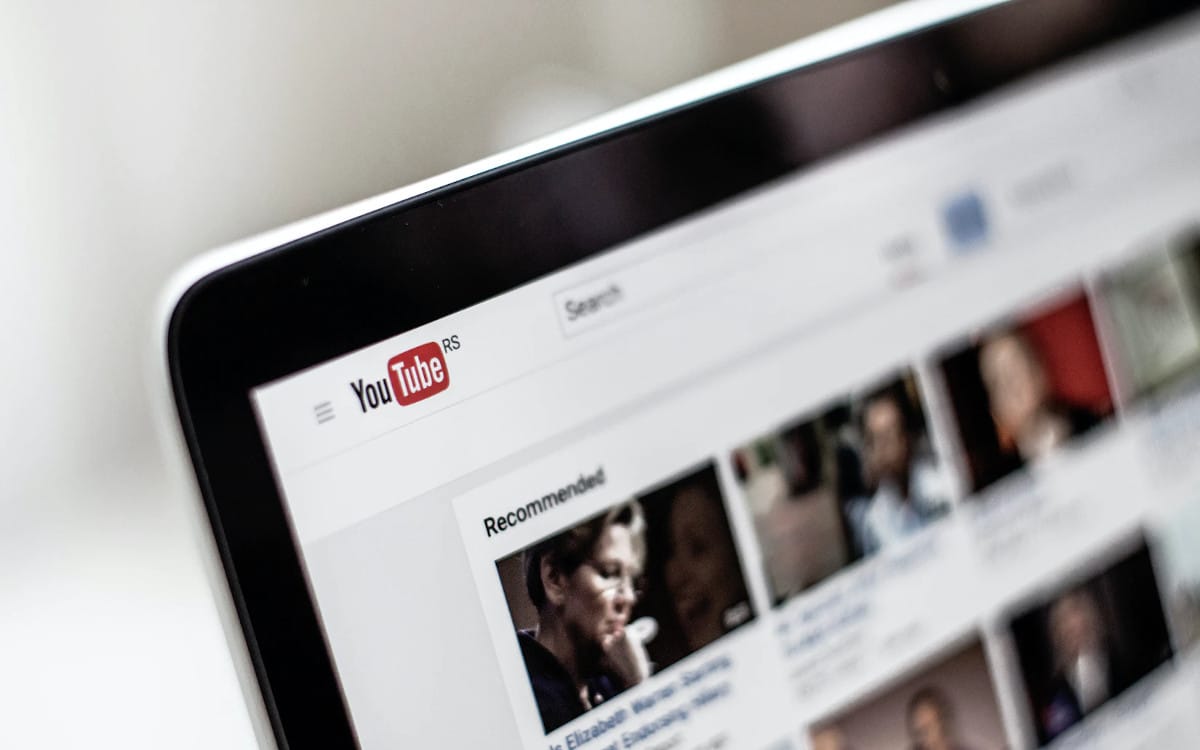 YouTube will take drastic measures against certain political speeches. While Twitter and Facebook already have Donald Trump in their sights following the attack on Capitol Hill, the video platform has announced that it has banned any channel denying the results of the US election on sight.

The attack on the Washington Capitol by pro-Trump activists changed a lot for the tech giants. They thus made the decision to thoroughly review their policy. While Twitter and Facebook have suspended the US president’s account, YouTube goes even further by banning any video author denying the results of the November election.

In a tweet, the video platform announced it was taking drastic action. After the attack on Capitol Hill, the election of Joe Biden as the new president of the United States was certified. As a result, YouTube announces that any video denying victory will receive a “strike”. This means that the channel that published it will be banned for a week. For the rest, the rules do not change. After three strikes, the channel is permanently banned. All his videos will then be deleted from the network and he will no longer be able to post new ones.

1. Due to the disturbing events that transpired yesterday, and given that the election results have now been certified, starting today * any * channels posting new videos with false claims in violation of our policies will now receive a strike. https://t.co/aq3AVugzL7

YouTube is taking the lead, particularly targeting conspiratorial channels, but not only. Donald Trump could be concerned. The American president – for another twelve days – has indeed published several videos crying out for fraud in recent months. After the Capitol attack, his last ones were simply deleted as inciting violence under YouTube rules.

YouTube isn’t the only platform to wake up after the events of Tuesday. Twitter has also taken action against the US president by suspending his account for a period of twelve hours, a great first. In addition, the network did not hesitate to delete three messages posted by Donald Trump, a fact that has yet to be seen. Since then, the person has returned to the platform, posting a video calling for reconciliation.

But it’s Facebook who acted in the most severe way. The social network first deleted Donald Trump’s latest posts and banned his account for 24 hours. At the end of this period, Mark Zuckerberg himself published a long text stating that the president’s official account would be banned for a minimum of two weeks, the remainder of his term. The reason given here is that the risk of letting the president speak is too great for the integrity of American democracy.

We believe the risks of allowing President Trump to continue to use our service during this period are simply too great, so we are extending the block we have placed on his Facebook and Instagram accounts indefinitely and for at least the next two weeks. pic.twitter.com/JkyGOTYB1Z

Social networks face up to their responsibilities

The attack on Capitol Hill made a huge difference in the way tech giants think. Facebook, Twitter and Instagram attack the US president head on, while YouTube wants to go even further by sanctioning anyone who goes their way in terms of appreciating the election results. A 180-degree turn that many say comes too late.

These platforms have indeed let it happen for too long, ignoring hate messages and the spread of false information. We remember the Cambridge Analytica scandal, the leak of personal data of several million users that is said to have influenced the 2016 election. Zuckerberg has since hid behind network neutrality. On Youtube, there are no more conspiratorial videos, whether it’s about the 2020 election or about much more bizarre topics. They are freely accessible and easy to find.

A turnaround for platforms accused of having blood on their hands (the riots having caused five deaths) and which must now think about a new way of doing things. We can also turn the problem upside down by asking whether it is up to private companies to regulate speech that does not fall under US law, which is very permissive when it comes to freedom of expression.

Whether on Facebook, YouTube or even Twitter, a great deal of reflection will have to be carried out to draw the consequences of this dramatic event and on the conditions which made it possible to arrive there.