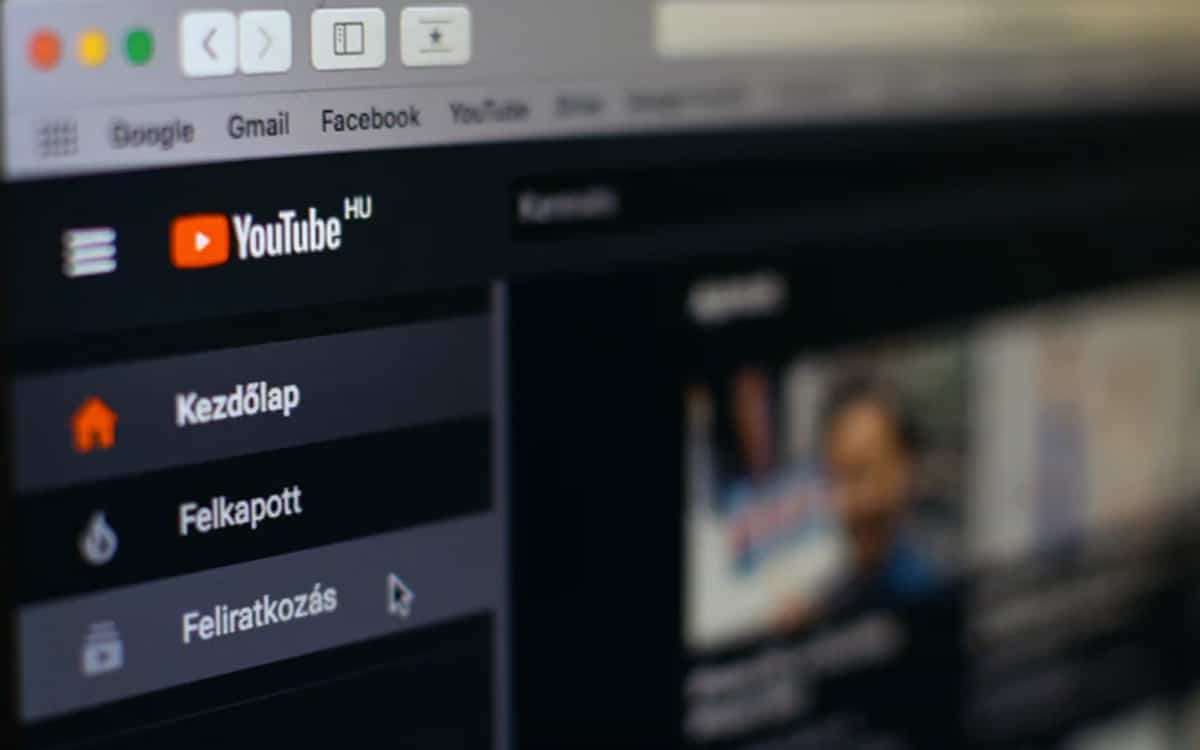 YouTube (Google) has just launched a procedure against a Youtubeconverter.io site which allowed the illegal downloading of YouTube sound and videos. In a letter to the British government, the firm also details its offensive against hacking or cheating tutorials.

Our colleagues at Torrent Freak report YouTube’s offensive against sites that illegally download videos from the platform or extract their audio track – but also more generally against content promoting pirating or cheating in video games.

Google has thus filed a complaint to the World Intellectual Property Organization (WIPO) against the Youtubeconverter.io site. The site helped internet users to illegally download YouTube videos or their audio tracks. The site represents a double problem for YouTube: first because it uses its name – and this is the basis of the complaint before WIPO.

YouTube has decided to crack down on dishonest actors

Then because this kind of site prevents YouTube from actually protecting copyrighted content. The artists and labels who broadcast videos on the platform, or in France authorities like Hadopi have long been demanding that Google do something against the fraudulent downloading of streams. Youtubeconverter.io also has every chance to bow to Google.

The site is no longer online, even though no WIPO decision has yet been issued. Wider, Google explains in letter to British MPs the extent of the offensive it is carrying out beating drums against the entire piracy ecosystem. Starting with a big sweep on the YouTube platform. The site has indeed many hacking tutorials sometimes with millions of views.

But also tutorials showing how to cheat in video games, or even how to remove their anti-piracy protections. The firm explains that accounts that upload videos to help internet users hack are actively blocked. The platform has made several “infrastructure improvements” while experimenting with new tools to combat these videos.

Google also points out that it supports beneficiaries when they initiate proceedings against these accounts – by providing them with statements. YouTube is now using the full legal arsenal at its disposal against problematic accounts, which includes “Formal notices and complaints about domain names“.

This last point is the main novelty. With youtubeconverter.io, Google argues that the site is illegally using its trademark YouTube in its domain name. This is relatively easy to demonstrate and should ultimately reduce the number of illegal sites fraudulently using names belonging to Google.

“Earlier this year, we updated our Community Guidelines after our shareholders in the cultural industry asked us to explicitly ban tutorial videos that show how to access music content that normally requires payment”, explains YouTube.

An anti-piracy offensive… at the risk of going too far?

The new conditions thus explicitly forbid “cheating” for the first time. or the promotion of “dishonest attitudes”. It remains to be seen what the real impact of these measures will be. Despite these commitments to end the promotion of piracy on its platform, YouTube is still filled with videos that he himself describes as problematic.

There is also the question of where the cursor will really be : some of these videos, far from only encouraging Internet users to fall into piracy, allow developers to identify and correct security vulnerabilities – and therefore make piracy less easy. We have seen other platforms adopt filters that are a little too strict.

This is for example the case with Facebook with nudity – which sometimes goes so far as to censor masterpieces representing nudity such as the very famous L’Origine du Monde by Gustave Courbet, or even simple onions deemed “too sexy”. What do you think of these questions? Should YouTube censor videos that talk about hacking and cheating more harshly on its platform? Share your opinion in the comments!