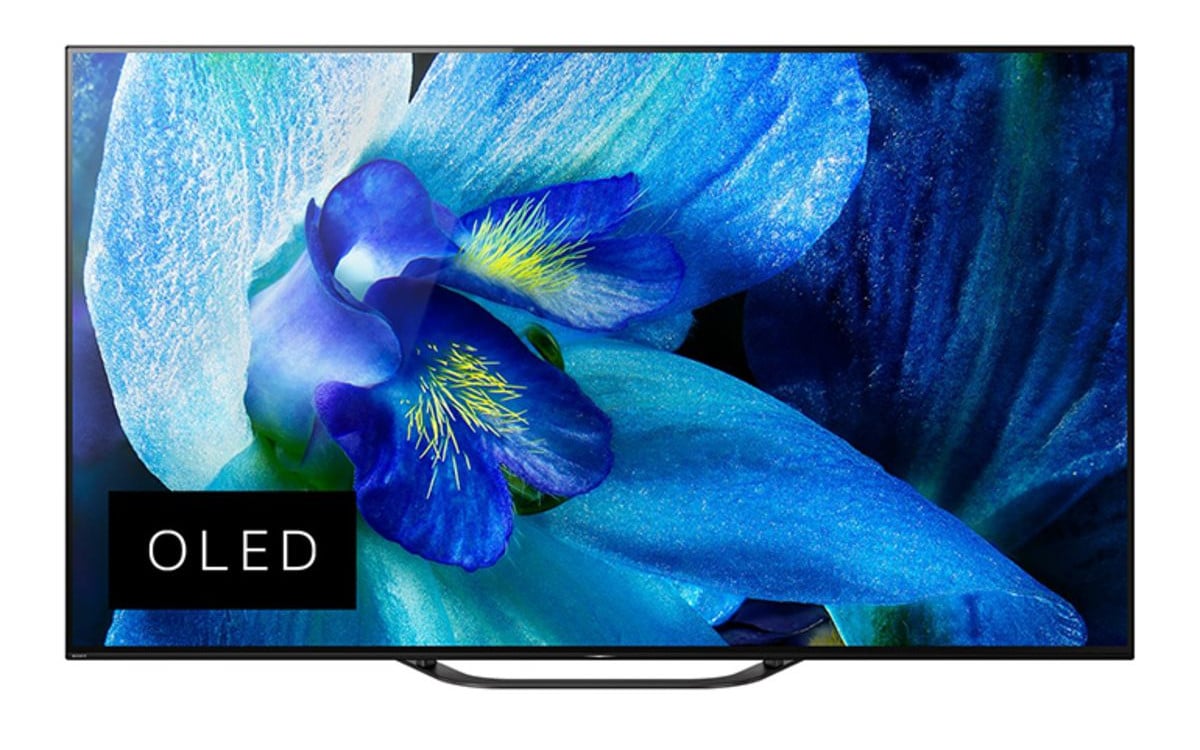 Several Sony Bravia TV series have been restarting on a loop since the weekend of December 12 and 13. The Japanese firm confirms the problem, which only concerns France. An official method has been published on the Sony site. Find out here in detail, as well as the list of affected models.

This weekend, many French owners of a Sony Bravia running Android TV were no longer able to enjoy their TV. Indeed, in the weekend of December 12 and 13, 2020, the television fails to complete the start-up process, which starts again at the beginning. Stuck in a loop, the television is therefore unusable.

In a message posted on its dedicated technical support site, Sony confirms the problem and explains that it is limited to France. So there is no impact outside the country. The Japanese firm admits, however, that it cannot explain the problem. But she suspects Internet access is the main cause. In her message, she hypothesizes that an ISP (without specifying which one) made a change that is causing the problem.

Which models are affected?

The affected models are all Bravia running Android TV. All ranges are concerned: X, A, S and Z. On the other hand, all the models affected by the bug were launched by Sony between 2016 and 2019. This means that 2020 models, like the Bravia XH90 that we recently tested, shouldn’t be a problem.

Here is the list of models, year by year:

What is the procedure for unblocking a Bravia victim of the problem?

On its site, Sony explains the procedure for unlocking a television that restarts in a loop. The procedure unfortunately involves a return to factory configuration, which means the loss of your personal data, installed applications and settings. This procedure requires two people.

If you own a Bravia X74xxH or X75xxH, the procedure is very slightly different. It’s not a notification LED that lights up to tell you when to stop holding both keys, but a screen pops up with the word “Erasing” on it. For the rest, the procedure is identical.

Returning to the factory configuration has two consequences. The first is to erase your settings and personal data. The second is the return to an earlier version of Android TV (the one that the TV had when it launched). It is therefore important to update the firmware (or firmware) of the television. But it is imperative not to connect the TV to the Internet. 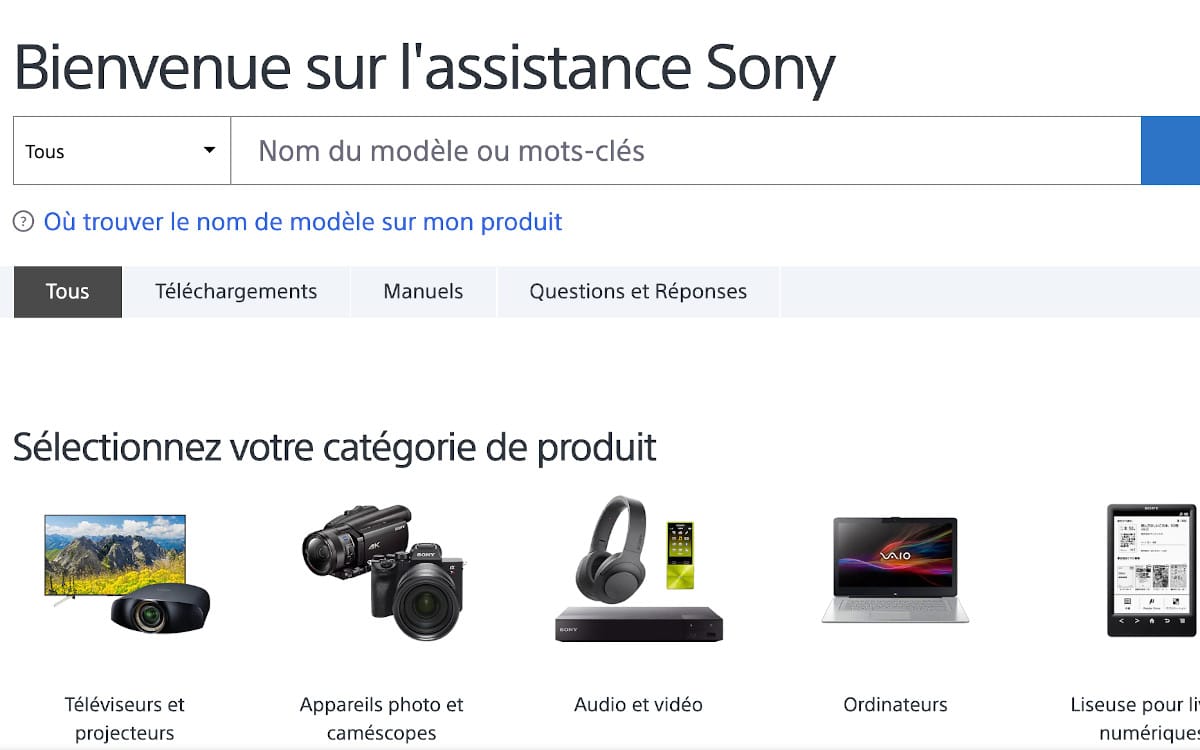 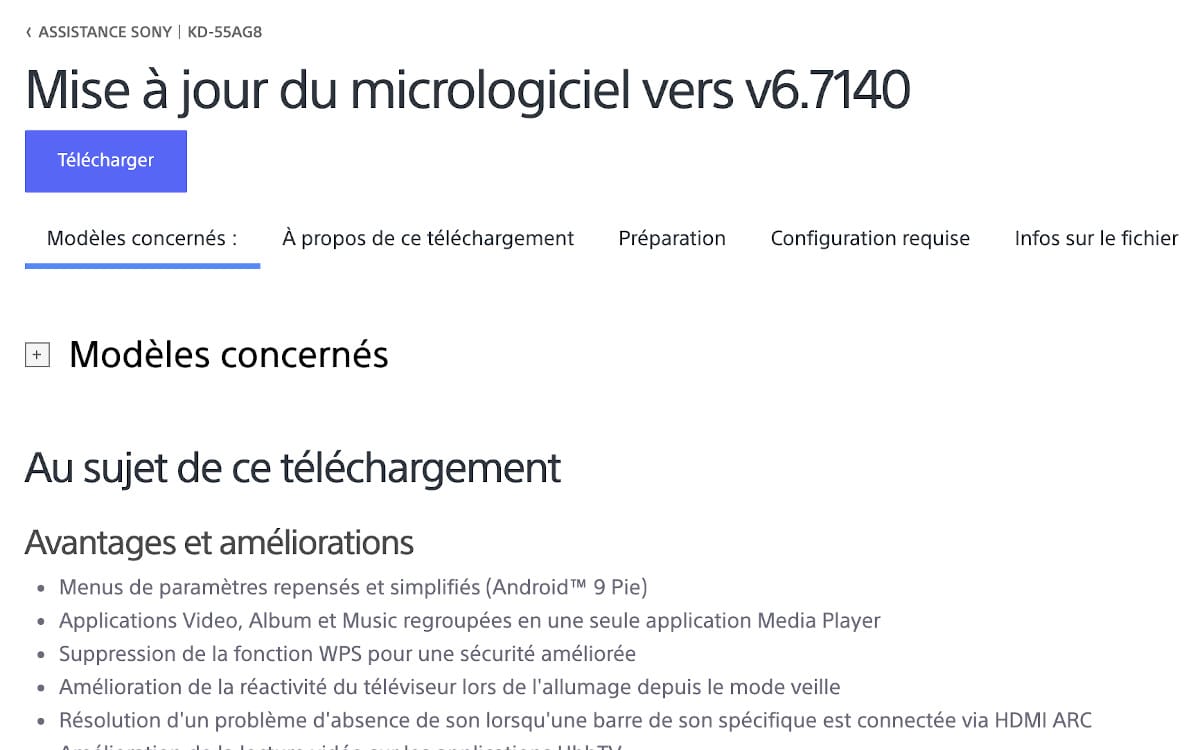 At the end of step 2, your television is back in operation and is up to date. Sony does not recommend that you reconnect your television to your router at first to avoid encountering the same problem again and wait for technical support to find the source of the problem and therefore a solution. However, you can of course take the risk of reconnecting it (via WiFi or Ethernet). If the restarting problem starts again, Sony advises you to contact technical support for personalized follow-up.