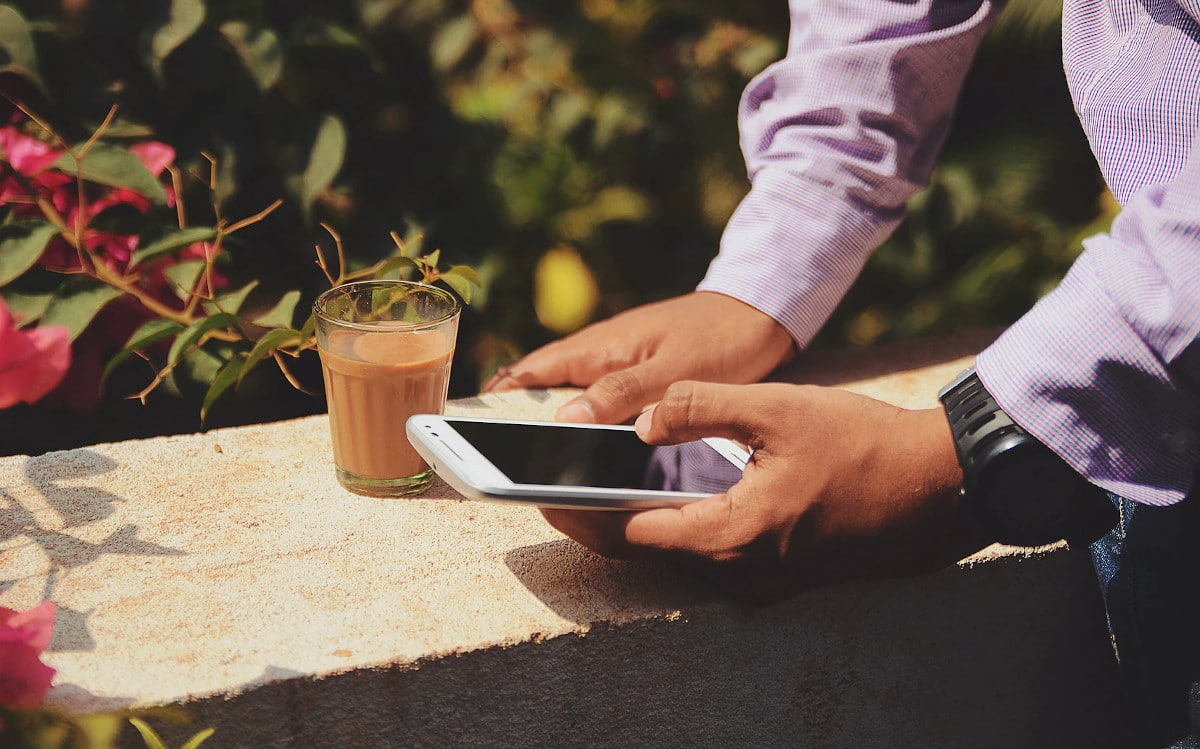 American researchers have unveiled the results of a study on the prevention of alcohol levels, especially while driving, but not only. They found a way for a smartphone to detect when its owner has drunk too much alcohol. The system, still experimental, is 90% reliable. The researchers hope for a general public application within 5 years.

Drunk driving kills. And the victim is not necessarily the driver. It could be a passenger of the same car, another driver or a simple pedestrian. In France, according to the 2018 road accident report produced by the Ministry of the Interior, 19% of road accidents involve a person whose blood alcohol level was above the authorized level. And alcohol is mentioned in 30.3% of accidents in which a person lost their life. 747 people died in France in 2018 because a driver had drunk too much. And that’s without counting the seriously injured.

This is obviously not a scourge that only concerns France. It is a global problem. And researchers are studying different means of prevention. A team of researchers from Stanford University, led by Dr Brian Suffoletto, published a report in the Journal of Alcohol and Drug Studies. The idea is to use technologies available to everyone to prevent risks and alert drivers if they are unable to get behind the wheel. And what cutting-edge technology supports us all on a daily basis? The smartphone.

The accelerometer to detect physical changes

The researchers’ idea is quite simple: the smartphone is equipped with numerous environmental sensors, which could be used to detect a physical behavioral change. More specifically, the smartphone has a sensor that everyone has come to know: the accelerometer. It is used in particular to automatically switch from portrait mode to landscape mode when you turn your mobile horizontally. It is a sensor that detects accelerations in three dimensions : up (or down), to the sides and to the front (or back).

Researchers know that someone who is intoxicated (or drunk) has different physical behavior. In particular, it works differently. By modeling these behaviors, an application would then be able to recognize these behaviors thanks to the measurements made by the accelerometer. The researchers put this theory into practice and performed tests: 22 adults aged 22 to 43 (an adult is allowed to consume alcohol at age 21 across the Atlantic) have had an alcoholic beverage that raised their blood alcohol level to 0.2% (knowing that the authorized limit for driving in the United States is 0.08%).

A 90% reliable system … under certain conditions

The researchers then asked them to walk 10 steps with a smartphone equipped with the app. The results are very encouraging: in 90% of cases, the smartphone can detect when a person is not fit to drive. The system obviously needs to be improved before it becomes a consumer application. First, we need to improve the detection rate. Then, during the tests, the smartphone is attached to the volunteers’ lower back. It wasn’t in a pocket or in my hand. The results therefore do not reflect a But the team of researchers are giving themselves 5 years to achieve a solution accessible to all.