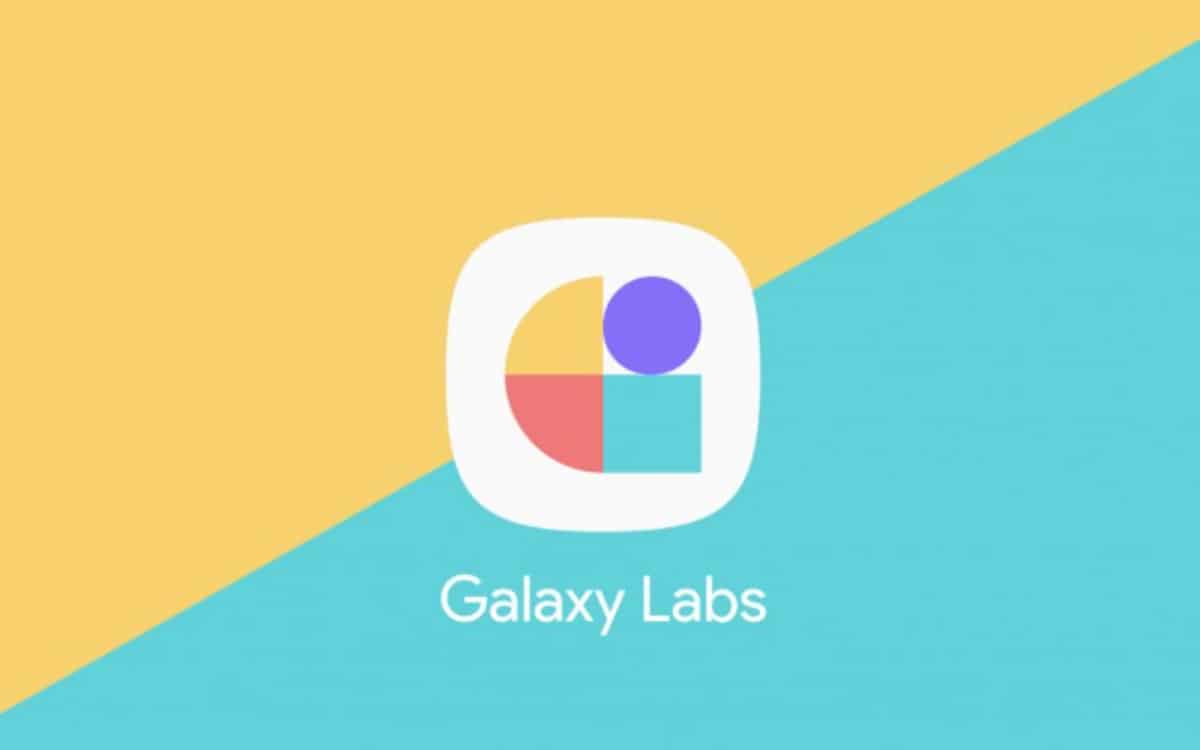 Samsung has developed an application to extend the life of its smartphones. Thanks to the latest update, this application is now able to restrict the performance of the processor in order to limit the risk of overheating. This new tool is in addition to other functions related to battery and RAM management.

Some smartphone users like to switch models every year or even every two years. Others, on the other hand, optimize their investment (because a smartphone is still expensive). They protect the phone with a shell. They use compatible accessories. They prefer to repair rather than replace. Studies prove it: the average lifespan of a smartphone is getting longer, to the chagrin of manufacturers.

Read also – iPhone would have a better lifespan than other smartphones, according to Apple

There are many things you can do to prolong the life of a smartphone. The majority of them concern the battery: slow charging, restricted charging (80% or 90%), scheduled charging, removal of background applications, cleaning of processes, reduction of definition and refresh rate, economy mode energy, etc.

Few smartphones still offer a tool that acts on processor performance depending on the internal temperature of the mobile. So far, the operating system takes care of reducing performance if the heat gets too hot. Samsung has updated its Samsung Labs app with a new feature to adjust performance throttling.

Set the maximum temperature of the smartphone according to your needs

The tool is called Thermal Guardian. It adjusts the internal temperature of the smartphone from which the performance of the SoC is reduced. You can therefore choose a temperature lower or higher than that which is set by default. Note that you can only vary the clamping temperature by 2 ° C maximum. Upwards or downwards. The idea is to maintain peak performance longer before the system takes any security measures.

This tool will not be useful for everyone. It will mainly serve to videographers (capture in 4K or 8K for example) and competitive players, the two uses where the required performance is very high. For the rest, you will have very little use of this setting, except if your smartphone tends to heat up: it would solve the problem by setting the temperature limit lower. Note also that this function is offered from One UI 3.0. It is not accessible with a Galaxy running a version lower than this one.

A complete toolbox to extend the life of the smartphone

Samsung Labs incorporates other building blocks that are important to everyone. Battery Tracker which informs you of the most demanding applications. Battery Guardian to increase battery life. Galaxy App Booster which speeds up certain applications by placing executable files in a part of memory that is more quickly accessible. It only works with Samsung apps. Memory Guardian which allows you to track RAM usage and empty it when needed. And File Guardian which is a smart recycle bin to recover inadvertently deleted files. Samsung Labs is an almost essential app for any Galaxy.

Samsung Labs is free to download from the Galaxy Store. And the application is available in France. And more generally, we recommend that you read our guide on the good habits to take to avoid overheating.