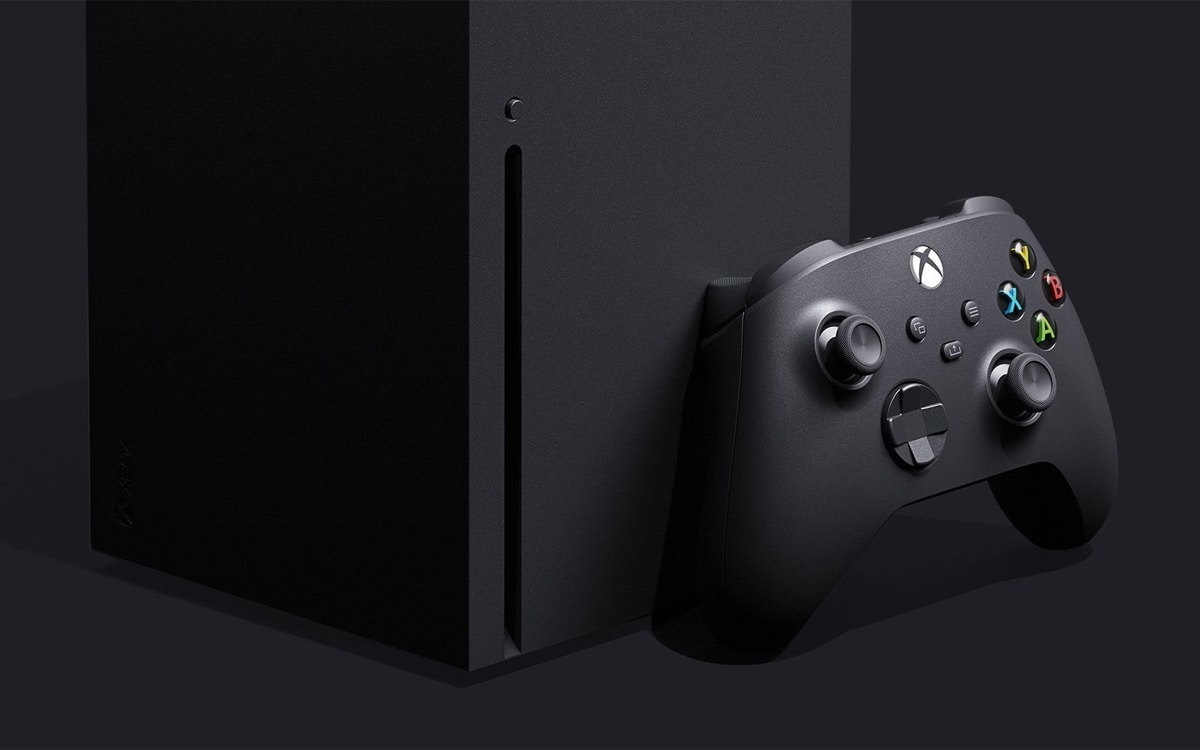 The Smart Delivery function of the Xbox Series X and Series S becomes even more intelligent thanks to the upstream download of games before their purchase and sometimes even before their availability. Microsoft is finding a way to shorten the time between buying a game and actually launching a game.

With today’s consoles, be it the Xbox One (X or S) or the PlayStation 4, playing a newly purchased game is not straightforward. Whether in physical or dematerialized format, you have to go through the step of installing the game on the console’s hard drive (a step that was previously optional on PS3 and Xbox 360). In the first case, the game is copied and then updated. In the second case, it is downloaded and possibly updated if the patch was not integrated beforehand.

The process lasts between a quarter of an hour in the first case and several hours in the second, although this obviously depends on your Internet connection. This means that the player cannot immediately enjoy their game after purchase. To reduce this waiting time, Microsoft has integrated a function of ” pre-download Of the game. And that will change our lives.

What does that mean ? The idea is simple: you are going to buy a game or you have pre-ordered a game, in stores or from the Xbox Store. The complete download of the game begins even before the purchase, as soon as the title is available on the servers of the Redmond firm. You can for example launch it the day before the purchase or the release.

So as soon as you own the game (by inserting the disc into the player or by activating the virtual purchase), it is already ready to use. No need to wait. We expect, however, that a stubborn little delay will remain: publishers have a habit of releasing an update patch at launch time. It will therefore always be necessary to download and apply it.

A function accessible on the Android application

An important note: this function seems for the moment to be accessible only from the Xbox app for Android (the beta version more precisely). From here, you can activate a game download without owning it. The information was released on Twitter by American journalist Jerko Cilas of Lords of Gaming (see his tweet at the end of this article). The latter received, like other editors across the Atlantic, an Xbox Series X in test.

He downloaded Assassin’s Creed Valhalla which will therefore be unlocked when he purchases the game digitally or when he inserts the game disc. Hopefully of course that this function will be easier to use, whatever the screen: from console, from the Xbox Store on Windows 10 or on a tablet and smartphone.

Less waiting time between buying and starting a game

This function is extremely convenient. It will be particularly useful on two occasions: if you buy a physical game by mail order (which means a delivery time of 2 days) or if you pre-order a novelty. In both cases, you can activate its download in advance and play as soon as you receive the game by inserting the disc (or by activating your rights in the case of digital output). We wonder, however, whether this feature will be reserved for Smart Delivery-stamped games or whether it will be offered for the entire Microsoft catalog. We obviously hope that it will be for everyone.

Here’s proof that I didn’t preorder Valhalla, but I can install it through the new Xbox preload functionality. For now, you need Xbox (beta) Android app to initiate the download. Now I can either purchase a 💿 version or the digital one. Either way, the game will be ready. https://t.co/1QR52YWsub pic.twitter.com/TgmO3rfUBk