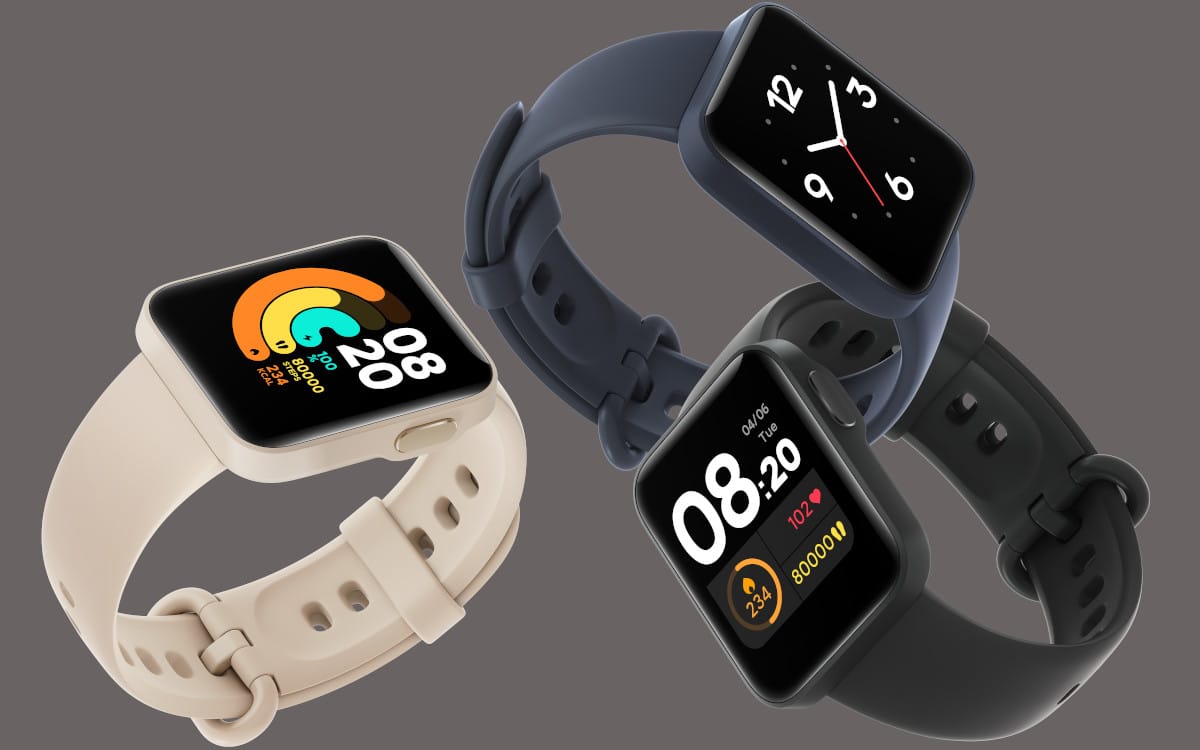 Xiaomi France announces the arrival of two new connected accessories. These are the Mi Watch Lite and the Mi Smart Speaker, two products presented in China during the fall of 2020. The first will be marketed at a price of 70 euros, while the second will be offered at 60 euros. They are already available on the Mi Store.

Xiaomi’s news is intense this week. We expect the arrival of one or two new smartphones in the Redmi range at the end of the week. Rumors speak of a Redmi 9T and a Redmi Note 9T, which should be presented on January 8. They are two champions of value for money. The Note version should be 5G compatible and would be sold between 230 and 270 euros depending on the configurations.

While waiting for the arrival of these two smartphones (if the rumors are confirmed), Xiaomi officially announces the arrival of two connected accessories that could perfectly accompany the two Redmi. It’s about the Mi Watch Lite and Mi Smart Speaker. These two products are not unknown to us. The watch was presented in December 2020, while the smart speaker was unveiled in October 2020.

A connected watch for less than 70 euros

The Mi Watch Lite is a particularly affordable connected watch. Its recommended public price excluding promotion is 70 euros. Its case is made of plastic. It measures 41 mm. It is obviously waterproof (5ATM certification). It is compatible with bracelets measuring 20mm in width. The watch has a 1.4 inch TFT LCD display. It has 256 MB of storage and a battery of 230 mAh offering an autonomy of 9 days according to Xiaomi. It recharges fully in two hours. With the bracelet, the watch weighs 35 grams, which is very light. 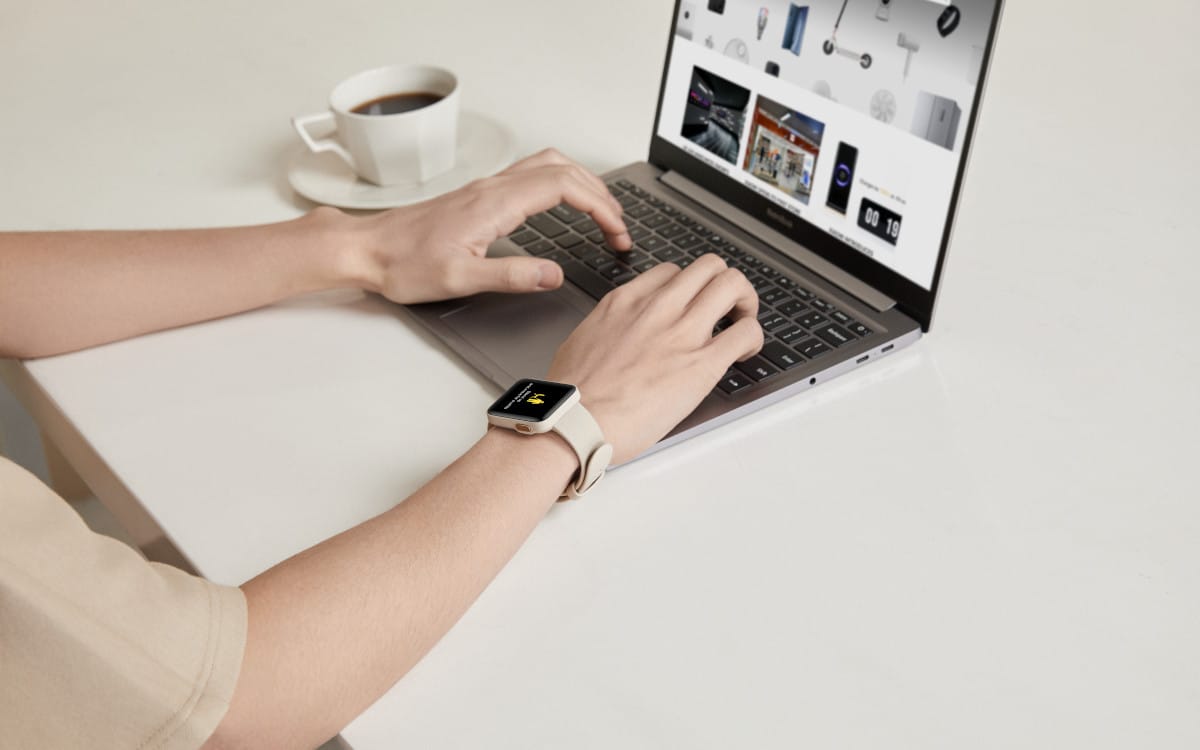 It is Bluetooth 5.1 compatible and it works with the app Xiaomi wear. And it is equipped with a heart rate monitor (for heart rate measurement) and an accelerometer / gyroscope pair for activity monitoring. 11 modes are supported at launch, including running, cycling, walking, cricket (essential for Indians) and swimming. Finally, it is equipped with a Autonomous GPS and a barometer. Note that the Mi Watch Lite is strictly identical to the Redmi Watch sold in China.

A competitor of the Amazon Echo at 60 euros

The Mi Smart Speaker is a connected speaker comparable to an Echo from Amazon or a HomePod Mini from Apple. The speaker is 151mm tall and weighs 842 grams. It incorporates a 2.5-inch speaker offering a power of 12 watts. If you have two Mi Smart Speakers, they can be combined to form a stereo set. Two microphones allow it to be controlled by voice (integrated Google Assistant). And if you’re not that comfortable with voice commands, you can also control some functions with the touchpad that’s on top. 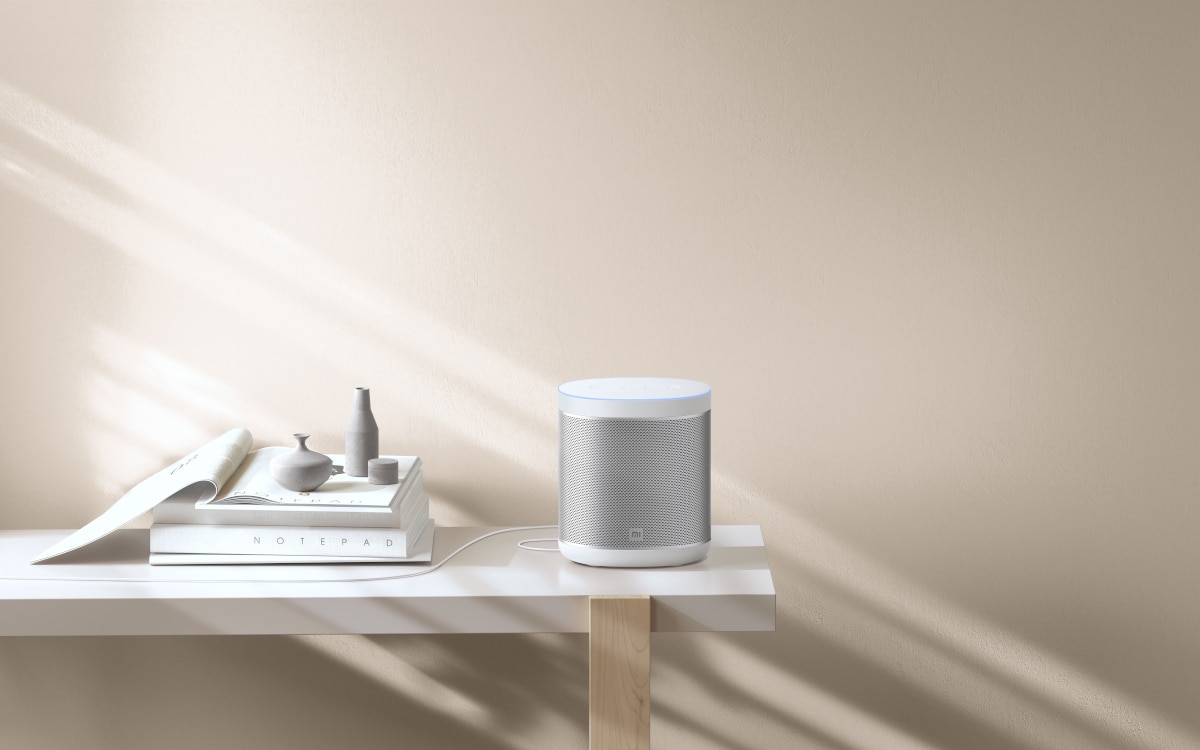 The Mi Smart Speaker runs on a quad-core Amlogic SoC, 256MB of storage and 512MB of RAM. It has a dual band WiFi modem to connect to the Internet and the local network. This is necessary for Google Assistant, but also for control compatible connected home automation products. In its press release, the brand mentions televisions, multimedia hard drives, air purifiers, robot vacuums, thermostats and many other things. If all the products sold by Xiaomi are certainly supported, the products of competing brands are not necessarily. Pay attention to this before purchasing.

The speaker can also be used as an audio output for a smartphone with its Bluetooth connection. And she is compatible Chromecast to play music or sound. The product is compatible with many music platforms, including Spotify, Deezer, YouTube Music or Pandora. But not with Apple Music… The opposite would have been surprising. Its recommended retail price is About 60 euros.

Both products are already available. You can acquire them in the online or physical Mi Stores (respecting of course the imposed rules of the curfew). The Mi Smart Speaker is also available from Boulanger. And promotions take place when they are launched. Please note, the deadlines are different for the two products.