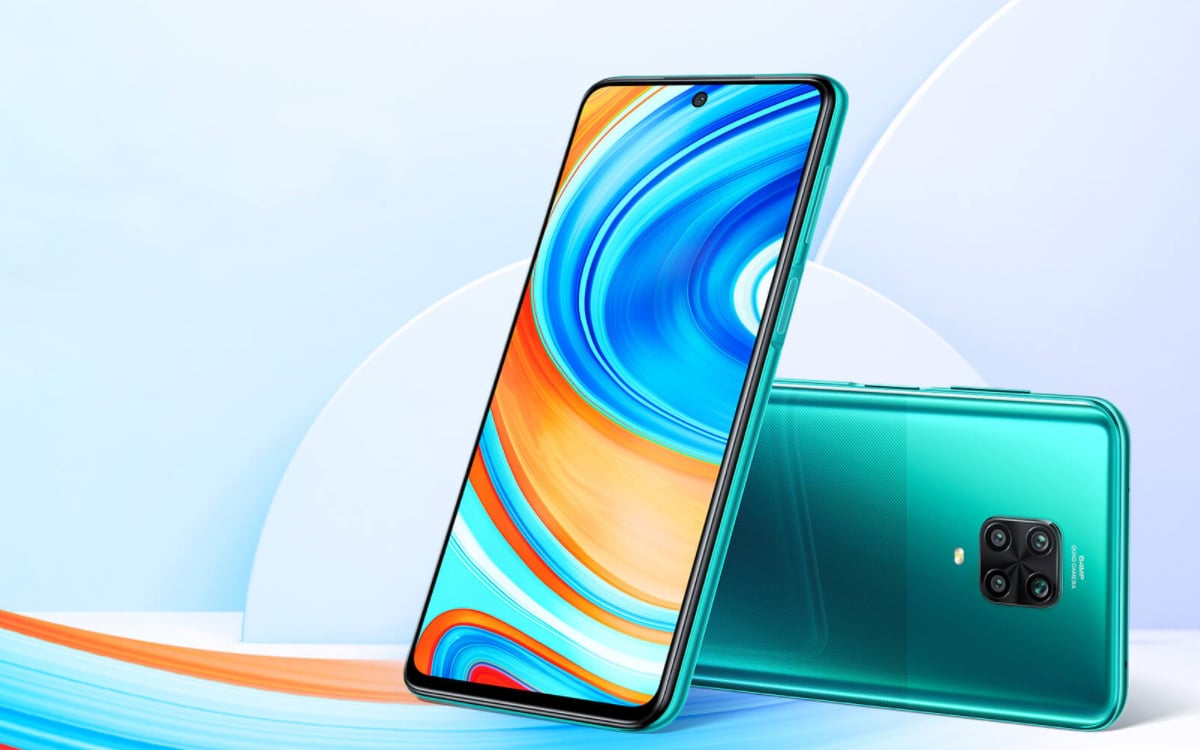 Three new smartphones are now expanding the Redmi Note 9 range. The Pro model and the standard model are compatible with 5G, and a second standard version is limited to 4G. Xiaomi also presented a brand new connected watch, called the Redmi Watch.

For now, only China will be able to benefit from these devices when they are released, scheduled for 1st December in the country. Xiaomi has yet to announce a possible launch in another region of the globe. True to the Redmi range, smartphones will be available between $ 151 and $ 304 and will run on MIUI 12, based on Android 10.

To read also: Redmi Note 9 and Note 9 Pro – they are finally available in France from 199 €

The best performing model of these three new smartphones, the Redmi Note 9 Pro 5G, is built on a slab 6.67 “ with a screen 120 Hz LCD. Its dimensions are equal to 165.38 x 76.8 x 9 mm. It is available in three colors: black, blue and a blue-orange gradient. We already knew, Xiaomi opted for a sensor 108 MP as the main sensor. The phone also has an 8MP ultra-wide-angle sensor, and two other 2MP sensors. A selfie sensor 16MP is present up front. 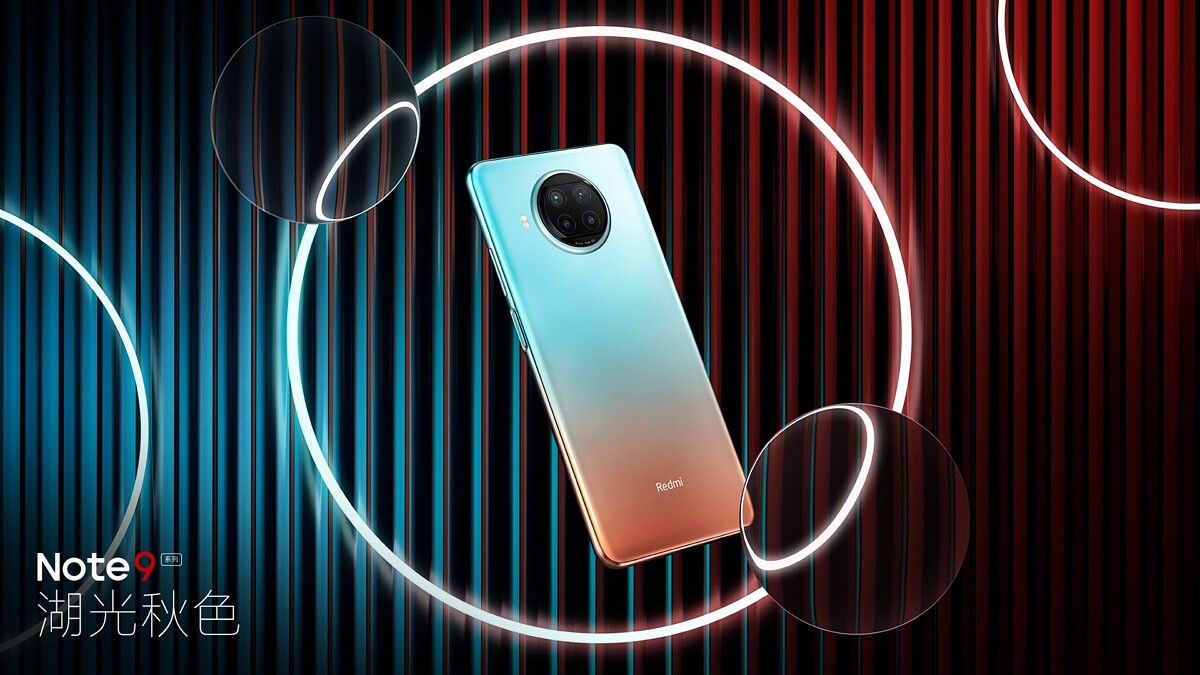 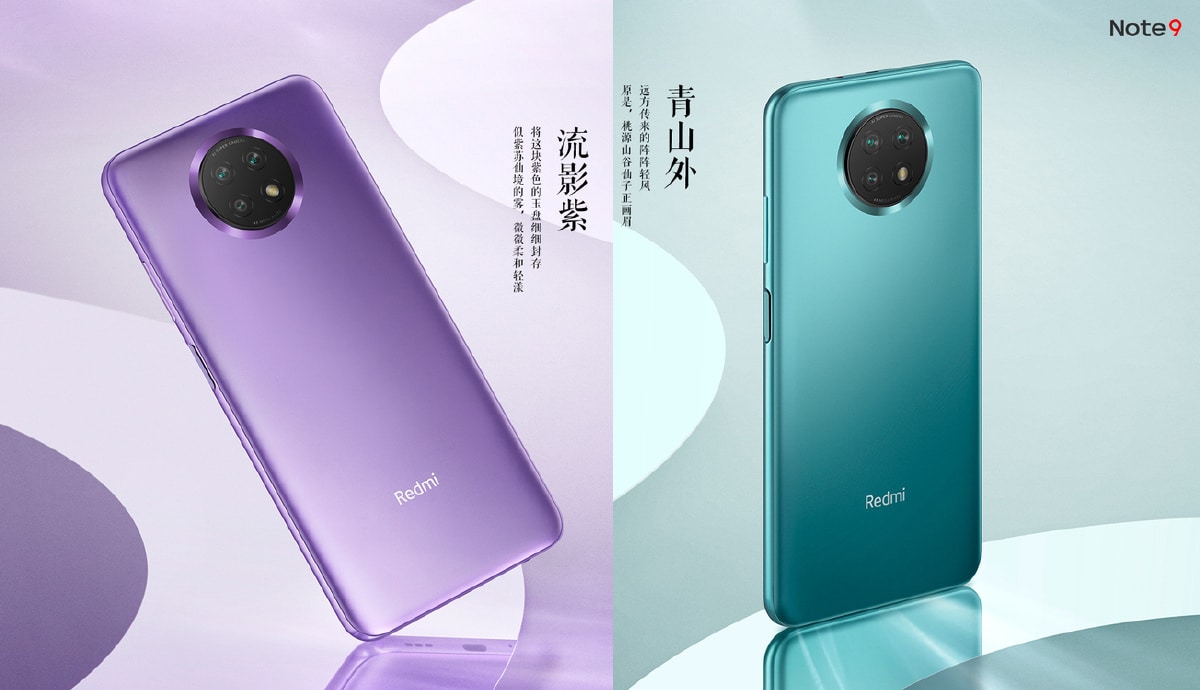 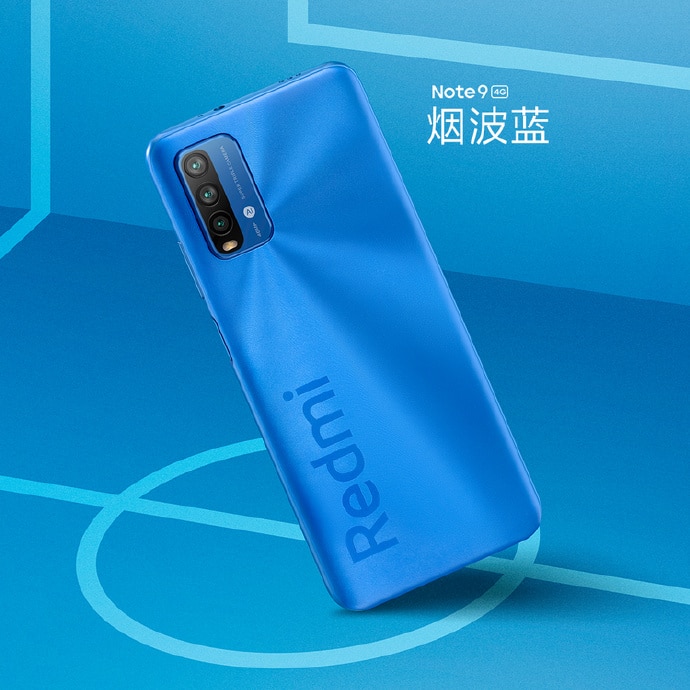 To close it off, Xiaomi also announced the arrival of the Redmi Watch, the latest in the brand’s connected watches. Available for $ 45, it has a 1.4 “screen and measures common data such as heart rate and step count. Just like the other devices unveiled, it will officially launch on December 1 in China. 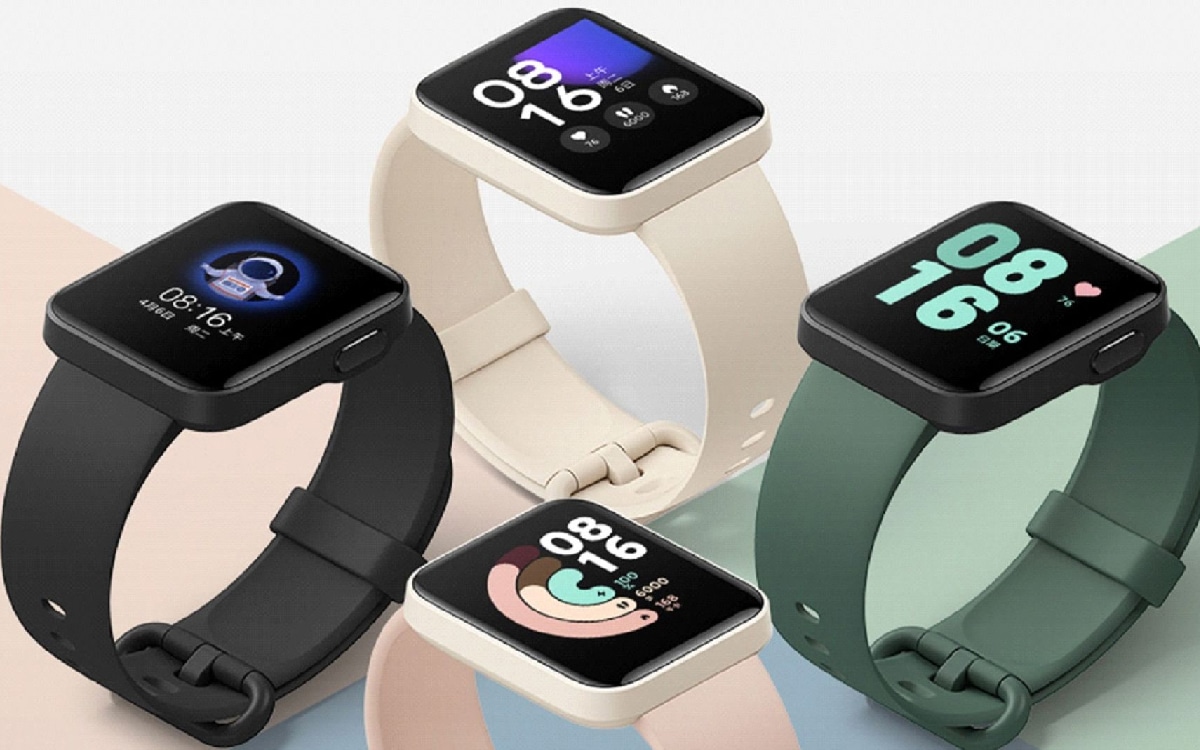