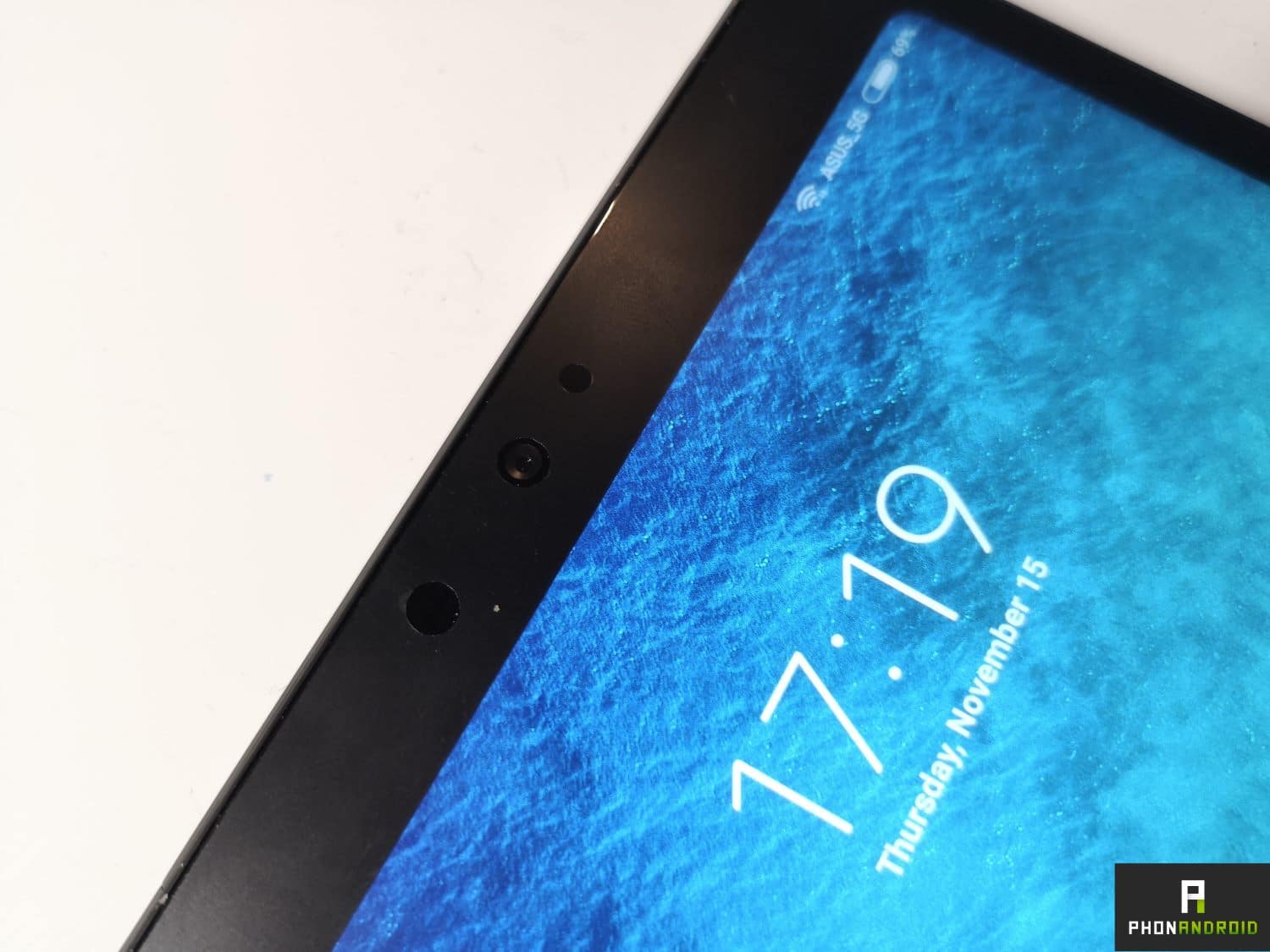 New clues found in the source code of MIUI 12.5 point to the upcoming arrival of three high-end tablets from Xiaomi. These are currently codenamed “nabu”, “enuma” and “elish”, and are all three equipped with a Snapdragon processor. They would also have a 120 Hz screen with a 2560 x 1600 resolution.

Still no official confirmation from Xiaomi regarding any upcoming tablets, and yet the clues follow. A few days ago, we learned that the potential Mi Pad 5 would have a 120 Hz screen and a quadruple back photo sensor. Today new information comes straight to us source code of MIUI 12.5, currently being deployed on compatible smartphones.

We find in the latter several references to devices named “Nabu”, “enuma” and “elish”. These devices each have the “isPad” method, which could mean that the MIUI applications concerned would also be available on tablets. In addition, in the alpha version of MIUI Home it is possible to obtain a demonstration of the overlay on tablets.

We could of course believe in a variation of the overlay for foldable smartphones, which would then invalidate the thesis of tablets. However, these new clues, the numerous references to the “isSplitTablet” method (whose function is still unknown) as well as the information obtained by different leakers all point in the same direction: three new tablets, each having an LCD screen with 16:10 ratio and 2560 x 1600 resolution.

As previously disclosed, “elish” would be a variant of “enuma”. In reality, Xiaomi would have opted for the name K81 for enuma, elish being the version K81A. “Nabu”, for its part, would be called K82 and would therefore be a separate model from the other two. In this sense, this device should present a screen of 19.97 ”, for dimensions equal to 236 x 148 mm. It should in particular be powered by 8720 mAh battery. Another difference, “enuma”, the K81 therefore, would be the only one to offer voice calls. It should therefore be the only one able to connect to a 4G and / or 5G network.

According to this information, the Chinese manufacturer seems to put aside the mid-range, or even the entry-level, on which the previous Mi Pads are positioned however. This time, the company would opt for a Snapdradon 8 series processor. More precisely, the K81 and K81A would be developed on the SM8250 platform, which therefore means that they would carry a Snapdragon 865, 865+ or 870. The previous leak says it will be the Snapdragon 870.

“Nabu”, less premium than these neighbors, would be based on the SM8150 platform, which corresponds to the Snapdragon 855, 855+, or 860. Here again, the leakers indicate that Xiaomi has chosen the best SoC in this range , namely the Snapdragon 860. This model would thus be the most affordable of the three. No Snapdragon 888 on the horizon, however, which is not a real surprise, however, since very few tablets offer a flagship chip at their launch.

With these devices, Xiaomi’s intention is clear: to attack the bigger ones. In the high-end market, only Samsung and Apple seem to have carved out a lasting place. For comparison, the Galaxy Tab S6 is equipped with the Snapdragon 855, while the Galaxy Tab 7 is powered by the Snapdragon 865. As with its Mi smartphones, the Chinese firm could therefore rub shoulders with the major brands in the field, by offering probably at best cheaper prices, at worst similar to what is currently offered.