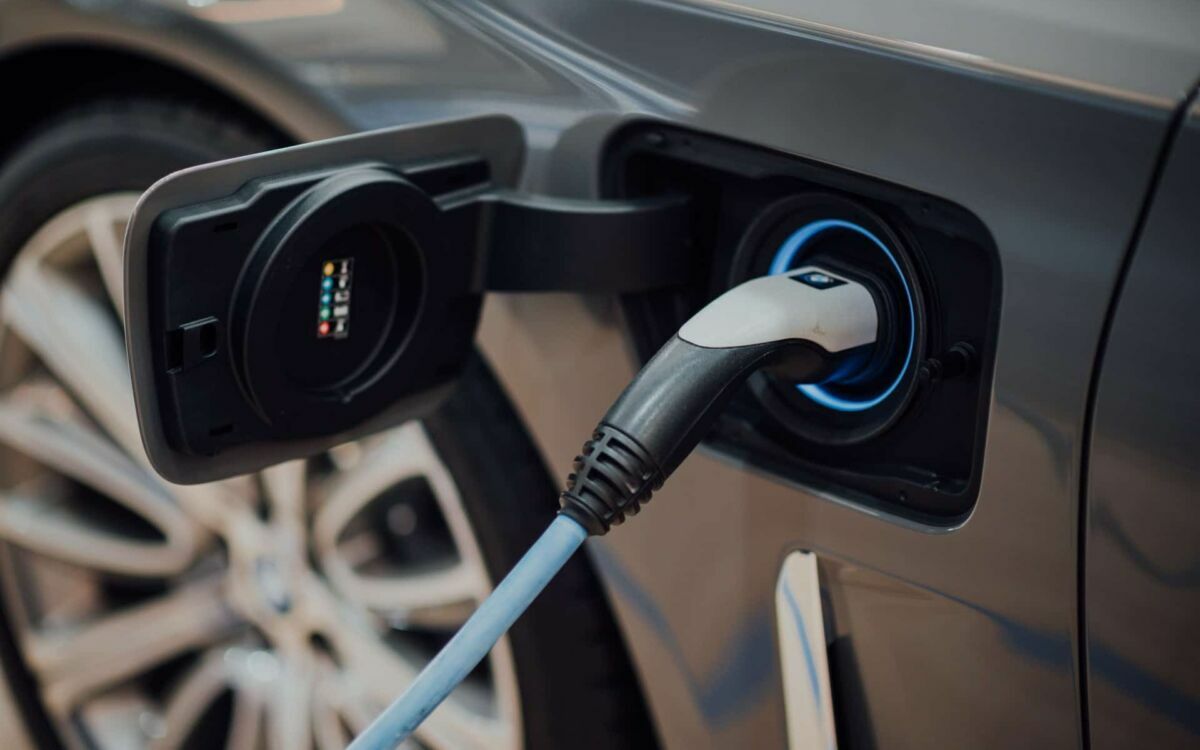 Will Xiaomi build its own electric car? According to several sources, Lei Jun, the founder of the firm, would think strongly about it. In any case, the timing would be right: while the smartphone market has stagnated for several years, the automotive market is booming.

The rumor has been circulating for some time now. By investing in Xpeng Motors in 2019, Xiaomi showed its interest in the automotive market. However, the firm has always denied wanting to build its own model. A Chinese report contradicts this position: the project would now be launched, led by Lei Jun himself.

For the founder of Xiaomi, the decision would be above all strategic. Indeed, while the manufacturer has become the 3rd largest seller of smartphones in the world, the sector itself is in full stagnation. Growth is no longer changing, and there are more and more competitors. The electric car still leaves the field is free.

Xiaomi has been preparing his car for years

Lei Jun has been looking to develop his own car for years. In 2013, already, the businessman has met Elon Musk twice to discuss Tesla’s exponential growth. He then indicated on his Twitter account that he was “Great curiosity”. Then, in 2015, on the occasion of his investment in automaker Nio, the CEO shared with many industry experts. However, the feedback would not have been positive, pushing him to reconsider his project.

Also Read – Huawei Takes on Electric Car Giant: ‘Anything Tesla Can Do, We Can Do It’

In 2018, Xiaomi is on the rise. His smartphone offer was phenomenally successful, encouraging him to lead some commercial experiments. A former employee revealed that the firm at that time would have launched a research program for the “Mi Car”, led by Wang Chuan. The following year comes the conclusion of this study: Xiaomi is ready to develop its electric car. Even better : the timing is perfect.

Is Lei Jun really going to build the Mi Car?

Still, developing an electric car is not without risk. Apple is also up to the challenge, without shaking the giants of the industry. However, Lei Jun could be the man for the job. Defining himself as “Extremely aggressive, but also extremely careful”, the businessman is not always successful. While working at Kingdom Software, his software project titled “Pangu” was a bitter business failure. This experience totally redefined his career, leading him to adopt a more reflective style. “I never want to find myself in a situation where I cannot pay my salary”, he once said in an interview.

If Lei Jun decides to enter the automotive market, then he considers that the risk is calculated. On his WeChat account, he writes himself “Follow the trend” (“Follow the trend”). Especially since this strategy would be in the continuity of the last experiments of Xiaomi. Since 2015, the firm has in fact filed several patents related to the sector: cruise control, vehicle control, assisted driving … In addition, the Chinese manufacturer is getting closer and closer to industry players. In 2019, an agreement is signed with Mercedes-Benz to integrate his voice assistant Xiao Ai. Two months later, Xiaomi announced that its MIUI overlay could soon adapt to the system of cars.

It is now difficult for the company to hide its desire to expand into the automotive industry. According to the latter, Tesla shares the same vision for device development, which is based on three pillars: software, hardware and the Internet. Xiaomi has all the technology and know-how to build your own electric car. Add to this the current state of the market. Electric vehicles are growing strongly in popularity, while Tesla multiplied its market value by 7 in 2020, reaching $ 755.8 billion. The smartphone has the opposite effect. Since 2016, sales have been declining every year in China. According to someone close to Lei Jun, “It’s time for [lui] to decide ”.