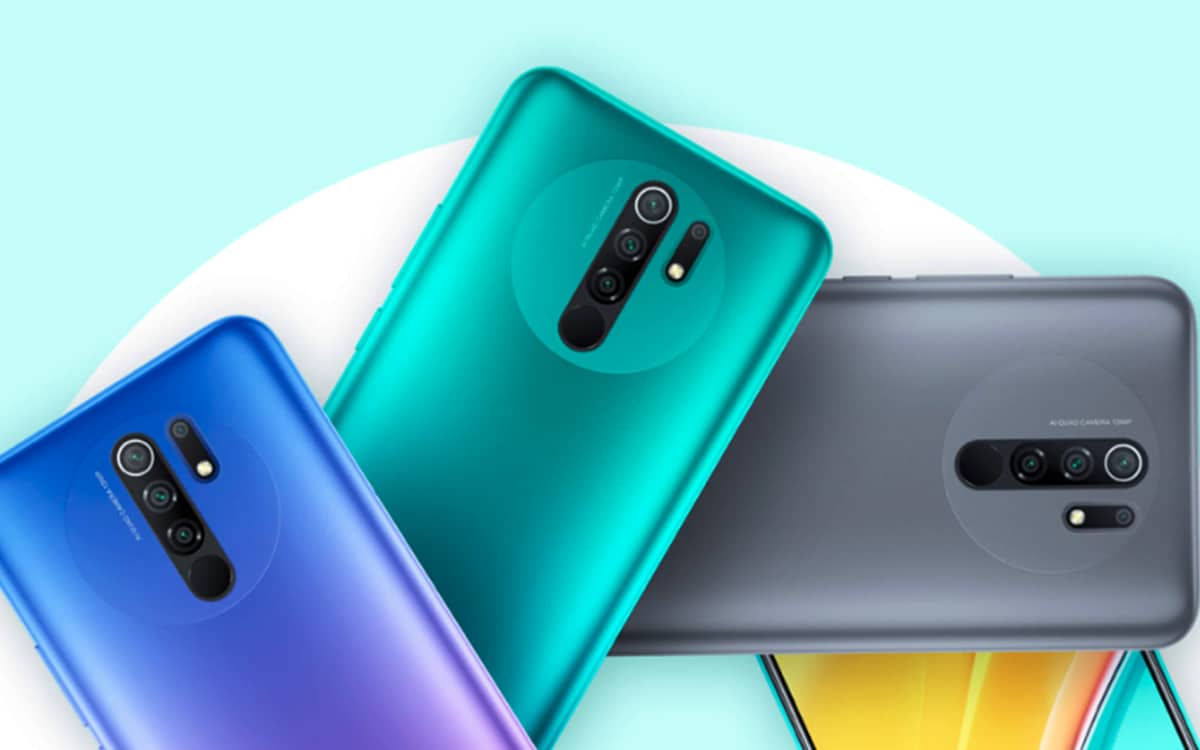 Xiaomi sold more smartphones globally than Apple during the third quarter of 2020. Despite a difficult economic climate, the Chinese group sold more than 44.4 million mobile phones during the period, relegating the manufacturer iPhone to fourth in the world ranking. Despite the pandemic, the smartphone market is slowly recovering after several months of collapse.

According to a report by analysts at Gartner,. The report corroborates the estimates made by the Canalys firm at the end of October. As expected, Xiaomi passed Apple. As a reminder, the Chinese firm had already managed to beat Apple in France in the second quarter of 2020.

In details, Xiaomi has sold 44.4 million smartphones during the third quarter of the year, against 32 million at the same period in 2019. Thanks to a vast catalog of entry-level, mid-range, or eyeing up-market smartphones, the firm has seized 12.1% global market share, up 34.9% from last year.

On the same subject: The Xiaomi Mi 11 could be presented as early as January 2021

Samsung remains world number 1 in the market, ahead of Huawei

According to Gartner, Xiaomi has notably benefited from the economic recovery in China and the decline of Huawei internationally. Cornered by US sanctions and deprived of an Android license, Huawei nonetheless managed to maintain second place in the rankings with 14.1 market share, down 21.3% from last year. Shunned by European consumers, Huawei is maintaining itself thanks to the loyalty of Chinese consumers. Unfortunately, Huawei is set to lose a few places quickly. From the next quarter, Huawei will no longer be able to count on the results of its subsidiary Honor to boost its profits. The Chinese group has indeed sold Honor to a consortium of several companies.

Thanks to its solid performance, Xiaomi relegates Apple to fourth place in the ranking, just ahead of Oppo. During the quarter, the Cupertino company sold 40.5 million iPhones. Apple holds 11.1% global market share, down 0.6%. The late release of the iPhone 12, the first 5G-capable iPhones, did not allow Apple to turn around the corner at the end of the quarter. “The slight decrease is mainly due to the delay in the new generation iPhone 2020, which in previous years always arrived in mid / late September. This year the launch and start of deliveries started 4 weeks later than usual “ explains Annette Zimmermann, head of research at Gartner.

The Covid-19 pandemic has indeed upended Apple’s production schedule and a significant shortage of essential components. Now available on the market, the new iPhones should put boost to Apple’s fourth quarter results. According to initial estimates, the iPhone 12 is already enjoying significant commercial success.

Finally, note that Samsung remains the world market number with 22% share and 80.8 million smartphones sold. Like Xiaomi, the South Korean giant has profited from the post-containment economic recovery and sanctions against Huawei. Samsung has also achieved record smartphone sales, according to a report by Strategy Analytics. This solid performance is notably the result of the success of the manufacturer’s mid-range smartphones, the Galaxy A.

The smartphone market is gradually recovering

Overall, Gartner analysts have recorded signs of recovery in the smartphone market. In the third quarter of 2020, 366 million phones were sold worldwide, down 5.7% from the third quarter of 2019. The decline is significantly less pronounced than in previous quarters (-20% ). Despite the arrival of 5G smartphones and the holiday season, Gartner expects numbers to remain lower than 2019 in the next quarter.

“Consumers are limiting their spending even as containment measures have started to ease. Global smartphone sales saw moderate growth from the second quarter of 2020 to the third quarter. This is due to pent-up demand from previous quarters “ details Anshul Gupta, senior research director at Gartner. In the first months of the year, the health and economic crisis dampened consumers’ desire to buy.