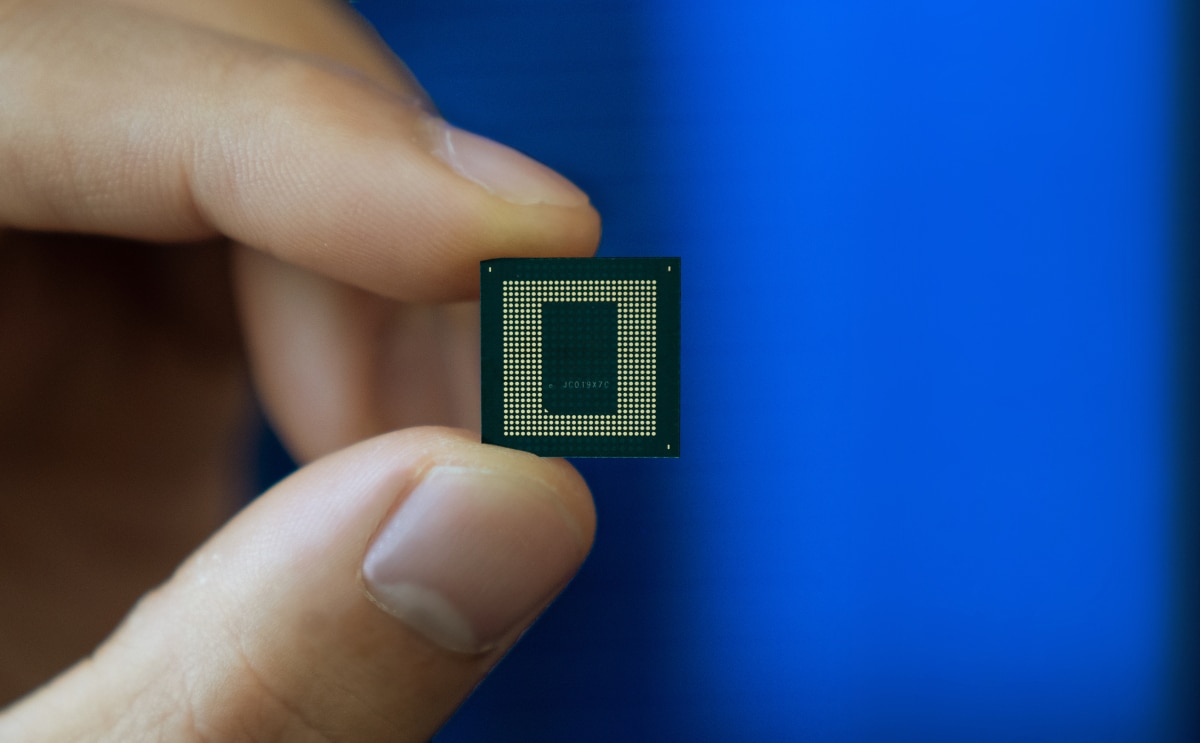 Xiaomi and Realme are victims of a shortage of chips signed Qualcomm. The two Chinese manufacturers confirm the supply problems encountered by the semiconductor industry in recent months. Under these conditions, it is not impossible that the release of the next smartphones of the two brands will not go as planned.

The electronics market is crippled by a significant shortage of chips. This semiconductor shortage is the result of a handful of factors: an explosion in demand for certain high-tech consumer products (TV, PC, etc.) due to containment measures, production lines lagging behind since the last year’s lockdown and the trade war between China and the United States. With its back to the wall, Huawei has indeed stored a large amount of components in recent months to protect itself from US sanctions.

During the press conference dedicated to the Redmi K40s in China, Lu Weibing, president of Xiaomi China, spoke of the shortage of chips which hit the whole sector. “The chips are out of stock this year, it’s a huge shortage. I dare not promise that there will be no shortage of smartphones this year ” admits Lu Weibing.

Qualcomm’s chips are out of stock

According to IT Home, a Chinese blog, a Realme manager agrees with Xiaomi. “Qualcomm’s main chips and small materials are out of stock, including power and radio frequency devices ” explains the manager.

Both manufacturers reveal the existence ofa significant shortage of chips produced by Qualcomm. Citing information from the supply chain, IT Home assures that the delivery times of some Qualcomm components have been pushed back by “More than 30 weeks”. Some components dedicated to Bluetooth and audio will even be delivered with a delay of 33 weeks. Ultimately, the production of certain smartphones should accumulate within 6 months of delay.

The report mentions a “Imbalance between supply and demand for large chips” as some Chinese manufacturers including Huawei, OPPO, vivo and OnePlus enrich their phone catalogs. Manufacturers benefit fromrenewed consumer interest in smartphones, especially for terminals compatible with 5G. According to the firm IDC, the smartphone market has indeed started to rise again in early 2021 after a gloomy 2020. A report from Gartner, another analyst firm, confirms and estimates that 1.5 billion mobiles will be sold in 2021, up 11.4% from last year.

Towards a shortage of smartphones?

This market recovery is helping to widen the imbalance between demand for high-tech products, boosted by chronic confinements, and the rickety supply of components. The situation should continue to deteriorate over the course of the year. Asked by IT Home, an industry analyst from Taiwan said: “Right now there is a shortage of mobile phone processors, power management chips and microprocessors”.

According to the executives of Xiaomi and Realme, we can expect that some smartphones of both brands will be marketed in small quantities. Not surprisingly, the shortage of components affects the production capacities of manufacturers. Unable to produce more phones, they could postpone the launch of some smartphones planned for the coming months. For the time being, the manufacturers have not yet made any official announcement on the subject.

Against this backdrop, some observers expect the price of smartphones, consoles, televisions and other consumer electronics products to skyrocket by the end of 2021. Moreover, we can expect that from many products already in demand, like the famous PS5 and Xbox Series X / S, remain out of stock for even more months. Asked about the subject, Sony believes that the shortage of consoles should continue at least until the second half of the year. Finally, note that the shortage affects many sectors, ranging from consumer electronics, automotive or weaponry. We will tell you more about the subject as soon as possible. While waiting for more information, feel free to give your opinion in the comments below.