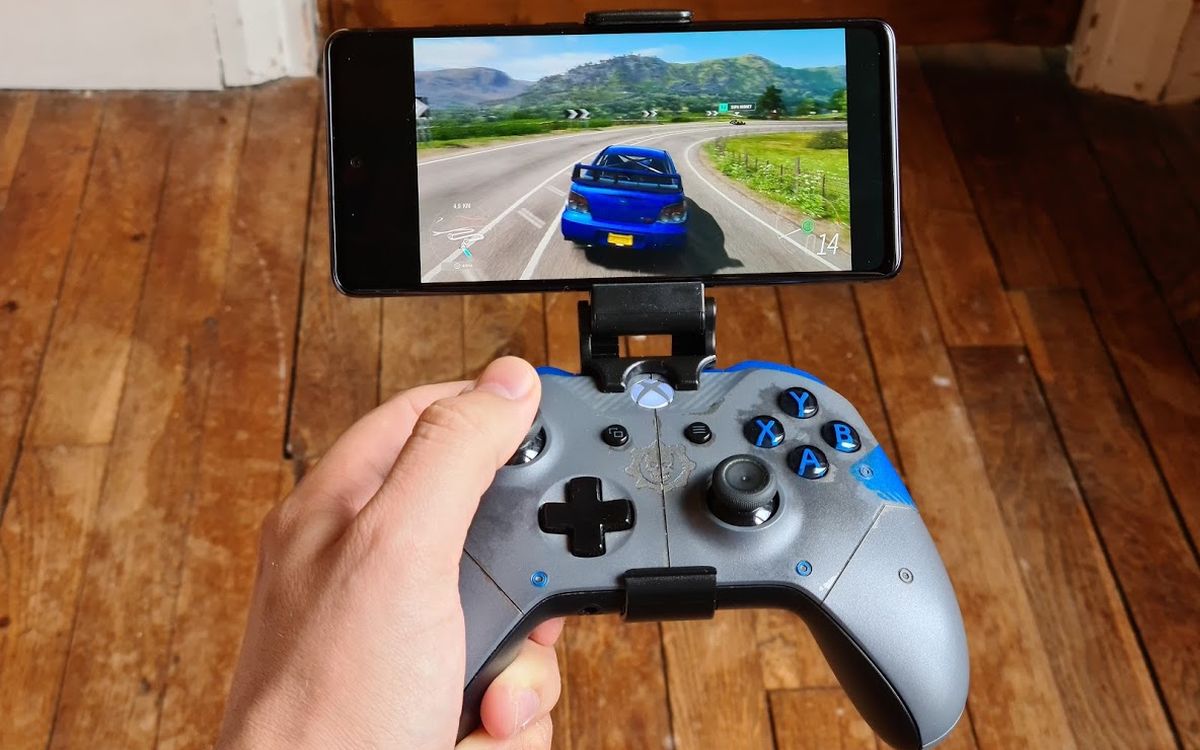 xCloud is Microsoft’s streaming game service, available to all users since September 2020. It is currently only available through the Android app. However, things are set to change in the future, says Phil Spencer, Xbox Division boss.

Since September, xCloud has been open to the general public. Included in the Game Pass Ultimate subscription (13 euros per month), it allows you to play more than 150 Xbox games using the Android application. For the time being, the service only works through this platform, but things could change soon.

Indeed, Phil Spencer, the boss of the Xbox division, has spoken about the future of the service for now in its infancy. Yes, the goal is good to democratize Cloud Gaming. For that, it has to be ported to other media. It was in responding to a Twitter user who wondered if xCloud was coming to PC and consoles that Phil Spencer gave us a glimpse of the future:

Yes, we want to do it. This is in the long list of cool stuff the xCloud team is working on and it’s one of the next steps. But we want console and PC gamers to be able to navigate it as easily as mobile gamers. This is a good feature of Game Pass.

The Game Pass Ultimate could therefore become an offer again more interesting in the future by increasing the number of platforms. But at the moment, the thing is still in the draft stage. To play streaming, you need an Android phone or tablet. Point. You can of course enjoy Xbox games on your PC or console, but you need to have the right machine.

The xCloud, the future of gaming according to Microsoft?

As the release of the Xbox Series X and Xbox Series S approaches, each of which comes with the necessary features to run games in 4K and 1440p respectively, democratizing xCloud on these media would come into play. totally at odds with Microsoft’s short-term goals. Why equip yourself with a very expensive machine when your setup can be in the cloud?

It is true that today, playing on xCloud on mobile is an interesting innovation, but we are still far from the comfort of a console or a gaming PC. The future could however democratize the Cloud gaming to medium term and Microsoft will already be well placed to seduce with an up-to-date service and a well-stocked library, which is not the case with Stadia, for example.

We could then imagine a Microsoft that fully embraces this new technology by releasing, for example, an Xbox at a mini price, a terminal designed just to connect to remote servers to play the new Gears of War or the next headlines for the console. Likewise, the deployment of 5G could gradually democratize video games on mobile devices or on third-party platforms, such as smart TVs. Either way, the democratization of xCloud is obvious in the future and it would be amazing not to see Microsoft continue on this path.

A philosophy to the opposite of its competitor Sony. If the Japanese manufacturer is also betting on Cloud Gaming with PS Now, its strategy is above all centered around the gaming machine and especially its exclusives. So far, Sony has not really shown its ambition when it comes to Cloud Gaming. To play future hits on PS5, you will need a PS5.

Microsoft and Sony could therefore take two different paths in the future, the first focusing on an innovative model based on streaming games and subscription, the second remaining on a formula that has always been proven.

Yes, we want to do this. It’s in the long list of cool things the xCloud team is working on, just a bit further down the list. But we want console and PC players to be able to browse as easily as mobile players, it’s a good gamepass feature.