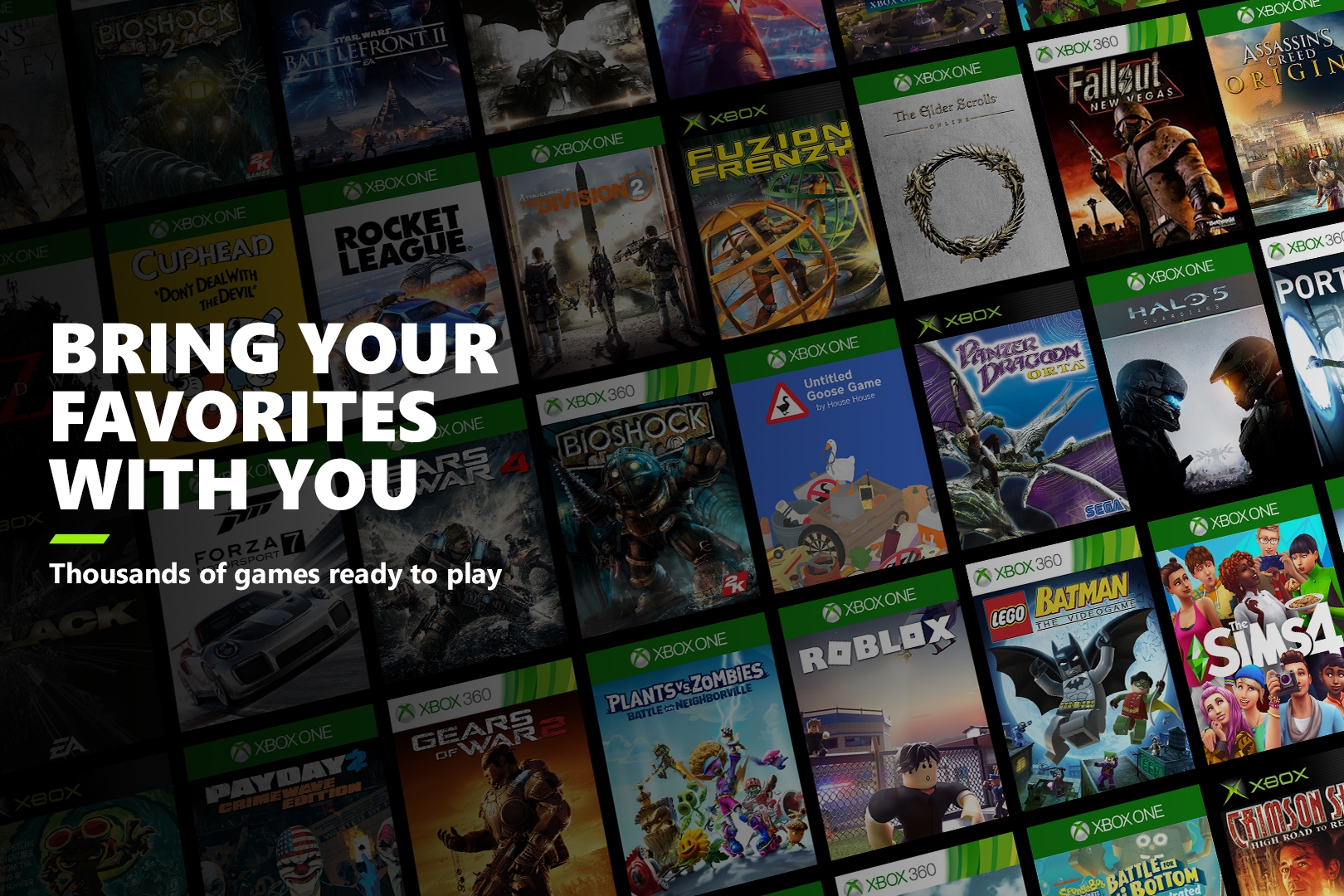 Although Microsoft has already revealed several details of the backwards compatibility of the Xbox Series S / X with the Xbox One, Xbox 360 and Original Xbox, today (13) the company showed several of the improvements that old games will receive when being played in the new generation, the which includes gameplay with double performance (60 fps), higher resolution (up to 4K), HDR support and more.

According to a post on Xbox Wire, games from past generations will run natively on Xbox Series X and Xbox Series S, without CPU, GPU clock adjustments and special adaptations (meaning they will harness all the power of the new generation, which includes SSDs) in all backward compatible games. In other words, the titles will run better (or at least with the same performance) and load faster as a minimum standard.

According to Microsoft, some select games will run at twice the performance, that is: games that previously ran at 30 fps can be enjoyed at 60 fps, as is the case with Fallout 4. The company detailed that some engines can use the power of the new consoles to extract more firepower and, consequently, a better experience.

However, not all titles will have the functionality, as some programs were made to run at 30 fps and doubling this performance can result in bugs and animations outside the natural order of the game’s logic. Check out the improvements in practice:

Automatic HDR in all games

One of the improvements that the Xbox Series S / X will automatically have in all games is the addition of HDR (High Dynamic Range), a visual feature that highlights white and black tones, in addition to making colors more vibrant. Microsoft has detailed that many Xbox One, Xbox 360 and Original Xbox games were released in times when the functionality simply did not exist, but a native feature of the new generation of Xbox will bring the improvement automatically.

In other words, all games will have HDR activated automatically without any cost of CPU, GPU or latency problems (in addition to preserving the original artistic quality, according to the company). Check out:

Improved visuals in select titles and texture filtering in all games

For those who do not have an Xbox One X, a quick summary: some backwards compatible games run natively in 4K, such as Final Fantasy XIII, Ninja Gaiden 2, Red Dead Redemption and more through a method called Heutchy. This feature will continue to be present in the Xbox Series S / X, which will make games run at 1440p and 4K, respectively (the Series S will have a lower resolution for backwards compatibility).

However, almost all games will have a native visual improvement: the filtering of anisotropic textures will be 16x, something that only a few backward compatible titles on Xbox One had. Basically, the feature makes textures away from the camera treated and not blurred (something that is common on PC, but not on consoles).

Many improvements for the future

Microsoft also revealed that the team behind backward compatibility has spent hundreds of thousands of hours developing to find ways to further innovate the way players enjoy old games and preserve catalogs on other platforms. Therefore, more news should arrive in the future and all of them will not need work coming from the original developers and will have no cost of performance on the new generation consoles.

Completing the details about backwards compatibility on the Xbox Series S / X, Microsoft revealed that the Xbox 360 cloud save files will soon become free and will not require an Xbox Live Gold subscription to be transferred to the new Xbox. Therefore, the company continues to keep its word and bring several improvements and support to old console libraries from past generations.

So, what did you think of the news?