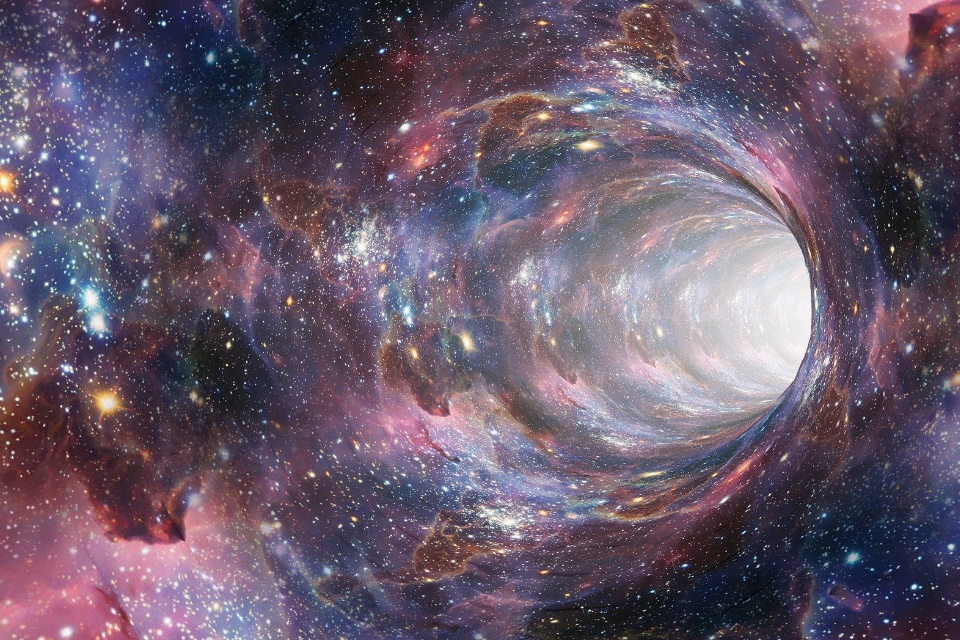 The most accepted theory to explain the appearance of the Universe, as you may know, is the Big Bang, an explosive event that occurred 13.8 billion years ago. According to scientists – and the models point out – the Cosmos would have been born from a singularity, that is, from a “point” with an infinite gravitational field that concentrated all the space-time and the energy of the Universe. In fact, as the observations show, it continues to expand.

This theory does not consist of a random idea, since scientists can measure the speed at which the Cosmos is expanding by measuring the way that galaxies, stars and other objects are distancing from each other – something that is even occurring faster and faster.

Regarding the age of the Universe, researchers have already managed to catch a glimpse of him when he was a newborn, 380,000 years old, so we are not talking about simple concepts proposed by creative minds, but rather a set of notions that can be tested and calculated. However, as it is a theory still in “construction”, it has several interesting developments.

What if instead of being born out of the singularity with the Big Bang and being in continuous expansion until one day it dies, the Universe was something that always existed? And that, after reaching a certain “size”, return to the point of origin (as if it were a yo-yo) and go through the same cycle of enlargement-contraction over and over again?

According to astrophysicist Paul Sutter, this proposal for big bangs continuos and turns to singularity is one of the developments we mentioned and, not long ago, a team of researchers decided to explore this idea further.

In reality, one of the difficulties of this proposal is that it alone does not explain gravitational variations detected in the space-time fabric when scientists observed the baby Universe – caused by fluctuations in density, temperature and pressure that occurred during the inflation phase, moments after the Big Bang have occurred.

When put to the test, the cyclic Cosmos theory produces models without the observed anomalies or any change in pressure, temperature and density – and the problem is that without these “deformations” in the space-time fabric, the evolution of the Cosmos would not support the formation of stars and galaxies.

To get around this impasse, scientists resorted to String Theory (based on the idea that the particles that make up the Universe would be strings) and, more precisely, a concept of it known as “S-Brana”. Well, according to this theory, such strings would vibrate and move through space-time freely, and they would not necessarily have to have only one dimension. After all, multidimensional strings are called Branas and, among those described by theorists, there is a class that could only exist under extraordinarily specific conditions and for just an instant. 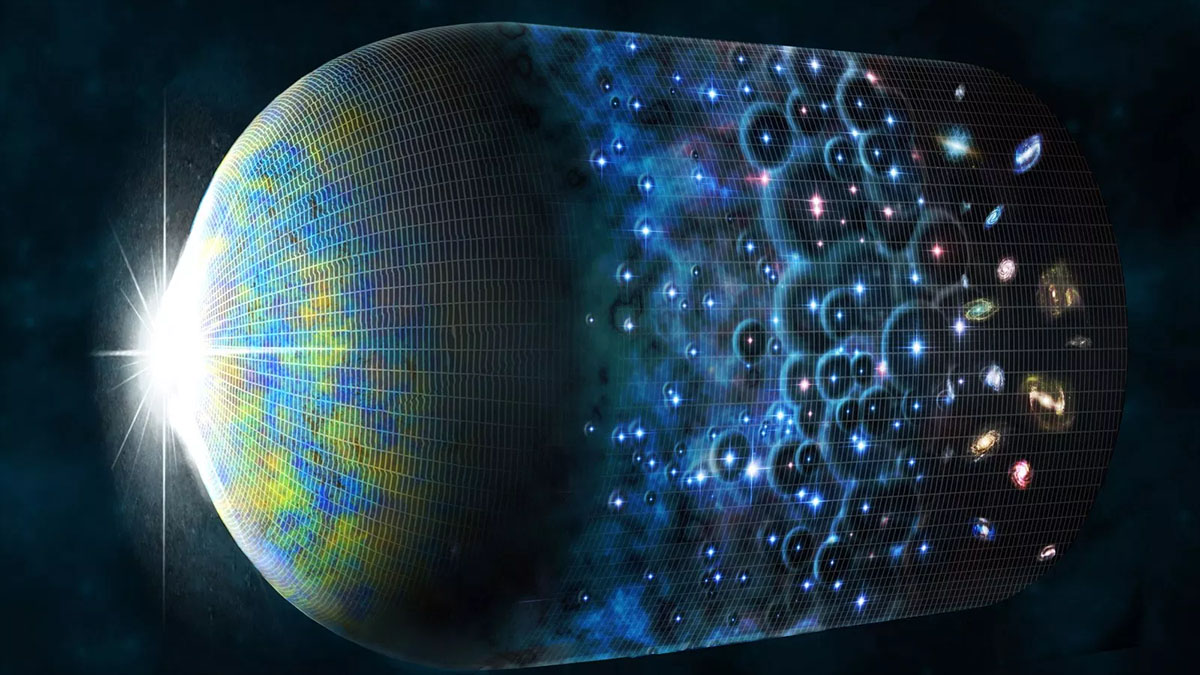 In the case of the cyclic Universe, just at birth, when the Cosmos was still small and extremely dense, one of these S-Branas appeared in history, triggering the expansion and emergence of gravitational anomalies that later gave rise to everything that exists (until the cosmos reaches its limit and returns to the starting point and the process begins again).

Obviously, the whole thing is super-hypothetical, since no experiments or observations made to date have brought up evidence that we live between strings and branes. However, this does not mean that these are ideas that we simply must abandon.

In the end, who guarantees that the exploration of possibilities, as strange and improbable as they may seem, does not lead to the emergence of concepts that culminate in the development of a new Physics and in the reformulation of the theories that explain the birth of the Universe?