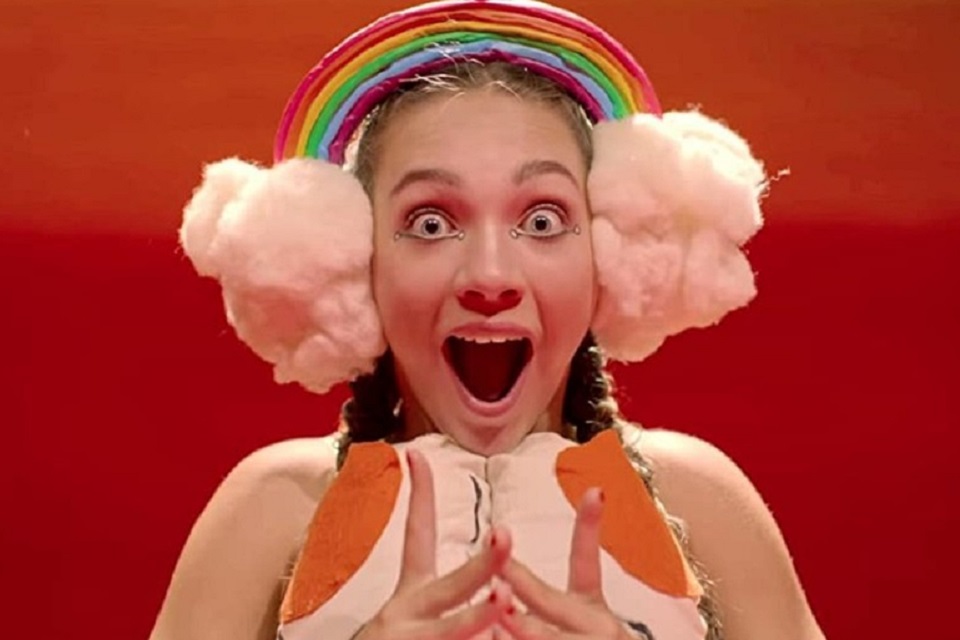 The 41st edition of the Golden Raspberry promises to crown the worst film of the year. For now, this year’s nominations, which were released, managed to overcome the terrible year of 2020.

At the top of the abominable list is the bomb Dolittle, from Universal, who won six nominations, including worst movie, worst remake, worst actor for Robert Downey Jr., worst director for Stephen Gaghan, plus worst script and worst screen match for the actor and his Welsh accent .

In his first film after ending his MCU period as Iron Man, Robert Downey Jr. took on the latest version of Doctor Dolittle’s story, in which the doctor has a talent for communicating with animals.

Despite RDJ’s charms, the film went through 21 days of reshoots after poor test runs. Even the suggestions of Seth Rogen, who tried to add more comedy, did not help. The film resulted in a 14% rating on Rotten Tomatoes. 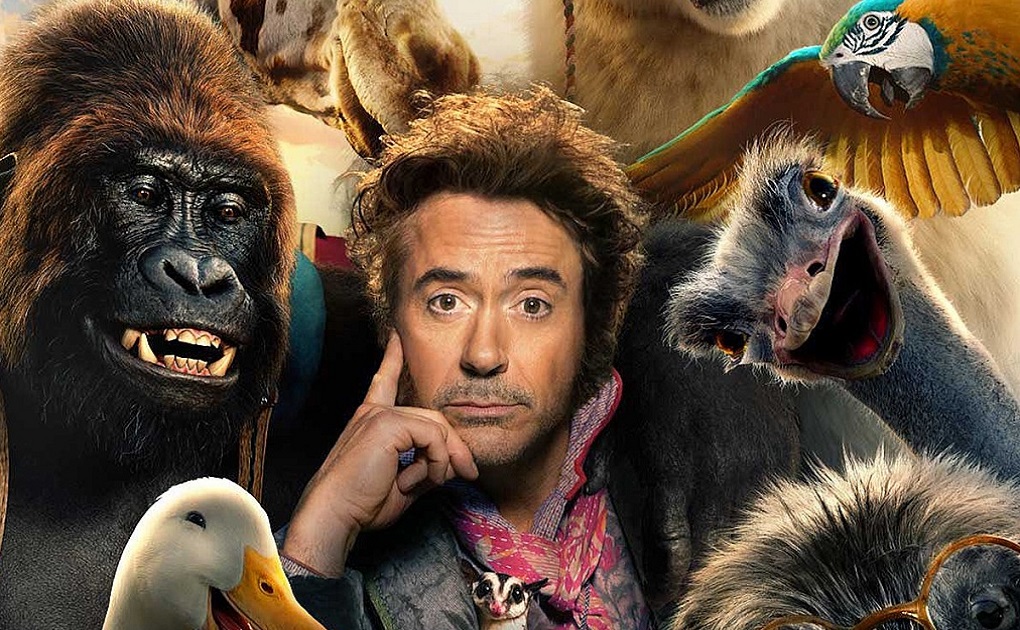 The film follows a member of the mafia (Michele Morrone) who kidnaps a woman (Anna-Maria Sieklucka) and holds her prisoner for 365 days until she falls in love with him. The script was criticized for extolling sexual violence. A petition was even initiated to take the film off Netflix. Welsh singer Duffy, who suffered a horrible experience of being drugged, kidnapped and raped, even said in an open letter to streaming that the film “glamorizes the brutal reality of sex trafficking, kidnapping and rape”.

In addition, the re-reading of Fantasy Island, from Sony had five nominations, with a rare Blumhouse lapse, being named the worst movie, worst supporting actress twice, once for Maggie Q and once for Lucy Hale, and also, worst script and worst remake.

Following a group of people who are invited to a luxury island to live out their fantasies and be brutally murdered, the film is a rare Blumhouse disaster. He achieved a score of 7% of the Rotten Tomatoes .

For Sia’s directorial debut, the film Music, which was described by the critic of the The Hollywood Reporter as a “sentimental atrocity so shameful that it should come with a warning for anyone with pre-existing shoulder or back injuries”, it had four nominations, a surprisingly low number, being worst movie, worst director, worst actress, for Kate Hudson and worst supporting actress, for Maddie Ziegler. 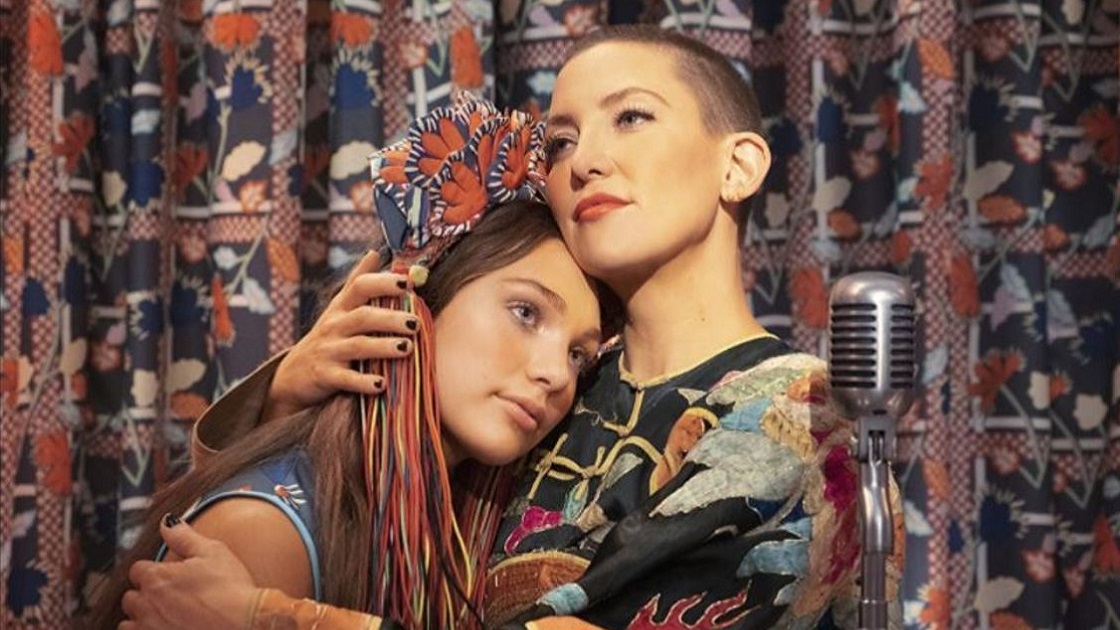 However, well-known names of Raspberry came out again. So Mike Lindell, the man on My Pillow, teamed up with Adam Sandler and David Spade, and got a worst actor nomination for Absolute Proof, the crazy, self-funded conspiracy documentary that claims the 2020 election was “stolen” from the winner of three Golden Raspberries, Donald Trump. The film is also among the candidates for the worst film.