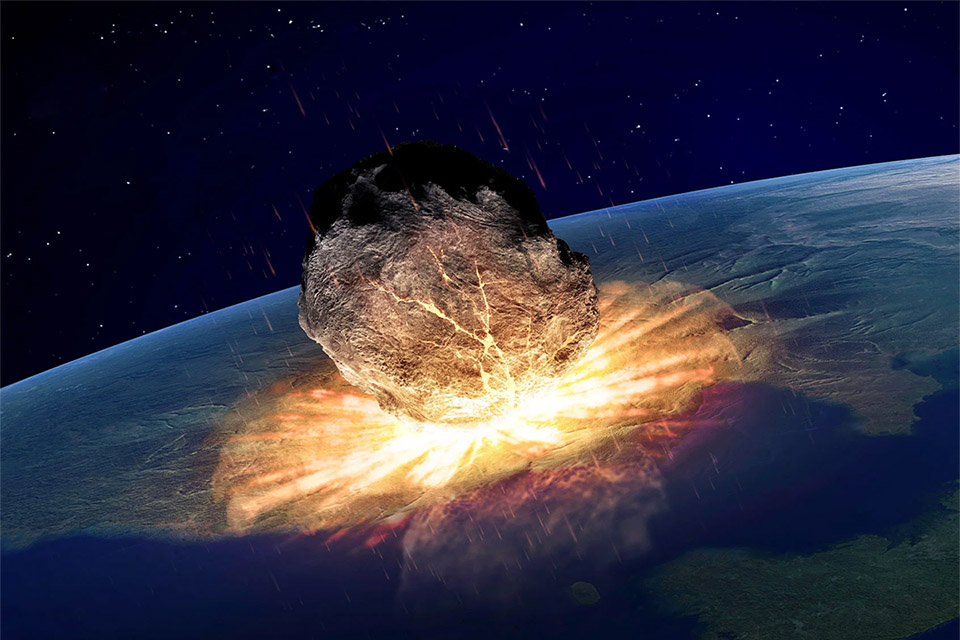 The fear that a meteorite or a comet might collide with the Earth, like that celestial object that exterminated the dinosaurs 66 million years ago, has always inhabited the popular imagination and also the problem in several scientific studies.

For this reason, impact craters, a kind of geological impression that occurs when a smaller object in space collides with a larger one, in this case the Earth, have been studied by scientists all over the world. In this sense, in 2012, a study published in the journal Earth and Planetary Science Letters located the oldest impact crater on Earth in the Maniitsoq region of Greenland.

However, a study published in the same magazine earlier this month (1st) disputes this research, even stating that the 100 km depression of Greenland is not even a crater, and that the geological formation of about 3 billion years would be a result of natural force action. 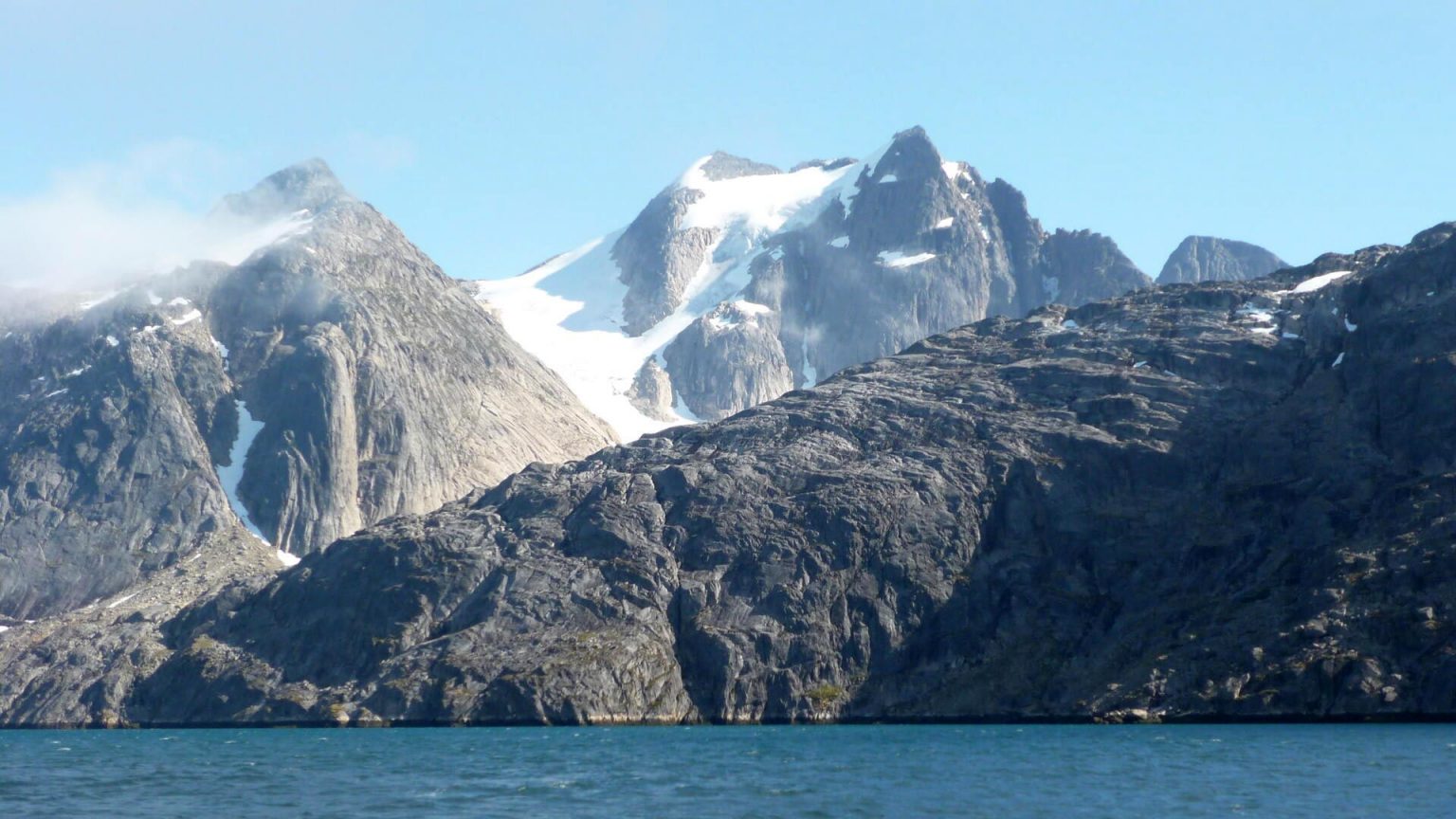 The two versions of the Maniitsoq crater

When, in 2012, geologist Adam Garde, from the Geological Survey of Denmark and Greenland, researched with his team the gigantic crater located 55 km southeast of the city of Maniitsoq, in Greenland, he concluded that it was produced by the impact of a meteor, and stated that it was the first case of its kind on Earth.

The author of the new study, Chris Yakymchuk, a geologist at the University of Waterloo in Canada, told the site Live Science that extensive research conducted in the region has revealed no microscopic trace of shock deformation, which is a characteristic “found in almost all other impact craters”.

Therefore, the current study concluded that field relationships are inconsistent with a circular impact crater, and suggests “that the structure in the region is the product of the movement, deformation and heating of ancient tectonic plates over hundreds of millions of years. “. But Adam Garde doesn’t agree

Why isn’t Maniitsoq an Impact crater?

The main argument of Garde and his colleagues to ensure that Maniitsoq is an impact crater was the structure of the central rocks. In the 2012 survey, they wrote that the depth of these solid aggregates and the way they were forced into the ground could only be justified by the impact of a meteorite.

Yakymchuk acknowledged in the interview to Live Science that, “with the data they had at the time”, this explanation was acceptable. But, by collecting more data, using recent technology, the team arrived with an “open mind” to discover and present new evidence against impact theory.

The main one came from the analysis of zirconium crystals, small structures of this metal, extremely durable in the form of silicate. After carefully examining the structures of around 5,000 of these small grains, the team found no signs, such as possible internal fractures, indicating any type of impact.

The replica of the defenders of the impact theory

After presenting the elements of the new research, Adam Garde continues to defend his 2012 point of view, admitting that “I would be happy to change my interpretation”, if the new scholars of the subject presented a convincing alternative physical explanation for the central part format. of the structure, whose observations were not discussed in the current study.

As for zirconium crystals, he understands that they cannot be taken as a reliable source, when considering the antiquity of the crater, which may have erased evidence of an impact through long-standing geological processes.

Whatever the outcome of the debate, the Earth Impact Database considers the Yarrabubba structure in Western Australia to be the oldest crater in the world today.