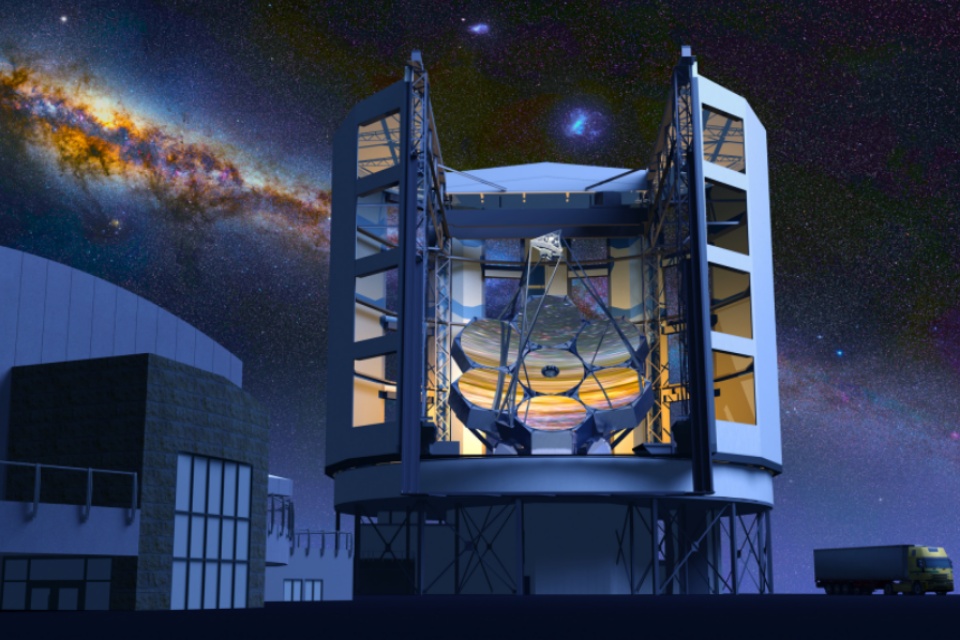 The most powerful telescope in the world, currently under construction at the Las Campanas Observatory, in Chile, received an important financial contribution last Wednesday (16), which will allow to make a series of advances in the project, expected to be completed around 2025 .

The US $ 17.5 million donation was made by the National Science Foundation (NSF), one of the main agencies that promote basic research in the United States.

With this amount, GMTO Corporation, responsible for the Giant Magellan Telescope (GMT), will be able to accelerate the development of optical systems and infrared technologies, essential for the project. The initiative includes the development of test benches at the University of Arizona (UA) and the Smithsonian Astrophysical Observatory.

Construction area of ​​the most powerful telescope in the world.Source: GMTO / Disclosure

Such advances will allow you to see even further in space and with a wealth of details far superior to that offered by any other optical telescope ever built on the ground. This improvement in image quality is the main requirement for GMT to be able to fulfill its mission of expanding knowledge about the universe.

The importance of test benches

The grant awarded by NSF to the most powerful telescope in the world will be used to build two phase test benches. In a controlled laboratory environment, researchers will have the possibility to demonstrate how the projects work to align and phase the seven mirror segments, with the precision required to obtain images limited by diffraction in the first light.

This step includes the use of a prototype with the same size as the primary mirror support and the equipment control system, developed at the AU Adaptive Astronomical Optics Center and the Smithsonian Astrophysical Observatory. Actuator and support integration testing will take place at the University of Texas A&M. 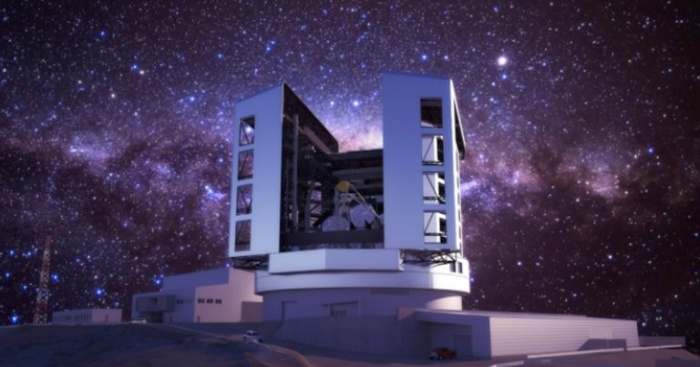 The most powerful telescope in the world is expected to be ready between 2024 and 2025.Source: GMTO / Disclosure

The tests serve to verify whether the Giant Magellan Telescope can operate with optimal performance in relation to the image quality, remembering that it was designed to present a resolution 10 times higher than the Hubble Space Telescope, one of the greatest inventions in the history of astronomy.

At GMT, the primary mirror is composed of seven 8.4 meter mirror segments. In order for it to provide images limited by diffraction, all segments need to be placed in phase, behaving like a “25 meter monolithic mirror”, according to GMTO project manager James Fanson.

The power of GMT

When completed, the Giant Magellan Telescope will be 2.5 times larger than any other optical telescope on Earth, according to National University of Australia professor Matthew Colless. The institution is one of the project’s partners, as is the University of São Paulo (USP).

The GMT image quality will be superior to that provided by Hubble.Source: GMTO / Disclosure

“GMT will be able to collect about five times more light than the largest telescopes in existence, which means that we will be able to see things much weaker than the current limits,” commented Colless. The equipment also stands out for having a technology that eliminates the distortions caused by the atmosphere, bringing a vision almost as sharp as if it were in space.

After its debut, the most powerful telescope in the world will allow you to observe the sky like never before, offering astronomers the possibility of studying, for example, the formation of stars and galaxies right after the Big Bang.