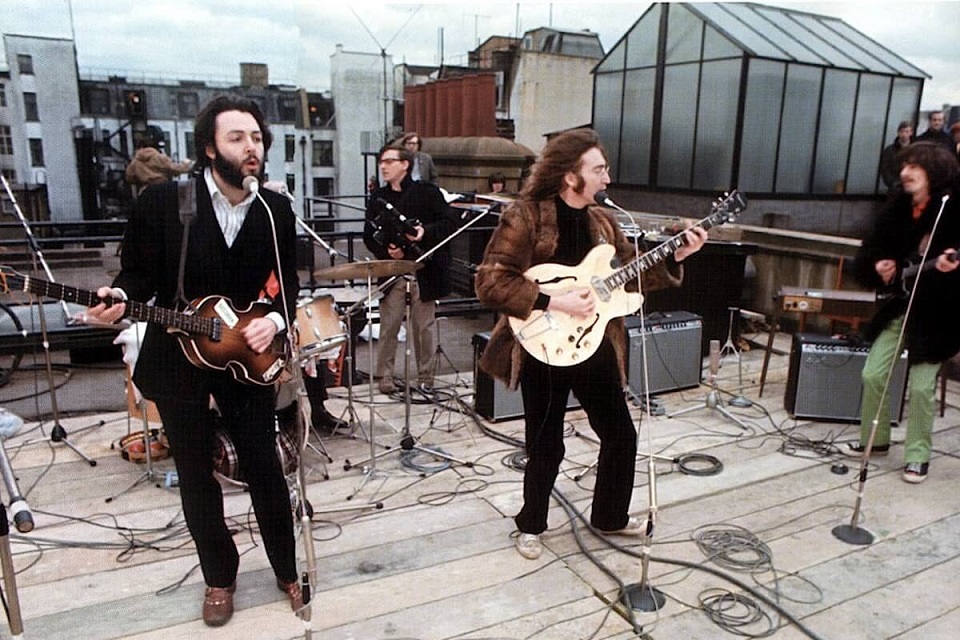 Despite being advertised as World Rock Day, the commemorative date actually only exists in Brazil. Created by two radio stations from São Paulo in the 1990s, the 13th of July was marked in the musical calendar of our country for remembering the realization of Live Aid, a festival that took place in 1985, in England.

Still, if you like music and want to learn more about rock and roll, take advantage of this list full of super interesting documentaries related to the subject.

Available on Netflix, the documentary about the Brazilian band Sepultura was released in 2017. The film presents a historical overview of the members, songs, success and influences that the band cultivated during their journey, after all, they are 30 years on the road. An interesting fact is the participation of several international contemporary rock stars, who comment on their favorite tracks of the band. 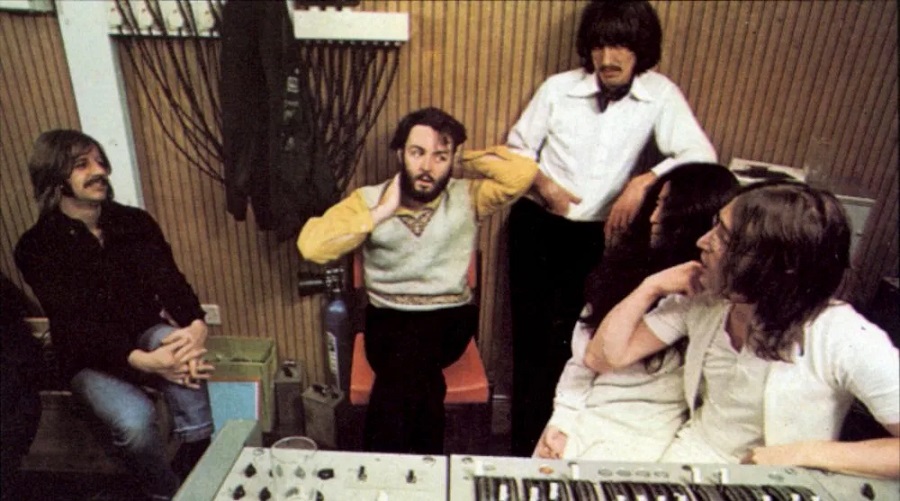 Although many people have not watched this Beatles documentary, its scenes have become quite famous over time, precisely because of the influence exerted by the band since the 1960s.

In Let It Be, the group’s fifth official film, Paul McCartney, John Lennon, Ringo Starr and George Harrison are seen playing together for the last time. This historical record also consists of an amazing performance that would have taken place on the roof of the band’s studio on Saville Row.

8. Keith Richards: Under the Influence 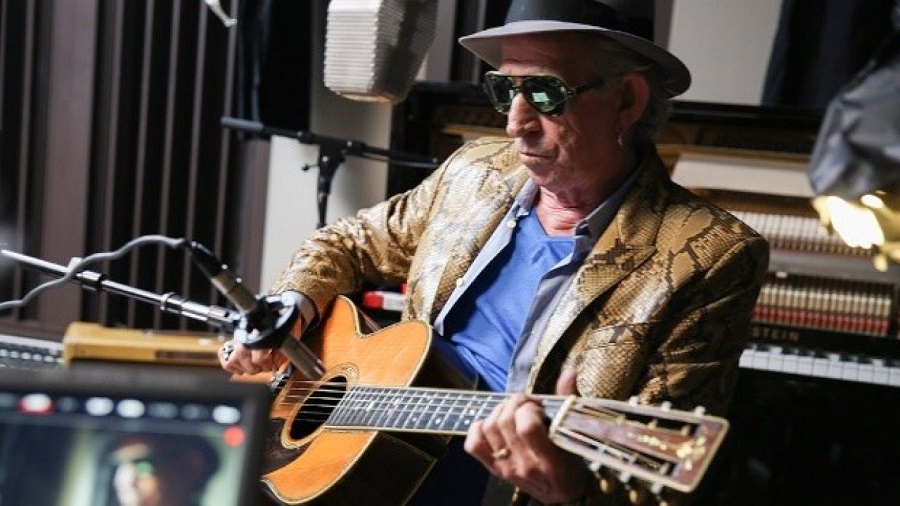 Produced and distributed by Netflix, this documentary features iconic Rolling Stones guitarist Keith Richards as he develops his first solo project after two decades of producing nothing (or almost nothing).

Through the musician’s own accounts, in contrast to other testimonials, filmmaker Morgan Neville develops a unique vision of how Richards became such an important name in rock and roll. 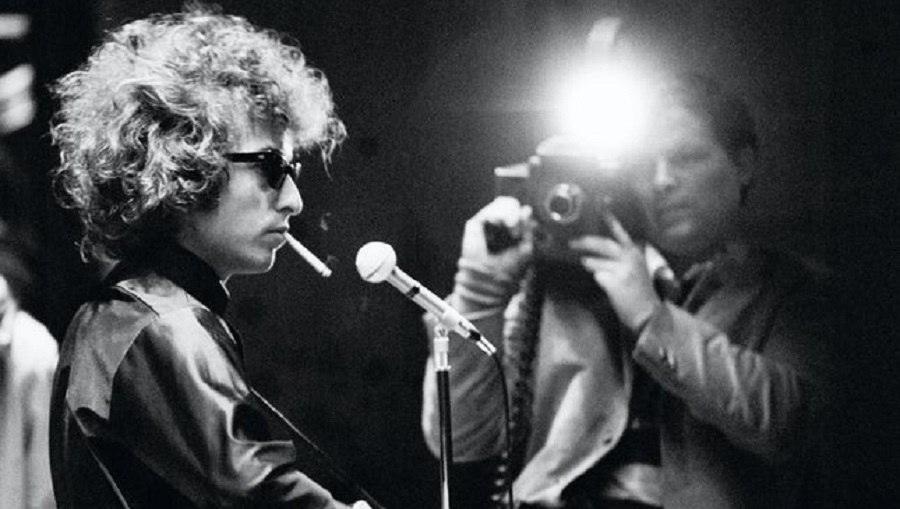 Serving as a record of Bob Dylan’s 1965 tour of the same name, the film directed by D. A. Pennebaker was released in 1967.

Thus, there are many interesting visual sequences, which show fans of the genre how the artist would have consolidated. There are discussions, unexpected escapes from journalists and lots of music in this unmissable documentary. 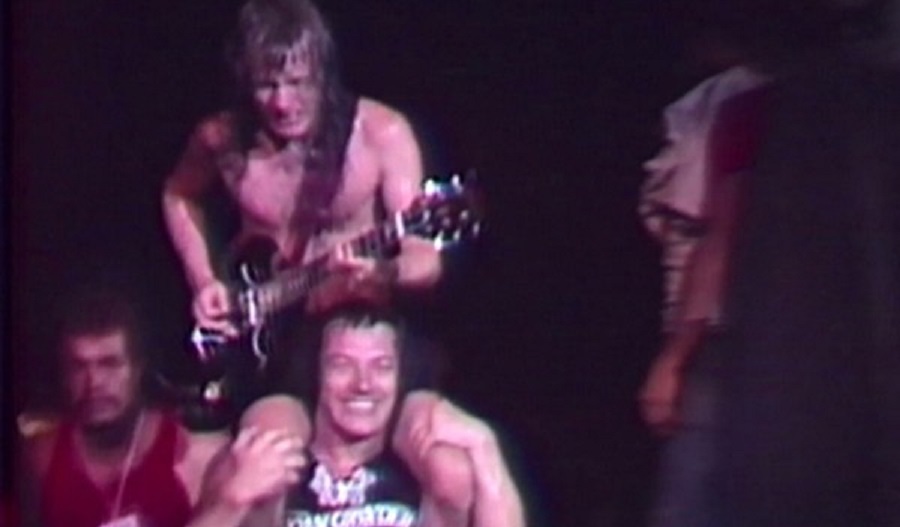 In 2015, one of the biggest music festivals in the world celebrated 30 years of existence. Rock In Rio, idealized by Roberto Medina, marked a generation of lovers of the musical genre, in addition to introducing many bands to the public. Through curious accounts and other narrative mechanisms, director Daniel Ferro directs a film full of striking testimonies and full of nuances.

5. Metallica: Some Kind of Monster 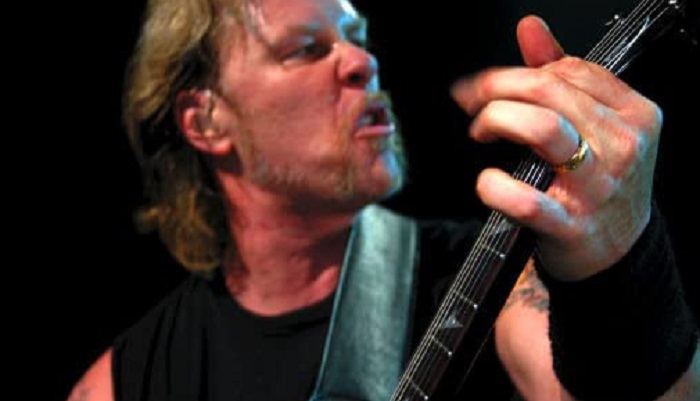 Filmmakers Joe Berlinger and Bruce Sinofsky developed a truly iconic film from one of the most influential bands in the world.

As much as the initial idea was to present some details about the tour the group was doing in the early 2000s, what viewers see is a real existential crisis, caused mainly by drummer Lars Ulrich and his numerous complaints about the other members. 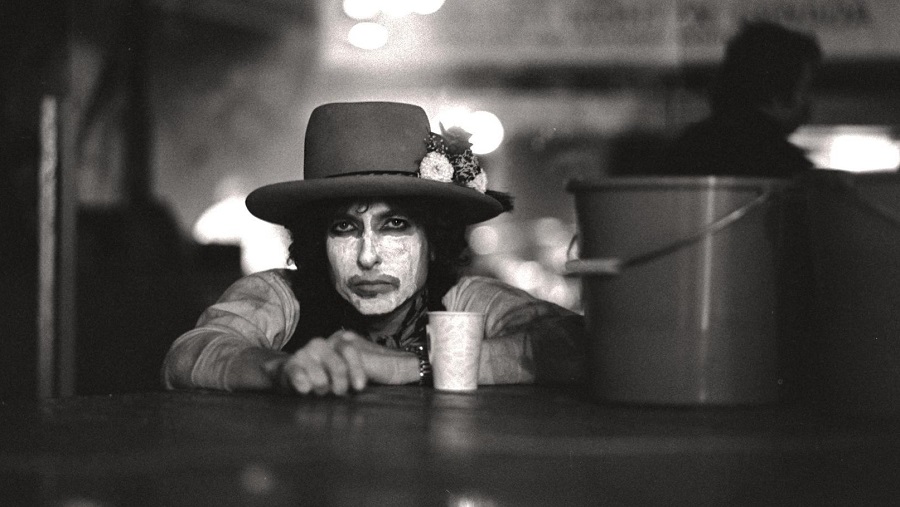 Although Bob Dylan is already on this list with a super-powered film, last year, filmmaker Martin Scorsese released this documentary on Netflix featuring a unique narrative from 90 hours of material shot during the legendary tour. Rolling Thunder Revue, which took place in 1975. Thus, through editing, there is the construction of a truly captivating story about this great icon of music. 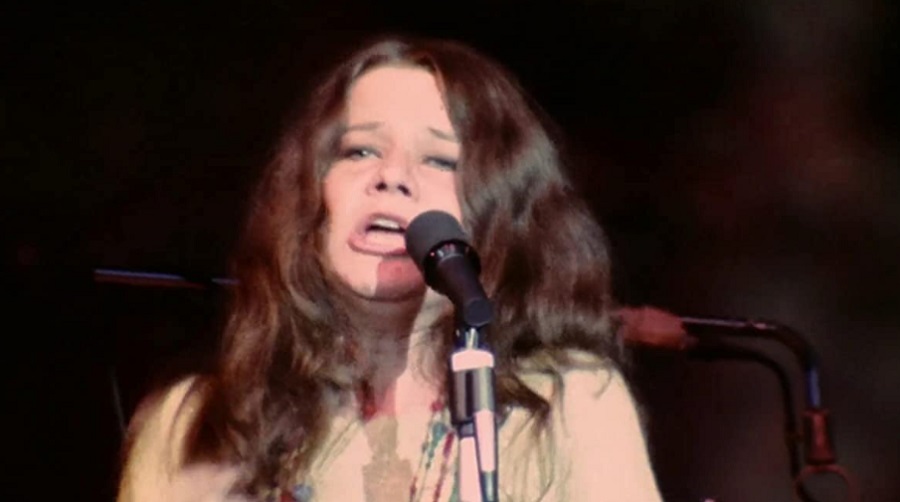 With a unique and unmistakable voice, Janis Joplin made her name in history, even though she died prematurely at the age of 27. With the collaborative vision of Cat Power, filmmaker Amy Berg builds an interesting portrait of the young woman who stood out because of her passion for music. There are also testimonials, images from files and interviews with the singer.

two. Ziggy Stardust and the Spiders From Mars 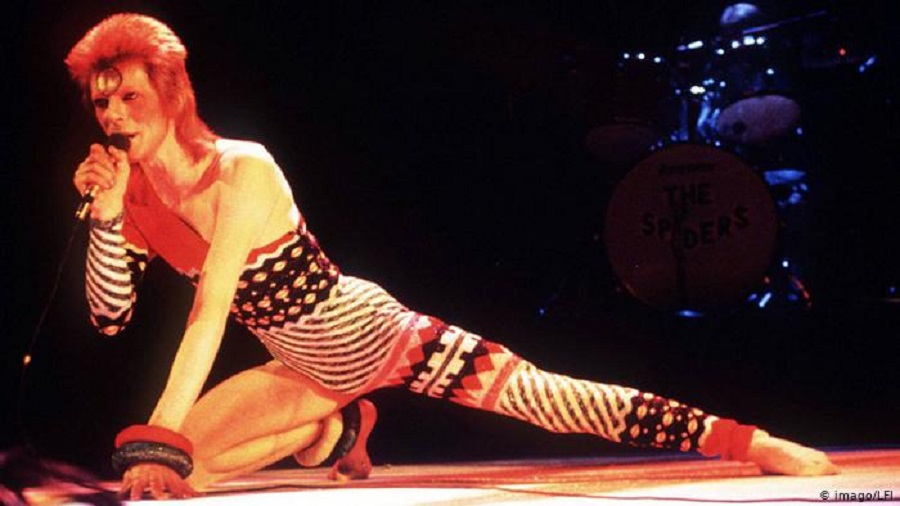 Considered by many to be one of the most complete artists in the world, D.A. Pennebaker has once again developed an illustrious documentary.

Even though I knew little about David Bowie’s music before following him on the eponymous tour, his work with the image capture demonstrates a true commitment to rock and roll. Amidst the show’s full record, there are also impressive details about Bowie’s routine. 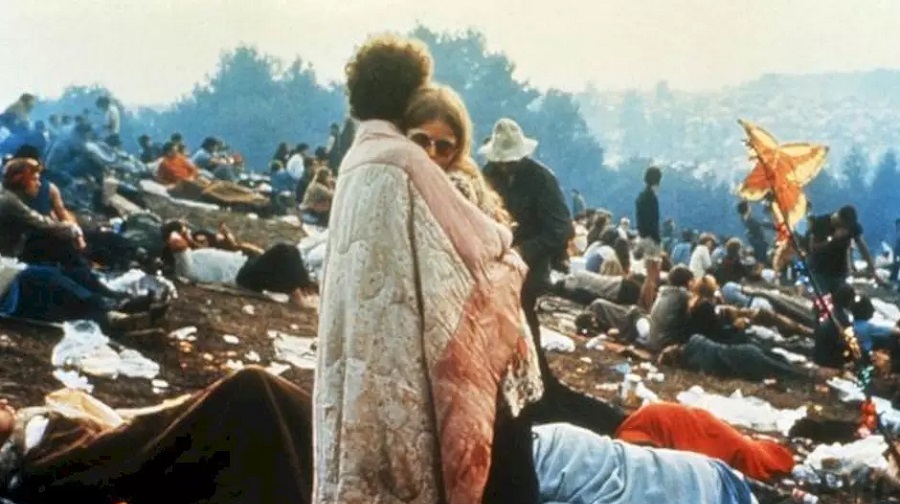 Closing the list, a documentary about one of the biggest festivals that ever happened in the music world. Woodstock has really marked a lot of people and has been immortalized in the memory of rock and roll lovers in a delicately profound documentary.

Directed by Michael Wadleigh and winner of the 1971 Academy Award for Best Documentary, the film presents moving images of the festival’s performances, as well as providing a unique insight into the historical events of the event.