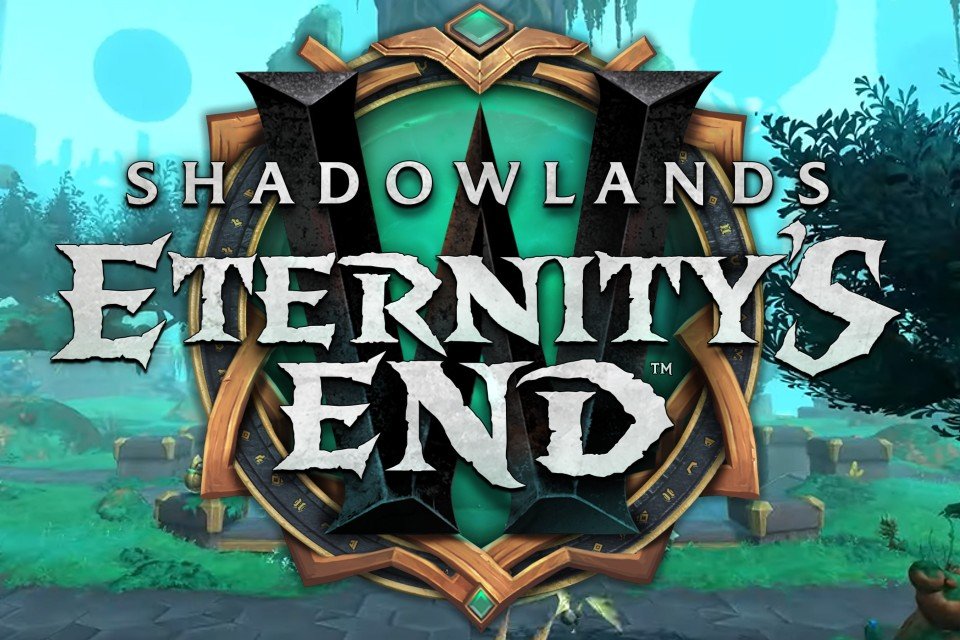 Blizzard announced today (11) that more news is on the way to World of Warcraft with the revelation of the 9.2 content update, where End of Eternity will show completion of expansion events Shadowlands! Check out a neat trailer showing what to expect from the game:

As tradition dictates, there are lots of cool things for players to discover, like the new area of ​​Zereth Mortis, the ability to discover the origins of the afterlife, a quest to decode the firstborn cipher, and even join the 11-boss raid and face Anduin and the Jailer at the Sepulcher of the Firstborn!

To better understand everything that awaits us in this new adventure, the producer kindly invited us for a conversation with the game’s director, Ion Hazzikostas, and with Mr. Level Designer Sara Wons. Check out the full interview below:

In a recent interview with Venturebeat, Ion talked a little about how one of the biggest goals of the team these days was “to value the player’s time”. We can already see the effects of this in End of Eternity?

Ion Hazzikostas: Yes, the philosophy we’ve embraced now goes in that direction and applies to systems design both for End of Eternity and for content to come in the future! Part of the process was understanding how much of our old ideas about how the game should be played needed to be revised, all based on the way people are playing these days and always listening to feedback from players.

We needed to recognize what content was fun to play the first time, maybe the second time, but it ended up becoming a hurdle when playing with your third or fourth alternate character, or who knows when you just want to step up and catch up with your friends. So we don’t want to have things that get in the way of your fun anymore and we work to resolve those things.

In End of Eternity we try to be more proactive about these concerns. For example, players have been asking for this for a long time, and we are reintroducing class sets. They will come not only to defeating raid bosses, but also to PvP players in the Great Vault!

We also understood that one of the downsides of this was the feeling that one person in your guild had the complete set while you only had one piece, plus people who went months without playing and now can’t reach their friends with complete sets anymore, so we’ve added a system that will allow players to target a specific set and dedicate themselves to picking up only the items they most need.

When looking at the things you can enable, such as the ability to simultaneously use a Covenant and Shadowlands Legendary, this should be tied to your account as it would be very frustrating to have to pick that up with each of your characters, it just wouldn’t be fun to repeat the process.

So, in End of Eternity we are introducing a new currency, Cosmic Energy, which will be available in dungeons, raids and more! You will be able to choose what types of activities you like to do the most, having more freedom of choice to obtain the items. And these are just a few examples, we’ll still have a lot more news. I’m sure the community will still highlight some areas that we can improve on the test servers already, and we’ll continue to adapt to that.

What about the new creatures and areas players will encounter? What were your main inspirations when creating this content?

Sara Wons: World of Warcraft it’s always been a fantasy game, but with the Zereth Mortis area, home of the Firstborn, we’ve had the opportunity to go even further! We were very inspired by divine geometry and the little building blocks of the universe. You can see it has some pretty primitive shapes all over the area!

We have hexagons, orbs, there are a lot of shapes that you can even see in Automa and creatures, they have a kind of ethereal aura to them, but also a geometric essence, and we thought that was a pretty cool direction to follow.

With so many years down the road and so many different player profiles to please, it must be a challenge to balance the different demands of hardcore gamers and novices…

Ion Hazzikostas: The diversity of our player base is both a blessing and a challenge because we have different points of view that everyone shares. Everyone is in a shared world, loving different things and interacting with each other, and that’s a big part of the magic as it makes our world bigger than the sum of its parts.

It’s quite a challenge compared to having to target just one type of fan base, but we appreciate it and we’re grateful for that because we think as a result of that, the game gets even stronger, so let’s keep doing it and listening to it all. world.

Speaking of listening to people, there were a lot of people complaining about the direction of Sylvana’s story in the last update. Does it impact your writing process?

Ion Hazzikostas: I think this taught the team a lot about storytelling as it is discovered by the community asymmetrically. Maybe something happens only at the end of the raid, but for the community, as soon as the first player enables the scene about three hours after the raid opens, the whole world will have seen the scene even without playing.

With this, people ignore the narrative quests that serve to give it more context. In many ways, this is like picking up a book and jumping right through to the final chapter, and then back to the beginning. It may end up forcing some reactions, but we also need to accept the reality that this is how a lot of people will end up consuming our stories.

So knowing that ends up informing us how we should treat characters like Sylvana. We have to make sure we’re presenting a more complete context in parallel to support what they’re doing and why they’re doing it. I feel that many players who hated the final scene in Chains of Domination changed their minds after playing everything and talking to the other characters.

So we’re trying to evolve our narrative, give it more context, and improve as storytellers in that sense of facilitating access to context. We understand that certain characters really polarize and you can’t please everyone. We know that a portion wants to see Sylvana annihilated and punished for her actions, while others believe she has done nothing wrong and still want to follow her…

Ion Hazzikostas: And so there isn’t a single conclusion that everyone can enjoy. The thing is, this is the story we’re telling, and we can’t wait to see players’ reactions as it unfolds!