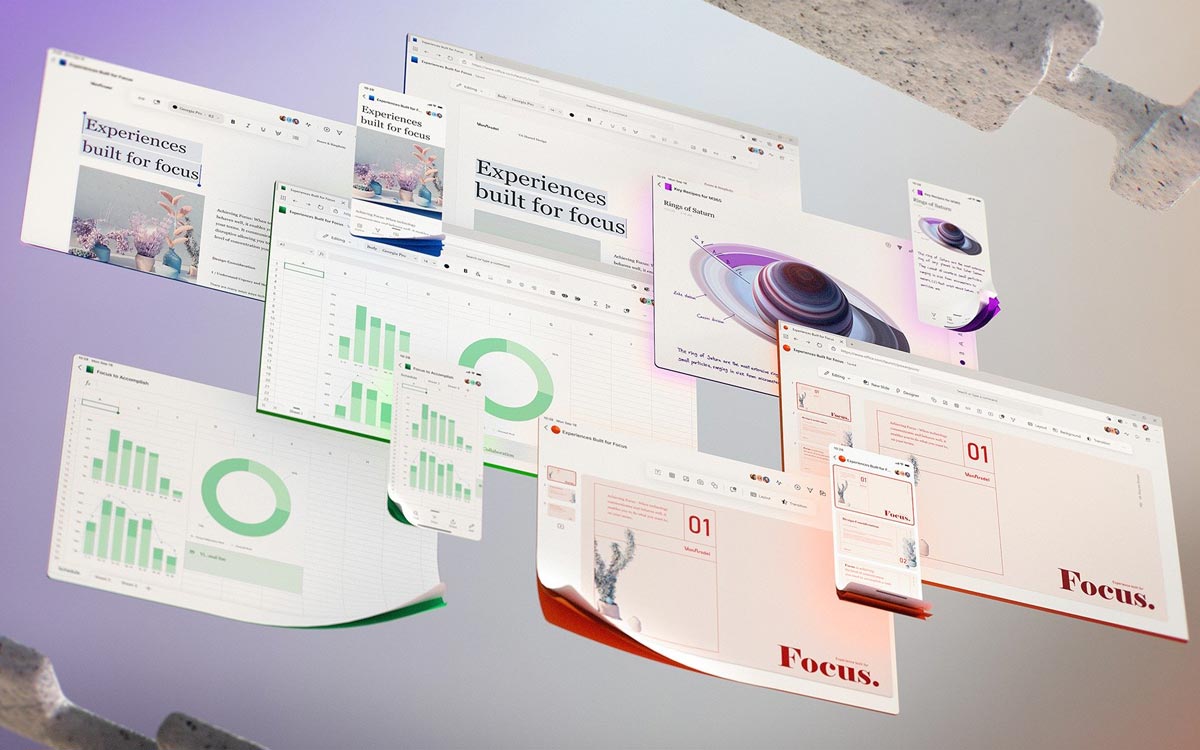 Microsoft Office is undergoing a major overhaul. Word, Excel or PowerPoint will soon adopt a simplified design and strongly influenced by the codes of the Fluent Design graphic charter. The first change that catches the eye is the disappearance of the spacious ribbon located just below the main menu. Make way for a compact and dynamic toolbar powered by now ubiquitous AI.

After the changes made to Office 365, which became Microsoft 365 a few weeks ago, Microsoft has just presented the main lines of its plan to redesign the interface of the Office suite. It was on the occasion of his conference Inspire 2020, an event that takes place this year from July 21 to 22. The look of Office applications has evolved a lot in recent years by gradually adopting the characteristic features of the “Fluent Design” language, like Windows 10 and other applications of the Redmond firm.

These changes in Microsoft Office include a new collection of icons, a dark mode, and a toolbar with a revamped and easier to use ribbon. The latter is precisely at the heart of the new design of the suite. Introduced since Office 2007, this famous ribbon occupies a large space below the main menu of Word, Excel or Power point and provides quick access to a myriad of options organized by category. In the new version of the interface, this ribbon disappears completely in favor of a compact toolbar.

A simplified and resolutely dynamic interface

The removing old ribbon from Microsot Office is it really good news? If this simplifies the interface and makes it more “zen”, we can be concerned about the ease of use of the applications in the suite, as the options presented in this ribbon allow the user to easily find the tools he needs. If you get confused at first, you end up catching your bearings after a few weeks of use.

To compensate for this new situation which can be confusing for some, Microsoft has bet on a dynamic approach which uses AI. Now up to a flexible toolbar and “adaptive controls”, as Jon Friedman, vice president of design and research at Microsoft, explains. You can “move this simplified toolbar around the screen to where you find it most useful, but also take advantage of progressive disclosure that reveals controls in context. “

In other words, when you are working in Word, Excel or PowerPoint, the application will analyze your actions to display contextual commands in the toolbar, according to your current needs. This will “reduce the cognitive load and increase your focus on the task at hand, whether you are on your smartphone in the subway, your tablet in the sofa or even on your PC.”

Other expected changes include displaying an icon at the top to indicate which Office application you are using. The search and command bars are also gaining visibility. Microsoft has put a lot of emphasis on these elements over the past few years and is poised to go further in the future Office interface. It remains to be seen when this new look will officially debut. Microsoft has not put forward a launch date. 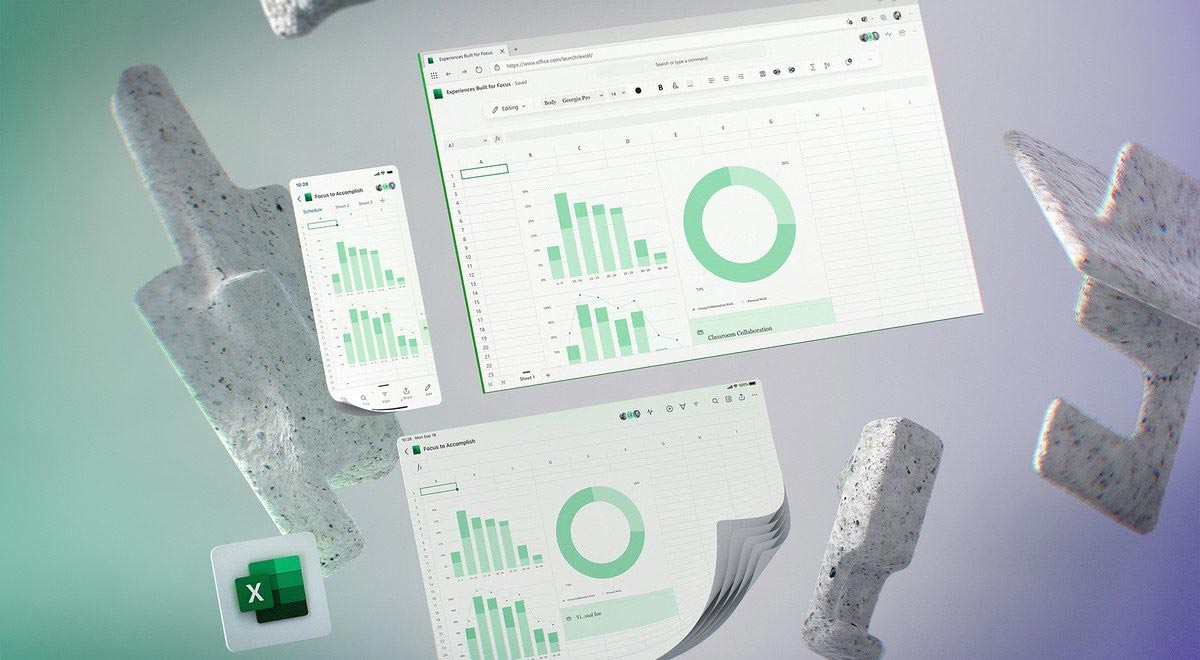