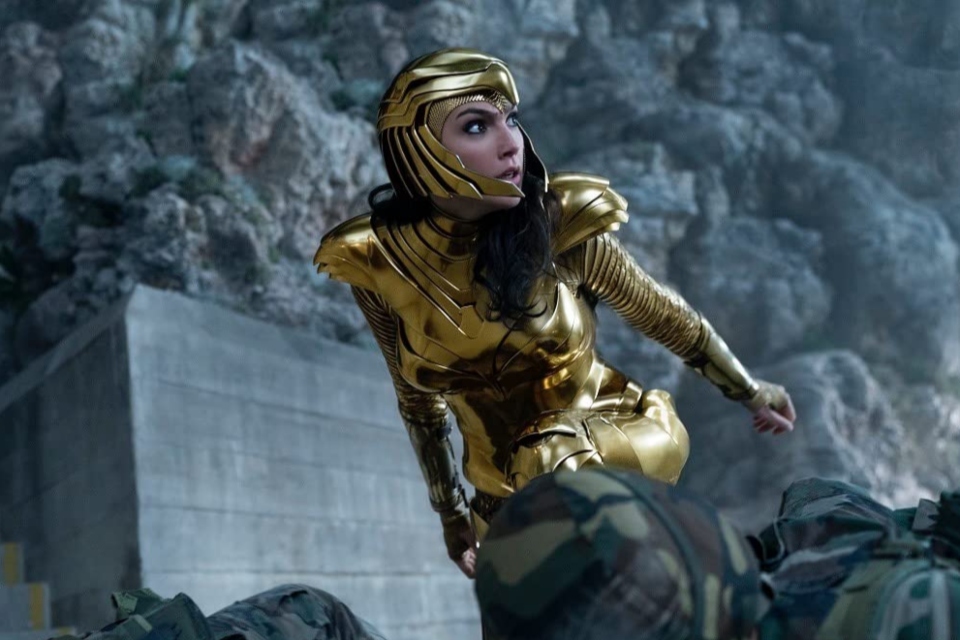 The DC cinematic universe is undergoing a reformulation and, increasingly, is moving towards a future without much connection between the films. Maybe that will change with the arrival of The Batman, but at the moment, what the studio seems to be trying to offer are more episodic films, with stories focused on specific characters and not on a shared universe.

With that, director Patty Jenkins allowed herself to ignore some past events in her recent Wonder Woman 1984. The film focuses on its own story, and shows Diana (Gal Gadot) hunting down Max Lord (Pedro Pascal) to retrieve a mysterious stone back. The heroine has help from Steve Trevor (Chris Pine), who she wished to return to another man’s body, however, she will also need to deal with Barbara Minerva (Kristen Wiig), a friend who turns against them, after gaining powers from her. stone that brought Trevor back.

Below, we present some of the holes in the film’s script and how it seems to distance itself from the universe imagined by Zack Snyder for DC films.

To infinity and beyond?Source: IMDb / Reproduction

In Batman vs Superman: The Origin of Justice, Snyder establishes that Wonder Woman does not have the ability to fly. This was also featured in the first solo heroine film, when the most she can do is levitate close to the ground during the final battle against Ares. In Wonder Woman 1984, Jenkins uses a dialogue between Diana and Trevor, in which he explains how to fly and, from that, Gal Gadot’s character learns to fly. 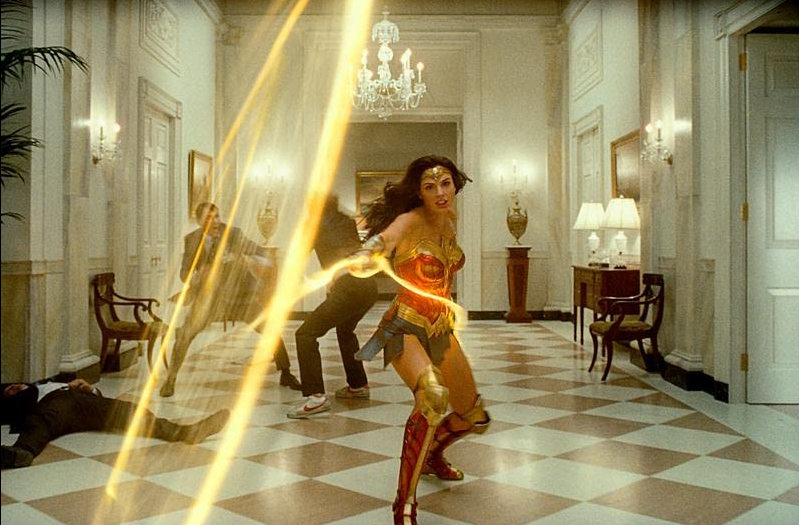 Other information that is presented in Batman vs Superman is that Diana has been acting discreetly in the land of men, avoiding exposure. She even tries to retrieve a photo that Bruce Wayne finds, with the heroine beside soldiers during World War I, so that his identity remains anonymous. However, in Wonder Woman 1984, that discretion is not what we see. Although Jenkins uses the fight scene at the mall, to show Diana using her tiara to disable the cameras, the film also has an important action sequence inside the White House. Even if she managed to deactivate all the cameras in the place, it takes a lot of suspension of disbelief to accept that her presence there would go unnoticed. 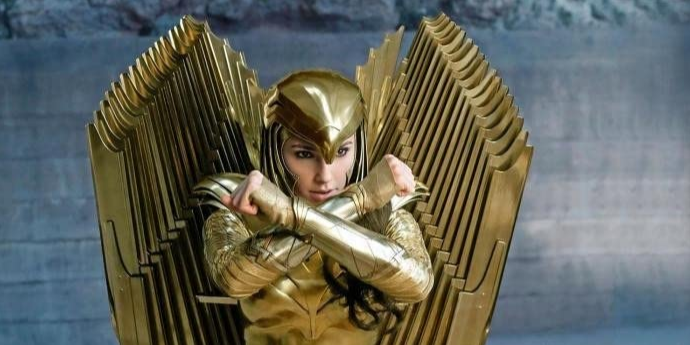 The right armor at the wrong time.Source: IMDb / Reproduction

This is not a problem that directly affects the DC cinematic universe, but it does create an internal contradiction. That’s because, as a consequence of wanting Steve Trevor to return to life, Diana begins to lose her divinity. She begins to bleed, does not fully recover after her struggles and is no longer immortal. This could be the ideal justification for her to wear the golden armor, which is bulletproof.

However, even when facing Max’s army, she prefers to do so without the armor, in a more vulnerable way. Only after recovering her powers, when she sets out to face the Leopard Woman, does Diana finally decide to put on the armor.

All right for the villains 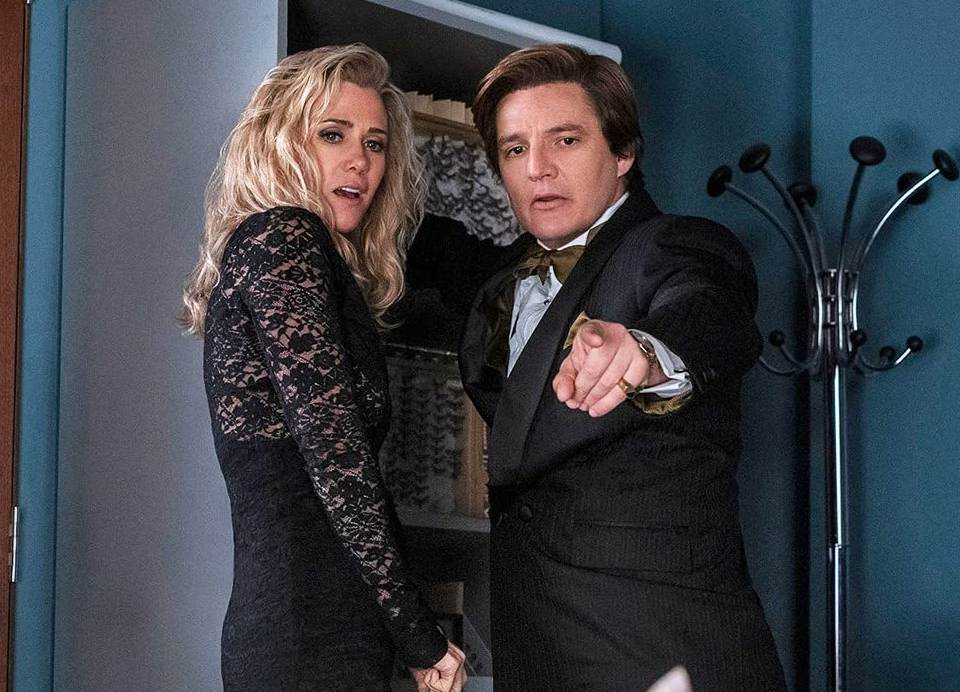 Finally, Wonder Woman 1984 end with the heroine saving the day, recovering the magic stone that powers Max and Barbara. With that, both return to their respective lives. The actions of the two were witnessed by several people, and, even if Diana does not want to punish them, it would be unlikely that their actions would go unpunished by society. However, at the end of the film, the two appear again in public, without suffering any kind of consequences.