One of Marvel’s most beloved characters is, without a doubt, Wolverine. In several films, the mutant of the X-Men was played by Hugh Jackman, whose voice in Brazil was performed by the voice actor Isaac Bardavid, who died recently.

In the midst of several challenges faced by James Howlett, or rather Logan, it was possible to know most of his powers. In the list below, you can check out more information about its main characters, including other interesting facts about the character.

Enjoy and get to know Wolverine’s main powers!

In both the comics and the movies, one of the most outstanding features in Wolverine’s construction is his claws. In a way, they can fall within their main powers, as the character is able to perform great feats from them. The claws can be surprising in many contexts for opponents, as Logan can retract them and use them whenever he wants.

In the comics, they evolved over time. Composed of Adamantium, they are able to cut basically anything they want. 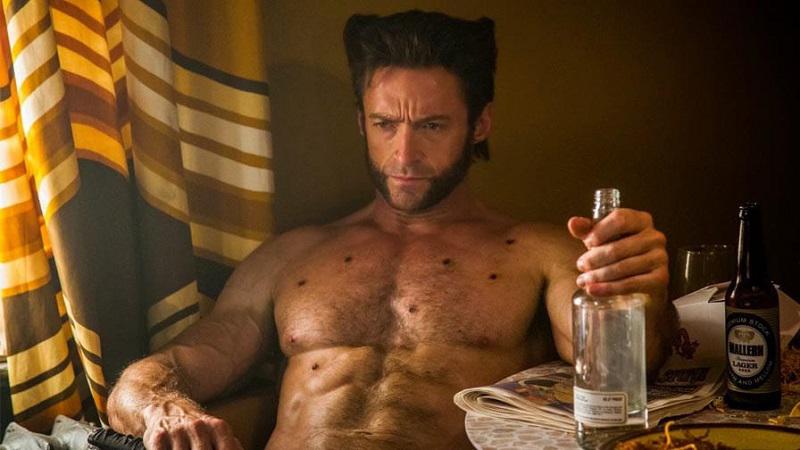 It is necessary to keep in mind that Wolverine makes several combinations of his powers and that’s why he can be almost unbeatable. In this sense, in addition to having very strong claws for the attack, in its defense is the regenerative power. The character is able to heal whenever he is injured and his body can perform this action while still in combat instantly when something goes wrong.

In one of the comic book editions of the New X-Men, Wolverine was able to regenerate his own eye within seconds to the dismay of his enemies. Thus, it is worth noting that diseases rarely affect it. 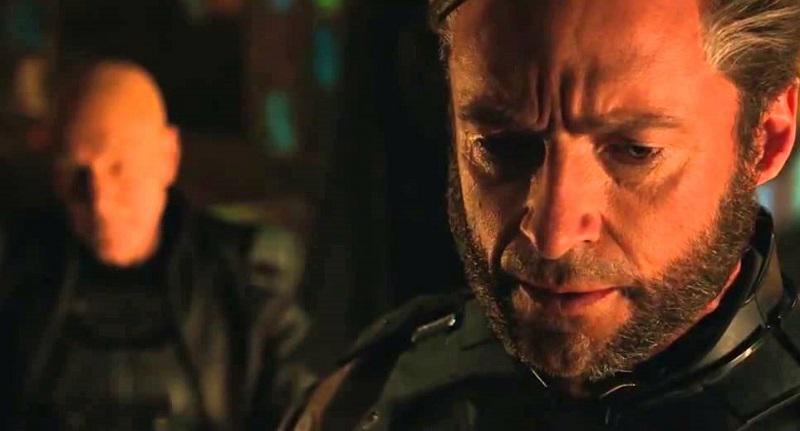 Throughout several chapters of the original Marvel comics and also through the films already released so far, it was possible to see a lot about the character’s resistance in all terms. In addition to mental toughness – something that directly relates to Professor Charles Xavier’s antics – Wolverine also possesses a lot of physical toughness.

In part, this all stemmed from its great regenerative ability and Adamantium skeleton. With a lot of training, experience and other skills, he has become immune to many common problems. 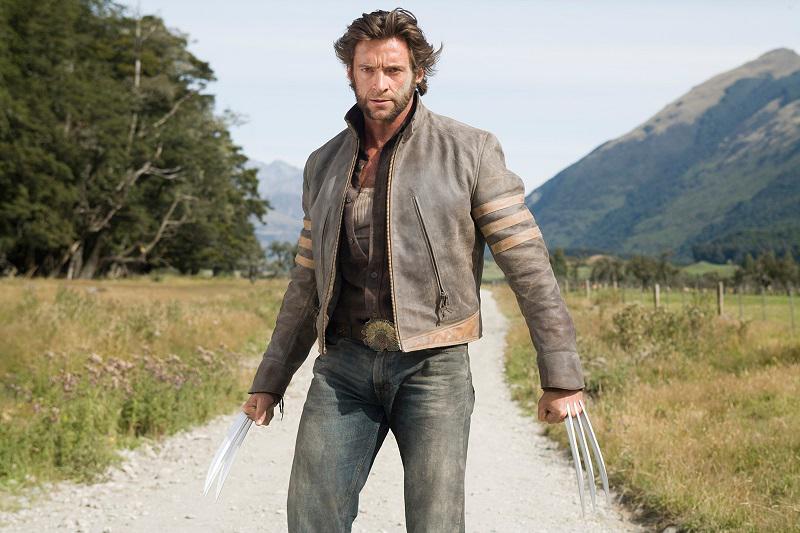 Wolverine’s keen sense of smell is useful in many contexts, mainly because it allows him to predict the presence of enemies that are still far away. In addition to this detail, secret identities are easily discovered, as most of their senses are very keen, such as touch, smell, hearing and vision. Who remembers, for example, the character unmasking Mystique in X-Men (2000)?

With this highly developed sense of smell, Logan is also able to serve as a tracker at various times, managing to find creatures, people and mutants in all possible locations. 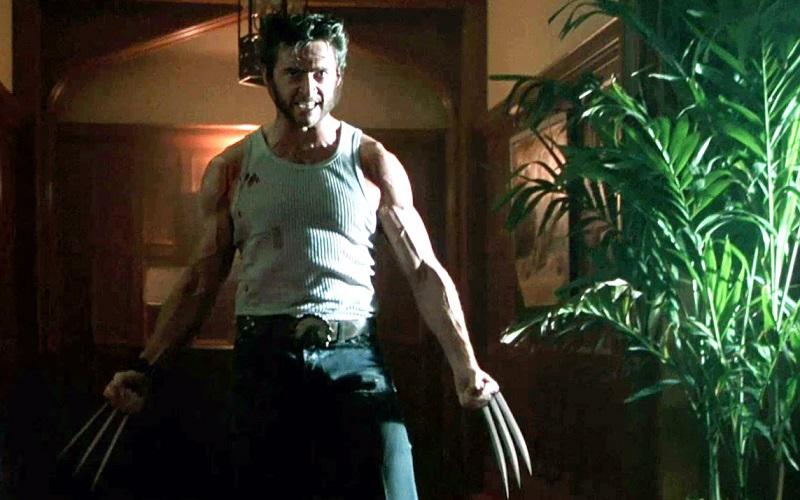 After mentioning all these powers and abilities of the character, it was also to be expected that his strength would gain prominence in the list, right? After all, Wolverine is one of the strongest of the X-Men team, developing the ability to move a large amount of weight without major complications.

In the comics, you can see that he was able to lift even a 423.2 kg giant and throw him away. And even if that force is capable of tearing his own muscles, he could easily regenerate himself. 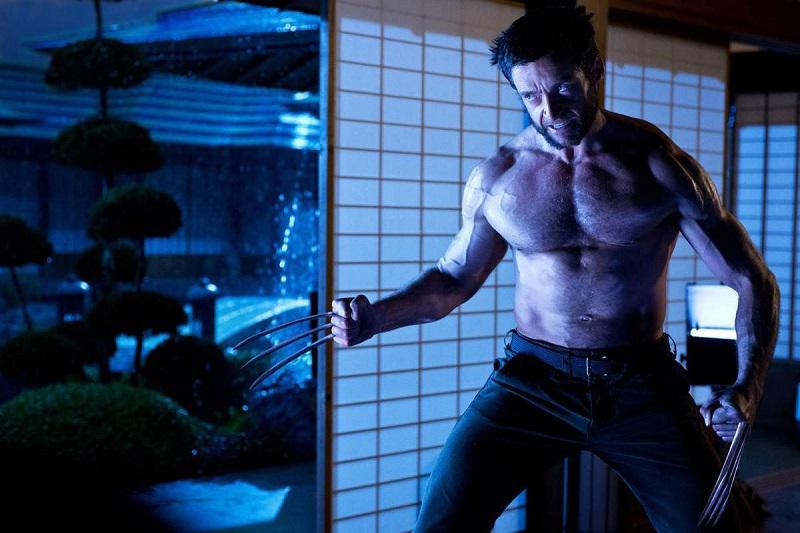 In a direct confrontation, Wolverine also manages to articulate quickly to be little affected by his enemies. In this way, his sharp reflexes help him in all missions, ensuring that he has control over his movements and executes them with perfection and mastery. His years of fighting training also helped him to evolve in this regard.

To close the list, we can also talk about its super speed, which is quite useful in many ways. In addition to being able to race against time, the character is also able to practically predict attacks from his enemies and, with the combination of his heightened senses and enhanced reflexes, there is no living being that can easily defeat him.

You can see more of the character in every movie and series available on Disney+ and Star+. Don’t miss the opportunity!