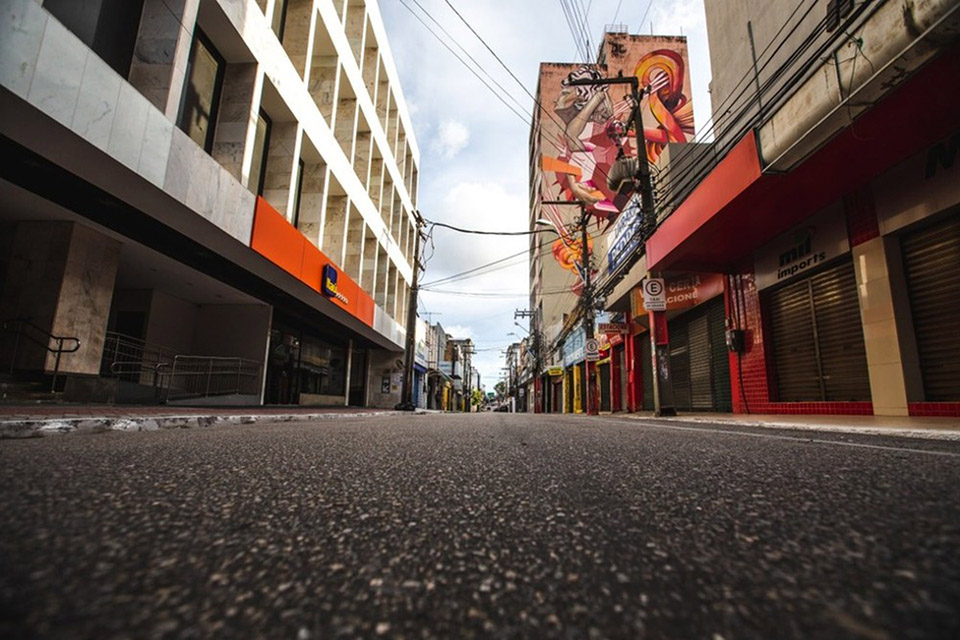 In a chaotic scenario of record ICU staffing, with patients being “exported” to other states and dying on the way, G1 on Tuesday (2) heard a group of specialists who defend the adoption of urgent, comprehensive and coordinated measures to contain the coronavirus pandemic.

The recipe, supported by successful examples from the UK and Israel, is bitter: stop the country completely for at least two weeks. This means closed beaches and shops, curfews and sanitary barriers in all cities this March.

The measures suggested by the experts to G1 are not “achometers”, but are based on solid arguments for survival:

Brazil needs to be one 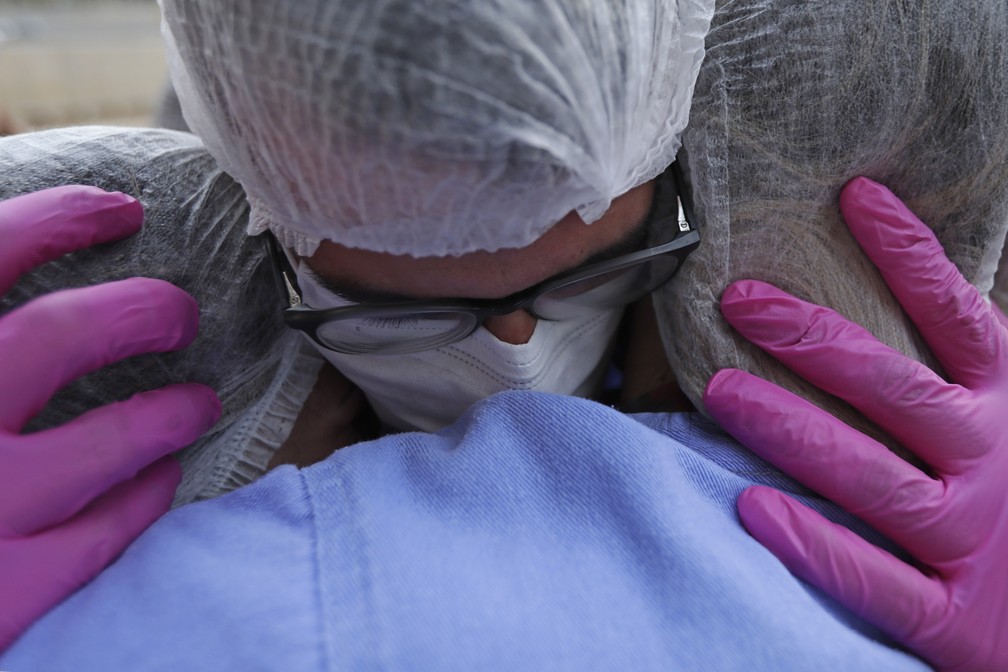 Among the experts heard by the news portal, the director of the National Health Council (CNS), Vanja dos Santos, explains that the collegiate body that manages the Unified Health System (SUS) has incessantly charged the federal government, the adoption unified actions since last year.

Together with other national bodies, which are part of the “Frente Pela Vida”, the CNS adopted the stoppage of activities across the country as a theme after the worsening of the cases of the disease in February, which, even with fewer days, became the second month with the highest number of covid-19 deaths since the beginning of the pandemic.

Vanja says that, at the last committee meeting, held on the 23rd, urgent measures (trade closures, beaches and non-essential services; curfew; sanitary barriers; mass testing) were discussed. For her, in the face of the chaos in which we live, “either we stop and close everything, or we will double these more than 250 thousand deaths by the covid-19” quickly.

Manaus: from herd immunity to slaughterhouse 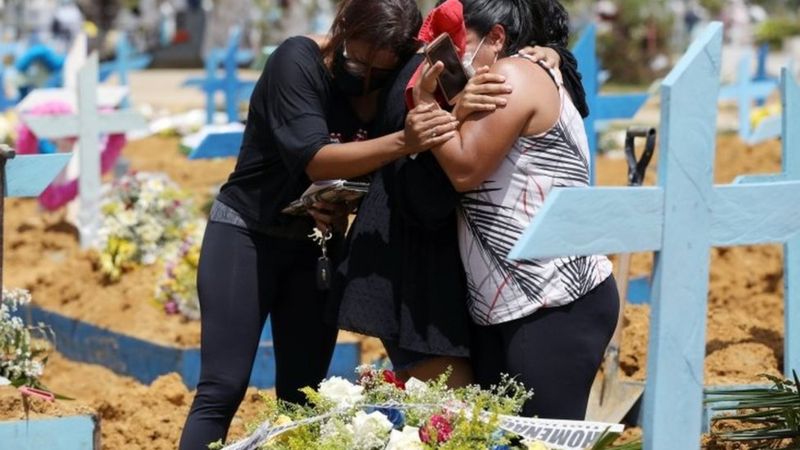 President of the Brazilian Society of Pulmonology and Tisiology, pulmonologist Margareth Dalcolmo, who has recently become an icon of Brazilian science, spoke to BBC Brazil, recognizing the very serious moment of the pandemic in our country and also talking about what can be done now to alleviate the health crisis.

Dr. Margareth also advocates the closure of many services to decrease the circulation of people and reduce viral transmission. For her, what is most lacking in Brazil at the moment is solidarity, “not only from all citizens, but also from our political authorities”.

Citing Manaus, as “a paradigm of everything that we wish would not happen”, Dalcolmo explains that it was already expected that the so-called immunity conferred by the disease was not long-lasting. According to her, Amazonas never took drastic measures such as closing schools, commerce or making lockdows, which only got worse “due to administrative negligence”

Finally, the immunologist says that the pandemic in Manaus reveals the cruel and intolerable social inequality in Brazil: “whoever dies in Amazonas is poor and indigenous”, says Dalcolmo, “while the upper middle class left to be treated in hospitals in the Southeast” . Any health measure needs to be consistent and linked to our social issue and our inequalities, he concludes.