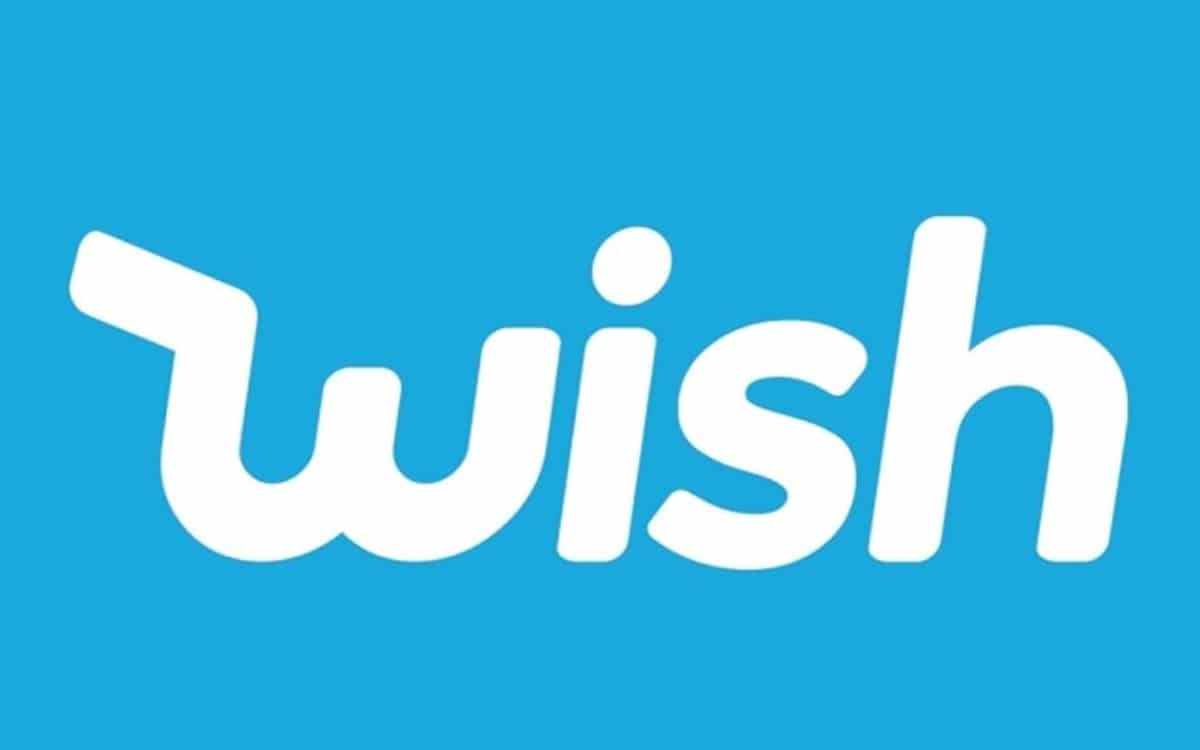 Wish is in the sights of the DGCCRF (the general directorate of competition, consumption and the repression of fraud) in France. The US e-commerce site is accused of “deceptive marketing practices”, counterfeiting and regularly using false promotions. Cédric O, Secretary of State for Digital Transmission, believes the site is riddled with scams.

Over the past two years, the DGCCRF has extensively investigated the practices of Wish, the e-commerce application that offers a wide selection of products at bargain prices. Like Aliexpress or eBay, the platform allows Internet users to purchase items from sellers around the world. Based in San Francisco, Wish primarily markets products straight from China.

The DGCCRF investigation concluded that Wish engages in deceptive marketing practices. Authority pins first the broken prices displayed by the site. Wish highlights “Generally strong price reductions, particularly attractive to consumers (up to 90% reduction) but devoid of any economic reality” explains the press release published this Monday, November 30, 2020. These promotions are “Calculated on the basis of misleading reference prices”, accuses the DGCCRF. The promotion percentage displayed by Wish is therefore fictitious.

Also read: What is Joom the competitor to Wish that wants to become as big as Amazon?

Wish is “mostly scams” according to Cédric O

The site is also accused of highlight products that are not available for purchase. Wish ads on Facebook regularly promote popular items, like Apple Watches and iPhones, not in the online catalog. The DGCCRF noted this practice on multiple occasions during the investigation. Finally, the repression of fraud also accuses Wish of sell and promote counterfeits. Wish sells “Products with logos and distinctive signs similar to those of well-known registered trademarks (in particular sports brands, prestigious perfumes, etc.) likely to mislead consumers”, estimates the DGCCRF.

This Monday, November 30, 2020, the crackdown on fraud transmitted the results of its investigation to the Paris prosecutor’s office. Wish risk us up to several tens of millions of euros fine if the French justice gives reason to the DGCCRF. Cedric O, Secretary of State for Digital Transmission, reacted quickly to the accusations against Wish. “False promotions, suspicion of counterfeiting … the damning conclusions of the investigation have been transmitted to the Public Prosecutor” declares Cédric O on Twitter. It also recalls that Wish “Had already distinguished herself during the 1st confinement by selling masks that did not meet the standards. French people who use the application to find low-cost there should know that they will mostly find scams “.

For the record, this is not the first time that Wish has been pinned down for questionable marketing practices. In 2018, 60 million consumers were already denouncing false prices and dangerous and deceptive products sold on Wish. A few months later, an investigation by Matthew Hugues, journalist at The Next Web, even showed that Wish encourages users to buy illegal weapons. So far, the website management has not reacted to the accusations.

For over a year, @dgccrf investigators have audited @WishShopping’s practices. False promos, suspicion of counterfeiting … the damning findings of the investigation were passed on to the Public Prosecutor. https://t.co/YdExna8svy