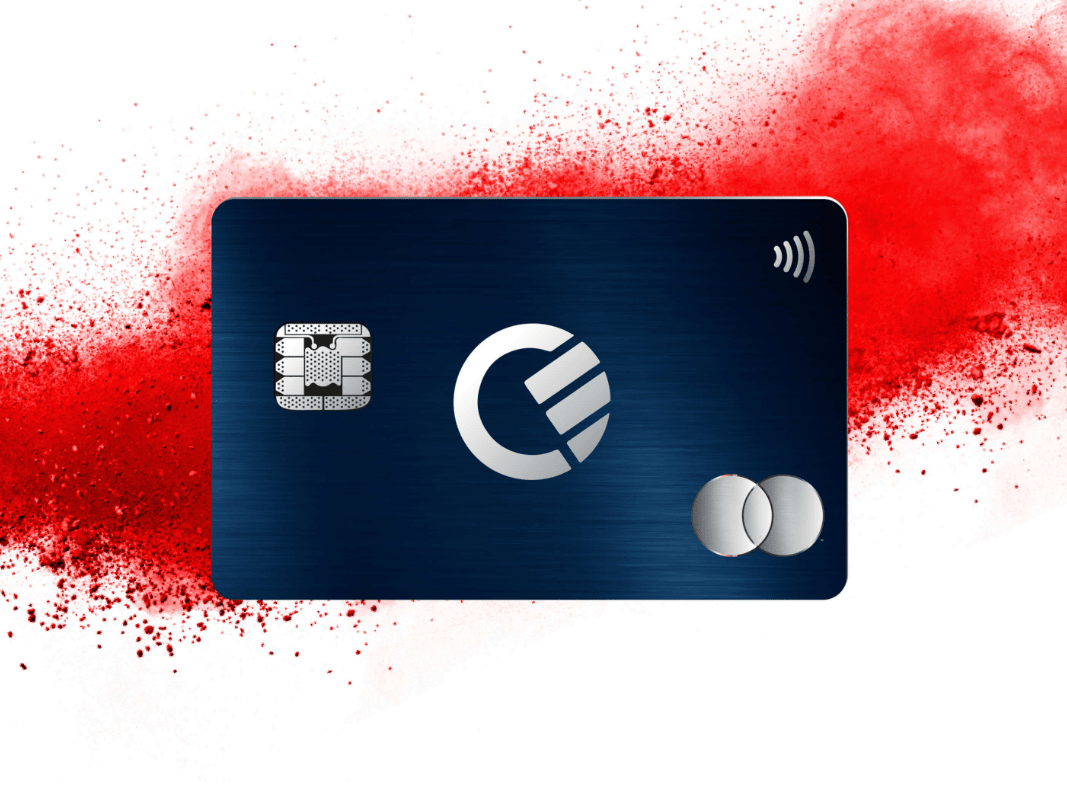 Curve customers are currently having problems with their Mastercard
Picture: Curve

The Wirecard bankruptcy apparently continues to draw circles. The British FinTech Curve is now also affected. Curve is a meta master card that can be linked to other Visa or Master cards on the smartphone. The idea behind it: With just one card and smartphone, customers should have access to all other payment cards if possible. Now there are problems, however, because Curve works with Wirecard Card Solutions Limited to issue its own Mastercard.

Curve customers are currently having problems with their Mastercard
Picture: Curve

An unpleasant surprise that apparently caught many Curve users cold. A teltarif.de reader had also reported to the editorial team because his card was apparently refused in the trade. The company itself sent a circular email to its users during the day. It explained that the UK tax authorities, Wirecard Solutions Limited, would have prohibited business operations without further explanation.

All transactions were discontinued with immediate effect, said Curve in the message. However, the company is working flat out to secure payment transactions via its systems in the usual way. This should be possible again within “a few days”. All cards and payment data stored in the app are secure. Until then, customers should have a “back-up card” with them for purchases.

However, it is more than doubtful whether Curve can deliver on this promise to its customers. It can be assumed that many Curve users currently have a Mastercard from Wirecard Card Solutions in their wallets. Switching all of these cards to a new payment service provider is no small feat, especially since the cards must then also be minted and sent.

That Wirecard does this in “a few days” seems rather unrealistic. In addition, the business relationship with Wirecard is likely to be completely at an end, as Bloomberg has since reported that the two major issuers Mastercard and Visa are even considering withdrawing Wirecard’s license completely. This is a major blow especially for FinTech startups, because these companies often do not have their own banking license or payment infrastructure and are therefore completely dependent on Wirecard.

Those who are looking for an alternative to Curve meanwhile have figuratively pretty bad cards. The business model with a meta payment card is still special on the market. It is unclear why the company has no active competition, but one can assume that it does not appear to be economically attractive for other banks or payment service providers.

Customers will most likely have to generate mass sales of the cards so that Curve can generate sustainable sales from a business relationship with the major card issuers and retailers. Regardless of how it turns out, the British shouldn’t hold their customers out too long. If the Curve Card is permanently “out of order”, the customers will eventually resort to a classic credit or debit card from the house bank.