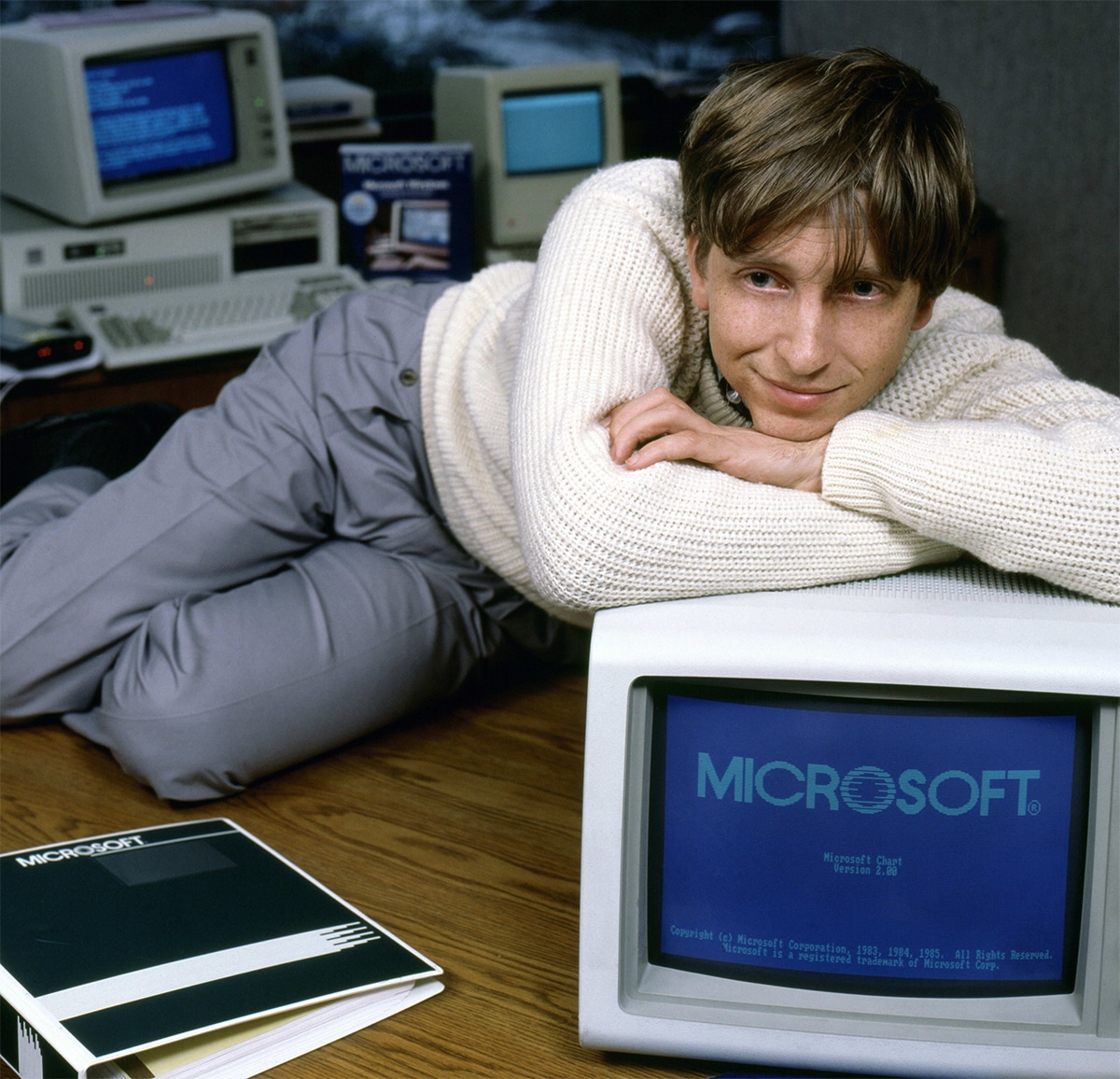 Windows is the cornerstone of consumer computing: a central pillar having been laid thirty-five years ago, on November 20, 1985, by a young company called Microsoft. Today, hundreds of millions of homes are equipped with some version of the operating system. Return to a symbol. 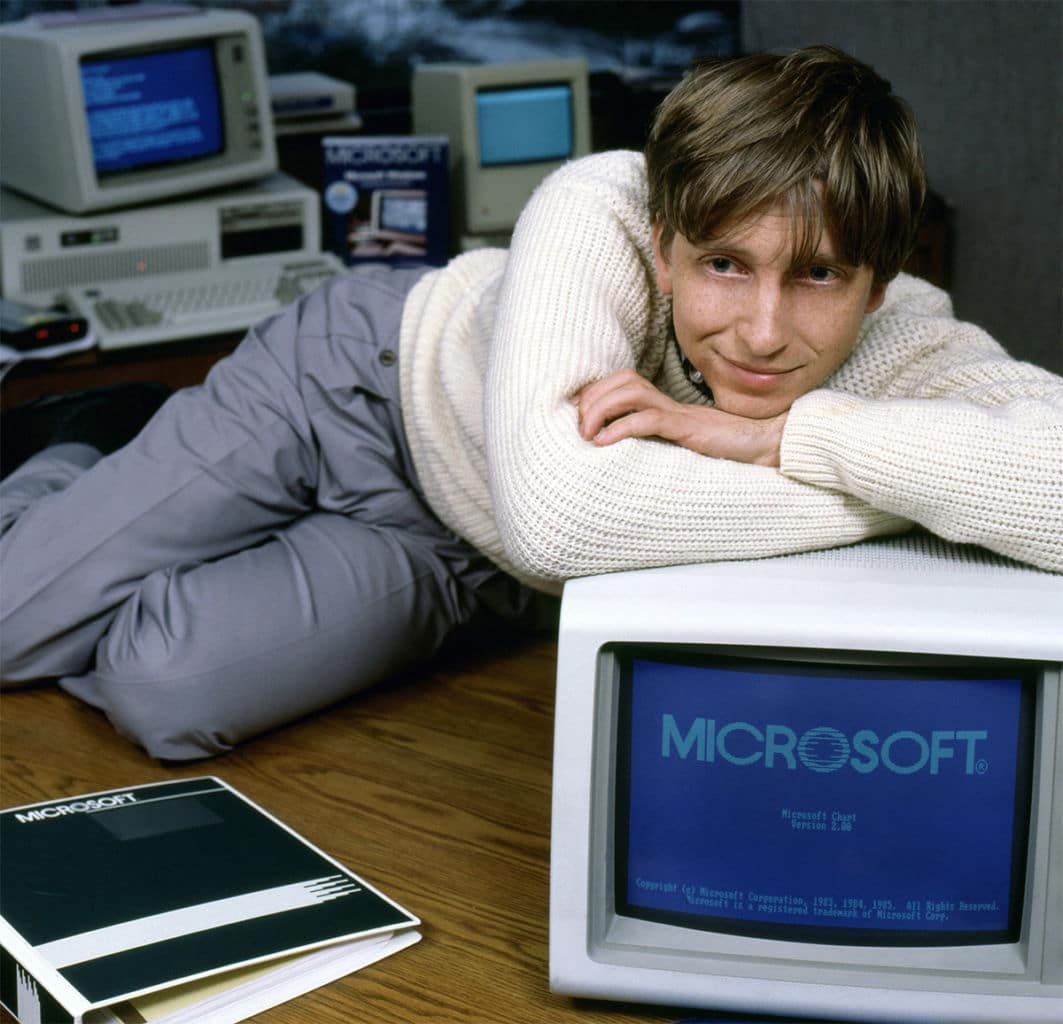 It is therefore the November 20, 1985 that the worthy successor of the no less famous MS-DOS made its appearance. Causing a real surge within the IT community then being reduced to a handful of privileged, Windows will mark the beginning of a new era initiating the development and expansion of a universe that still continues to expand today. .

Windows 1.0, a good first in line, has therefore produced multiple versions before arriving at the current and final Windows 10 edition. If in any case, the family link is no longer very easy to distinguish, the clues are often hidden in details: scroll bars, drop-down menus, icons, dialog boxes not to mention MSPaint or WordPad software.

Elements which are an integral part of the IT landscape and which, if absent from an interface, could today provoke indignation and incomprehension. But in the past, before Windows 1.0, you had to do without. It was also necessary do without a mouse and focus on command lines.

Now point and click would become the norm. With this new navigation device, Apple with its Macintosh and Microsoft have revolutionized the approach to computing. In this year 1985, three major players were then in the spotlight: IBM, Apple and Microsoft, henceforth the three main competitors in the world of mass computing.

Windows 1.0, the revolution is underway

To run Windows 1.0, your computer required the presence of two floppy drives, 256 KB of memory and a graphics card. If your use of the computer went beyond word processing and involved managing other software, then you needed a hard drive and 512KB of memory. Criteria that make you smile today, these capacities not really enough to make anything run.

While Apple was designing graphical interfaces specially dedicated to the use of the mouse, Microsoft has gradually focused on hardware and software development. In the end, Microsoft gradually became a company specializing in software design where IBM focused on PC architecture. The Redmond company has always makes sure that its OS is the most free and flexible possible, allowing developers and other competitors to bring in compatible software. 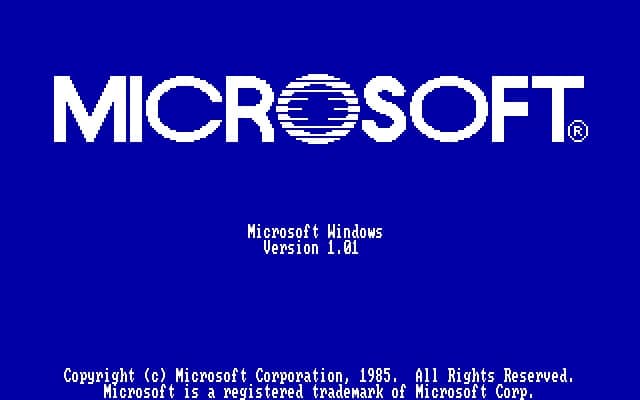 For thirty years, Windows dominates consumer computing and with this new element installed in homes around the world, two schools were formed: Mac sympathizers and pro-PCs. In terms of numbers, it is Windows that wins in terms of representation on the surface of the globe, the deployment of Windows 10 extending visibly. The operating system has also reached one billion workstations installed in less than 5 years, a record for Microsoft.

In the 1980s, the clashes between the two giants were done through advertising campaigns a bit crazy, featuring the very (too?) Energetic Steve Ballmer. Another one that probably had to fuel up with some of the most popular illicit drugs at the time, judge for yourself.

In any case, Microsoft has always continued to follow this route of adaptability, making it compatible on different media, but also by revisiting its approach to use, whether family or professional. But it’s probably the arrival of Windows 95 which enabled the operating system to be adopted by the general public. If Microsoft then experienced a small disappointment with Windows ME (Millenium Edition), the editor of Redmond then caught up with Windows XP: released in 2001, the operating system won all the votes among users. So much so that Microsoft provided its support until 2014. In the meantime, Windows 7 was also released, which also conquered a very large audience. The operating system continues to be used by nearly 25% of Windows users, while Microsoft stopped all support for it in early 2020.

The next step for the firm is the dematerialized migration to the Cloud, as Google plans to do as well. A next phase which promises to be historic and critical for the future of the company.