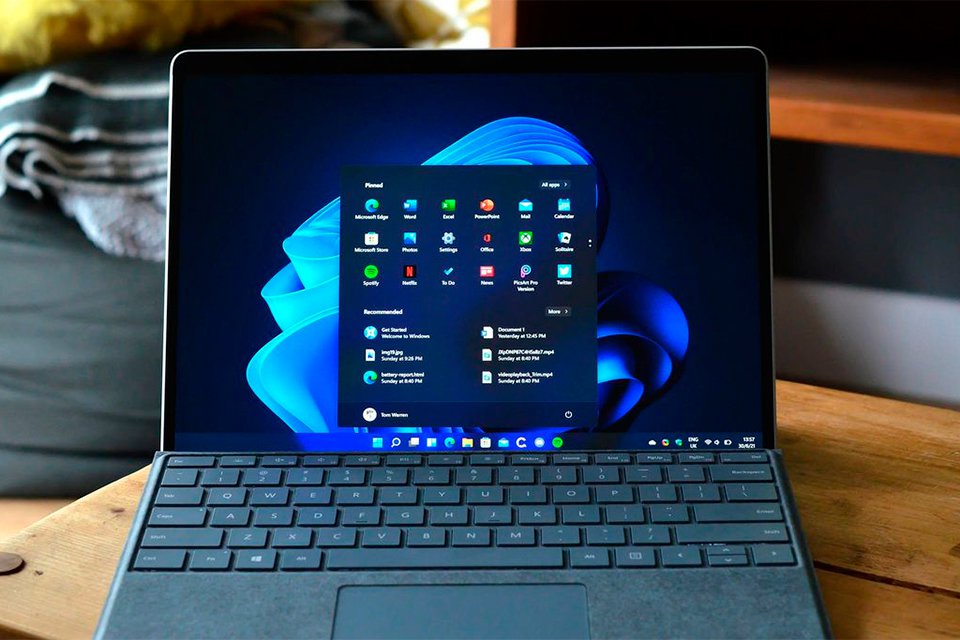 Windows 11 is finally among us: Microsoft has released the operating system download and those who have a compatible PC can now upgrade for free to the new edition of the OS. However, the good old Windows 10 will still remain on the market and will receive updates until 2025.

With the arrival of the new system, we separated images that compare the look of Windows 11 and Windows 10. The images below show the visual evolution of the new edition, as well as some of the main functions.

One of the changes that most caught the public’s attention was in relation to the Start Menu. Traditionally on the left side of the screen since Windows 95, the new software centers the button. The format, which is very reminiscent of the one adopted by MacOS, helps in productivity on larger screens.

According to Microsoft, changing the layout serves to make it easier to access applications, files, folders, programs and system settings. For those who don’t adapt, the Start Menu can be replaced in the left corner, as it is in Windows 10.

Another promise is that Windows 11 is the most interactive, fast and efficient operating system ever released. Microsoft stressed that with the increase in the use of computers, especially during the pandemic period, the idea of ​​the new software is to make access to tasks and information more intuitive.

Like Windows 10, the new system will continue to focus on activity management and Microsoft Start, the aggregator system that shows information about the weather, football, economy, national and international news. Whereas the previous version displayed information inside the Start Menu and in a button on the right side, Windows 11 encompasses the contents in the Widgets button.

Windows 11 also gained a new visual identity. The redesign left the system with an aesthetic even more transparent than Windows 10. According to Microsoft, the new visual scheme makes the software “prettier” and gives a “feeling of calm and ease”.

Despite the bet on translucent, several themes in the system have stronger and more striking colors. The new wallpaper, consisting of abstract art that resembles a flower, can also be changed to landscape images, for example.

The OS also gained new icons for folders and files, all to make the software more modern, as was the promise of the Sun Valley update. The settings menu now has a vertical look and is much more attractive compared to Windows 10.

Another very interesting new feature is the new Microsoft Store. Despite the most occasional aesthetic changes, the new app store is open to all types of software, including the so-called “third-parties”.

Even Android apps will be present in the webshop. In the official announcement of the new software, the tech giant showed that it will be possible to download and use apps like TikTok, Uber, Ring, Yahoo, Kindle and many others. In addition, the Microsoft Store has even been integrated with other online stores such as the Epic Games Store.

Did you like the look of Windows 11? The operating system can now be downloaded in Brazil. Check out our experience using the OS in this review text.