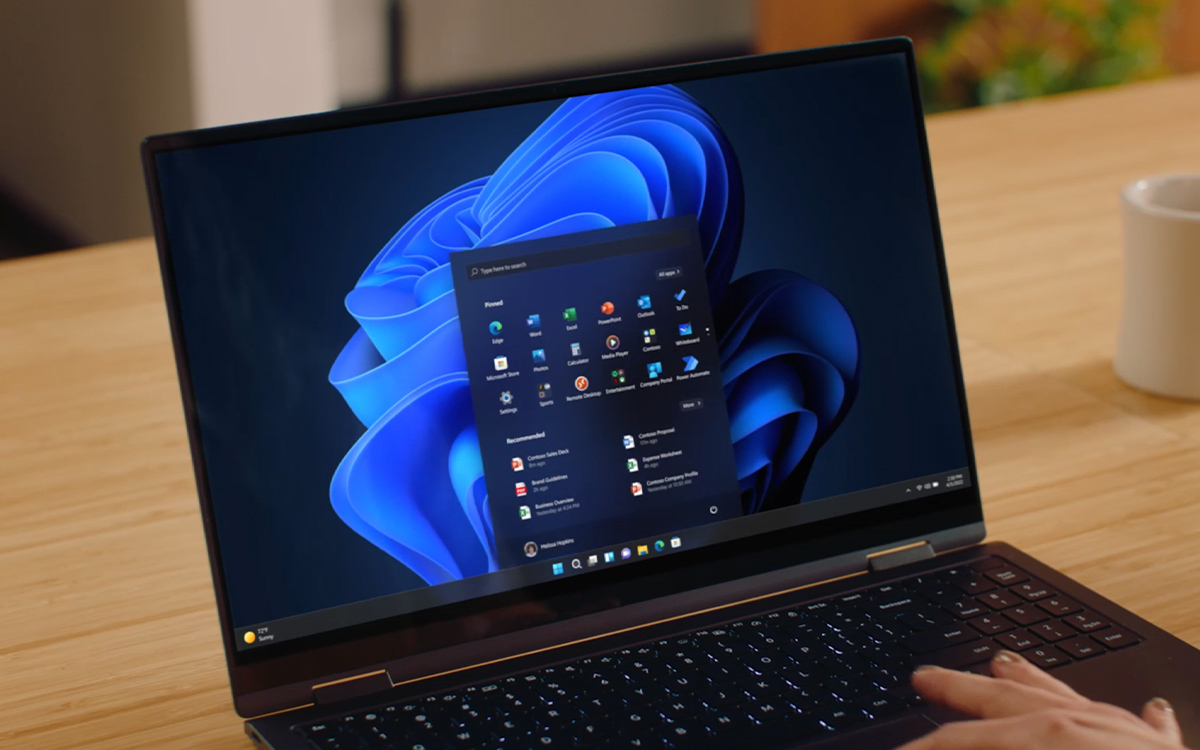 Since its release in October 2021, Windows 11 has continued to be enriched with new features here and there. We thought the stock was a bit exhausted, but other innovations are on the way. Microsoft has just presented all the novelties that await the operating system by the end of the year.

Six months after the release of Windows 11, the operating system is already full of new features. On the occasion of a conference on the theme “the future of hybrid work”, Microsoft has indeed just presented some of the innovations which will benefit its OS in the months to come.

Of course, Redmond didn’t reveal all the tricks Windows 11 has up its sleeve, but we take stock of the new features that will arrive very soon in the OS.

As mentioned at the beginning of the article, the presentation that Microsoft has just made of the new features of Windows 11 essentially concerns the world of work. But Panos Panay also focused on certain features intended for all users, without distinction. The following new features can be noted in particular:

Windows 11 does everything to improve user security

Panos Panay thus explains on the Microsoft blog that the “more than one billion Windows users will benefit from tightly integrated layers of hardware and software protection”. For this, Microsoft relies on partnerships with PC manufacturers.

Microsoft says it wants to fight against phishing, malware, ransomware, data loss and the risk of attack in the event of theft of a PC. One of the big new features of Windows 11 is the integration of an anti-phishing system present in Microsoft Defender SmartScreen. With this new feature, the user is alerted when he unknowingly enters his personal information into a malicious application or a hacked website. For this, the app Smart Control uses both code signing and Microsoft-developed AI to ensure that only trusted applications are launched.

The Redmond giant also recalls that Windows 11 takes advantage of technology “Config Lock“, which ensures the integrity of registry keys. In case Config Lock detects a change in a registry key, this tool is able to reset the system to its previous state in seconds.

No release date for this new version of Windows 11 has yet been communicated by Microsoft, but they should logically be integrated into the next edition of the “Sun Valley 2” OS (also called 22H2), which will be released in the second half of 2022. 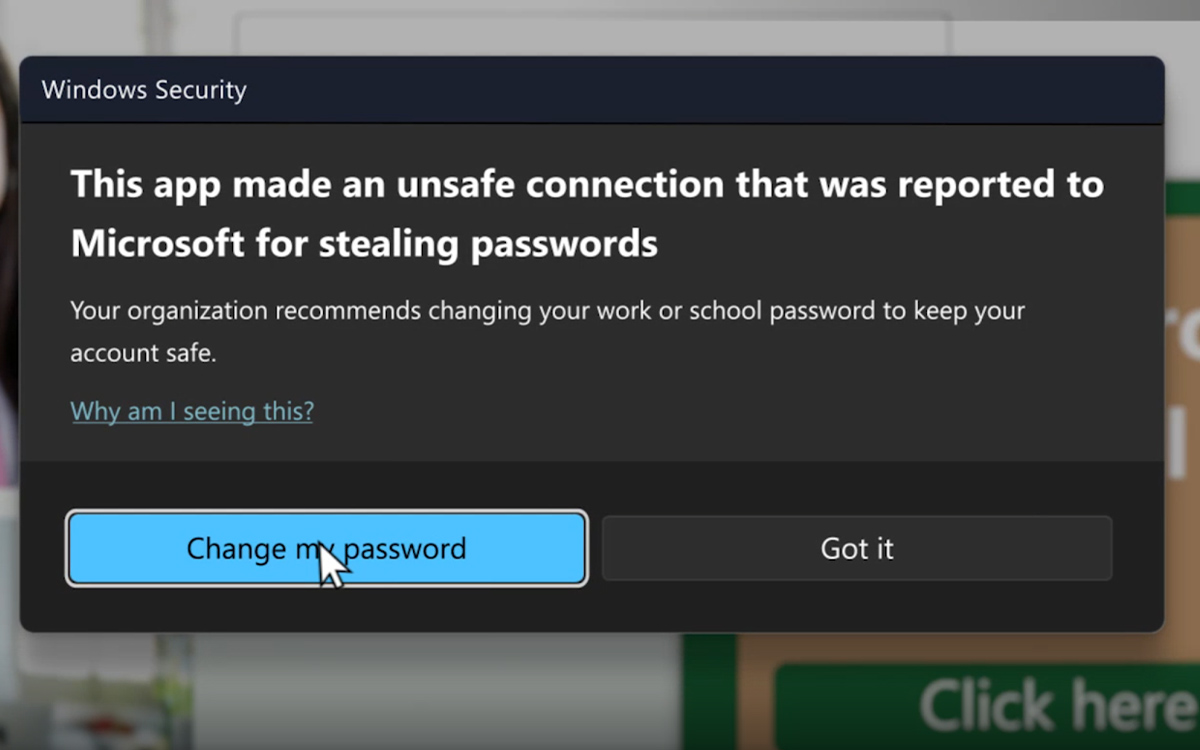