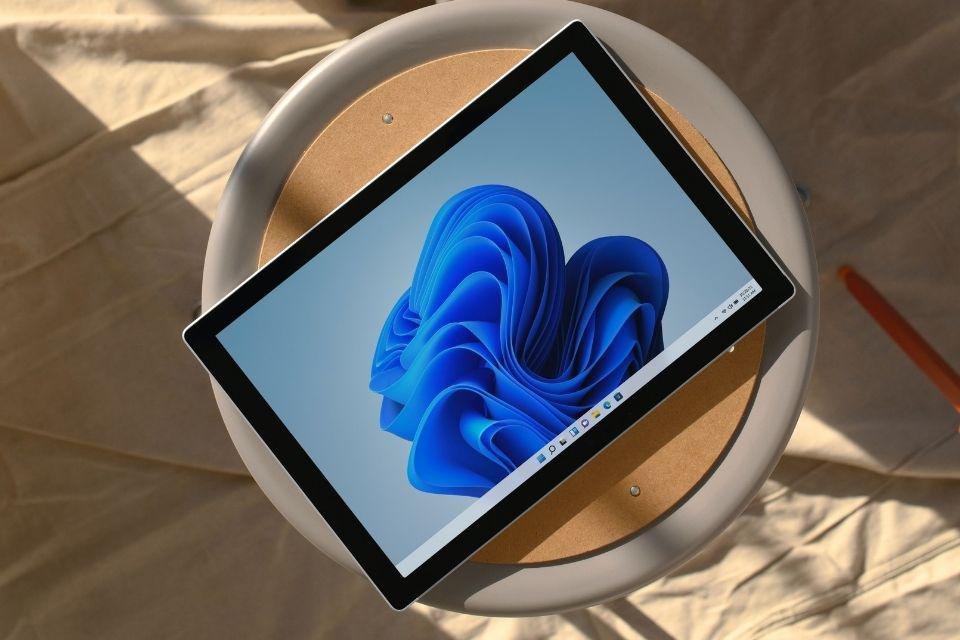 Released in October 2021, Windows 11 is still in a transition period for some devices. Currently, the system has three main versions and an extra one for students, totaling four editions, each having a different target audience.

First of all, it is important to remember that all editions have points in common and include adjustable layouts, customizable workspaces, flexible device interaction, new noise canceling and background blurring functions in Microsoft Teams and Microsoft Power Automate. Below, check out the main differences between each of them and which one is best for you.

Aimed at home users, students and gamers, Windows 11 Home is the basic version of the system. Compared to Pro and Pro for Workstations, Windows Home lacks 7 out of 23 security features do Windows 11.

As the features are aimed at the corporate market, the absence of extra tools does not interfere with the usability of common users, even the most demanding ones. With this, Windows 11 Home edition ends up being the most popular and suitable for common users. 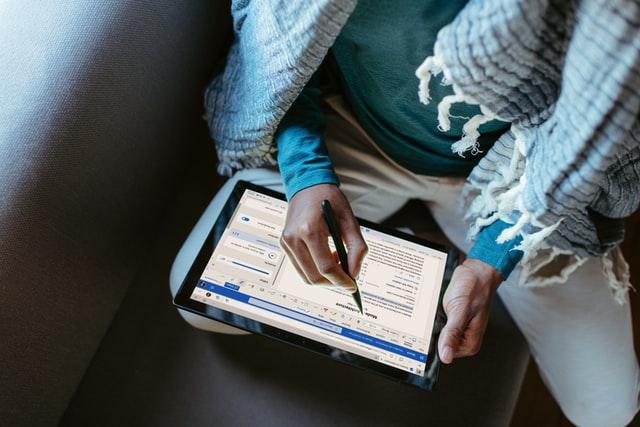 Windows 11 Pro, according to Microsoft, was created with the hybrid work environments, and has all the working features that the Home version doesn’t have, plus it outperforms it by 2 in security features. Windows 11 Pro has, for example, the Remote Desktop feature, which allows you to access files, applications and folders from anywhere using a compatible device.

The extra functions can ensure better usability in the corporate environment. So, for those who are building machines for an office, for example, it is worth considering adopting the Pro edition of Windows 11. 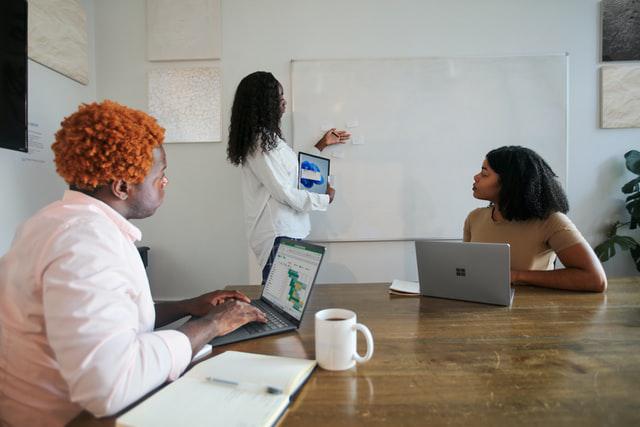 Windows 11 Pro for Workstations is intended for users with advanced workloadsSource: Disclosure: Microsoft/Unsplash

Windows 11 Pro for Business focuses on “people with advanced workloads”, such as data scientists, CAD professionals, researchers, media production teams, graphic designers and animators. It has all the features of the other versions, plus additional security and work tools. 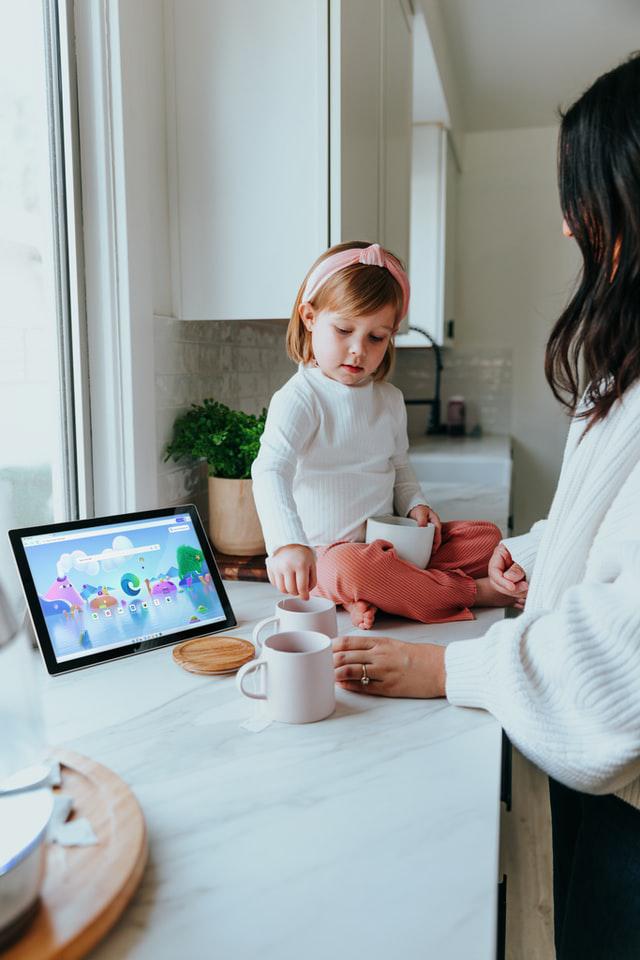 Finally, Windows 11 SE for Education arrives with the aim of providing “education, accessibility and inclusion”. This version has app installation control and even lets you stream apps in full screen to classroom projectors.

According to Microsoft, it is designed “for teachers who need a simple, distraction-free environment for their students, and for school IT administrators who need devices that are secure, easy to deploy and manage, and perform well.”

Microsoft has already partnered with several computer manufacturers and is bringing the educational version of Windows 11 to the market on notebooks and tablets.