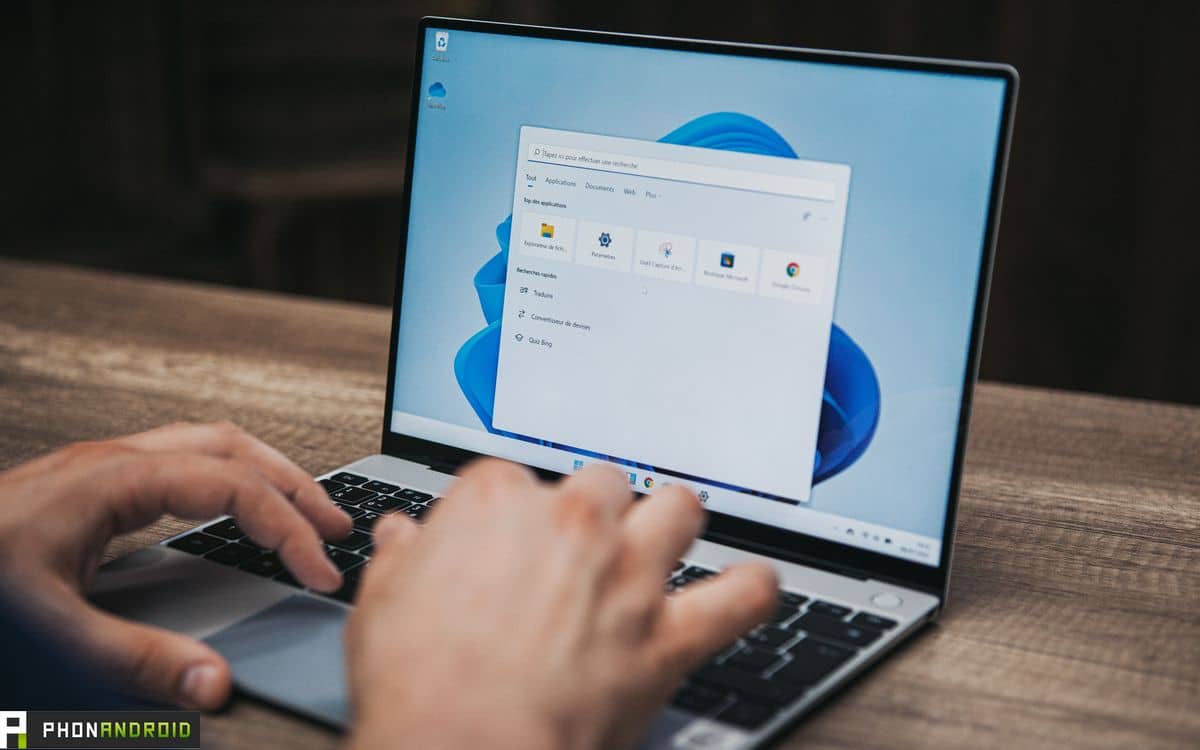 A few days after the release of Windows 11, it is now time to compare what the operating system has in the belly. We therefore carried out some benchmarks in order to compare it with its predecessor. As expected, in most cases there is a drop in performance. Nevertheless, we are quite far from the predicted disaster.

For many users, the decisive argument in deciding them to upgrade to Windows 11 is performance. And that’s normal: whether you use the operating system for gaming, graphics or just entertainment, the best is to take full advantage of the power of your PC. On this side, things first looked good for Windows 11: the first benchmarks announced it to be faster than its predecessor. But quickly, doubt settled following the revelation of some bugs. So we wanted to get to the bottom of it.

Before starting, it is important to specify on what type of PC we performed our benchmarks. So here is the configuration we used:

As you can see, we used an AMD Ryzen processor for our testing. This is a crucial detail to understand the results obtained. Indeed, remember that Windows 11 restricts the performance of the latter because of a problem in the designation of the cores. Also, keep in mind that the numbers we are presenting today are likely to change as soon as the patch is deployed. Also note that we distinguish between several types of results, depending on whether VBS and HCVI are enabled or not, for reasons that we clarify below.

On the same topic: Windows 11: more than 50% of business PCs will get stuck on Windows 10

So let’s start with the general performance of the processor on Windows 11. Unfortunately, as you might expect, the results are not really good. On almost all of the tests performed, the new operating system lags behind. This observation is particularly glaring on 7-zip, with performance up to 25% lower compared to Windows 10. Despite everything, we are not really facing the disaster announced. 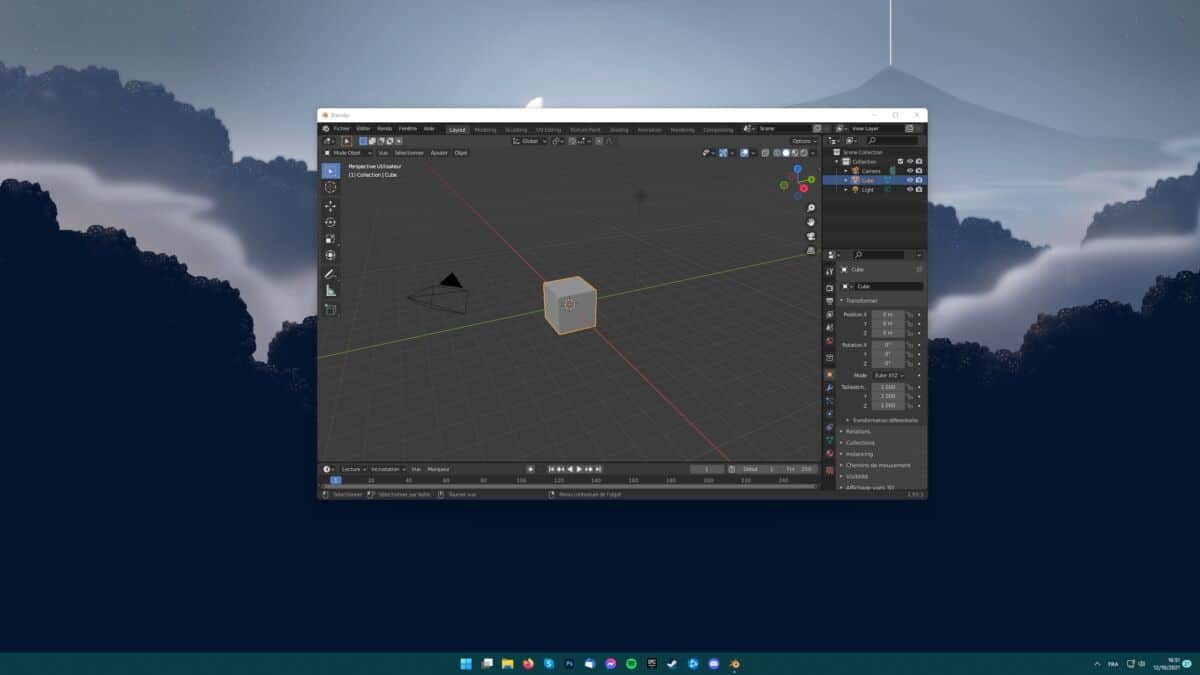 Indeed, apart from the extreme 7-zip case, only Blender also shows noticeable difficulties on Windows 11 with almost 10% less performance. 3DMark, meanwhile, indicates that the new OS is on average 5% slower than its predecessor. Admittedly, for the time being, Windows 11 is therefore doing less well than its big brother. But, again, the AMD processor is surely no stranger to it. You can find the summary of our results in the table below.

Let us now enter into the angry subject. A few days ago, the trade press – including us – was outraged to discover that Windows 11 slows down gaming performance by up to 28%. The culprit? VBS, a security feature that is a bit too resource intensive. So that’s why we make the distinction when VBS is enabled or not. The same goes for the HCVI, which relies on the VBS to function.

So what is it really? Here again, we are quite far from disaster. However, that doesn’t mean Windows 11 is doing particularly well. On average, it still falls short of its predecessor. We can also confirm the negative impact of VBS on performance, since scores are ‘almost) consistently lower when it and HCVI are activated. 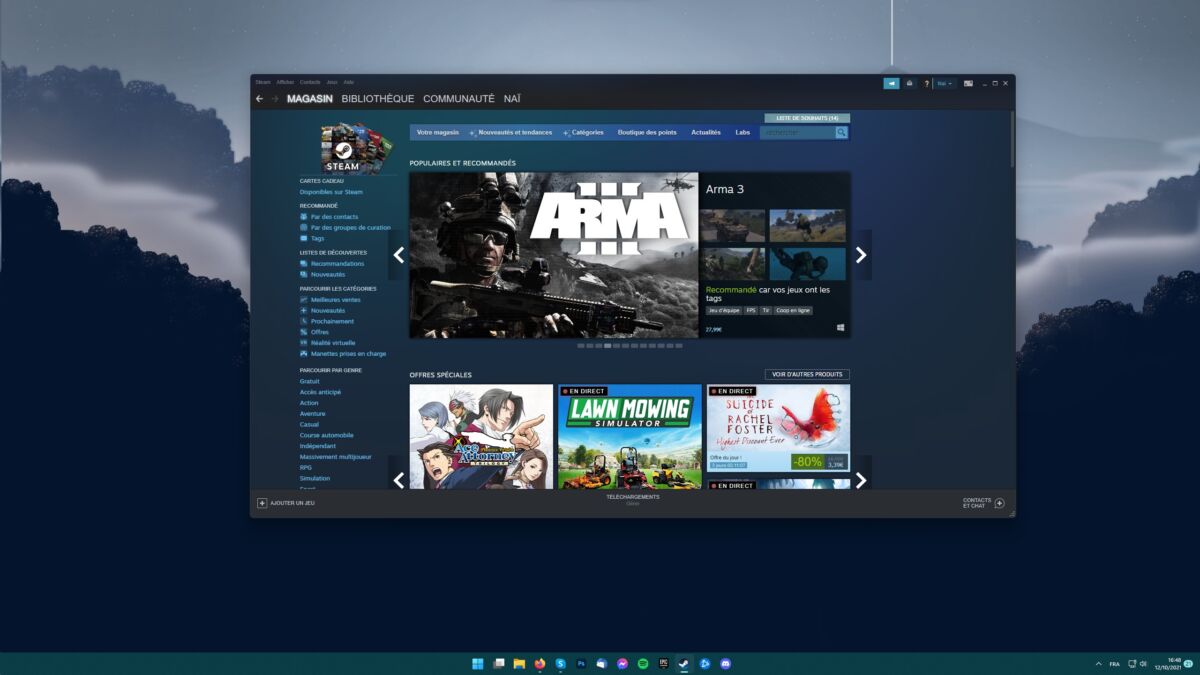 The biggest drop observed is for Far Cry 5 which, in Ultra, obtains 8% lower results. Not really at the level of the forecasts of a few days ago, therefore, even if we can not really be happy with this observation. On the other hand, some games, like Ashes of the Singularity, do very well. The latter obtains a score 7% higher on Windows 11 than on Windows 10. Here are all the results: