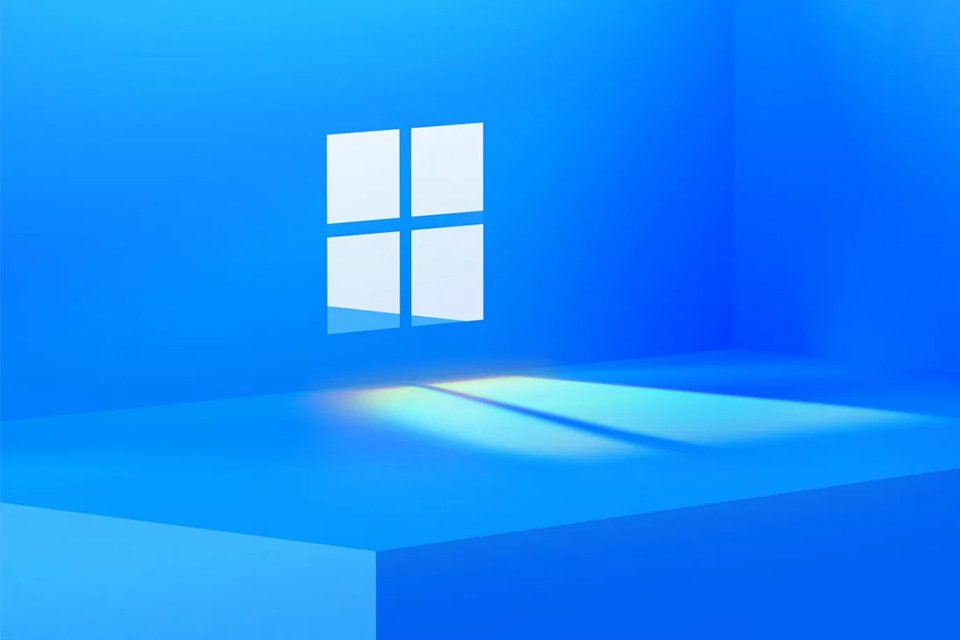 Launched a month ago, Windows 11 continues to divide Microsoft fans internationally. While some users defend the promised security advances and the new look of the interface, now more modern, others understand that the platform is not yet mature enough for daily use. In that case, it might be a good idea to stay on Windows 10, even considering its upcoming “expiry date”—October 2025.

However, it is important to emphasize that, although the Windows 11 update is not mandatory and “push” for users at this first moment, it is possible that Microsoft will change its mind over time and, consequently, make millions of computers ” obsolete”. So how do you get the most out of Windows 10 without worrying about an “unauthorized” migration?

Before starting, it’s important to confirm which Windows 10 variant is installed on the machine in question, as each method requires a specific platform version. To check this feature, just open the “Run” application and type the term “winver”, hitting “Enter” right after.

A window with the summary of information should appear. If you are using Windows 10 Home, which is more popular among users, proceed using the Registry Editor. For professional versions of the platform, like Windows 10 Pro, follow the method of Group Policy Editor.

In short, the following steps prevent Windows 10 from receiving new updates and remaining on version “21H1” until its official support expires. However, it is possible to modify the terms below and get new builds of the platform, such as “21H2”, if desired. Check out:

As with the previous topic, this method prevents Windows 10 from receiving new updates and sticks to a user-preset version — in this case, “21H1”. Before proceeding, however, it is recommended to perform a security backup of the Windows 10 registry unchanged, which will allow it to recover its original state in case any problem occurs in the process.

How to Back Up Windows 10 Registry

If you change your mind in the future, just access the DWORD value (32 bit) and change its data to “0”, disabling it. Alternatively, if you just want to receive new updates for Windows 10 and still avoid Windows 11, you must change the String value for the build preference — such as “21H2”.