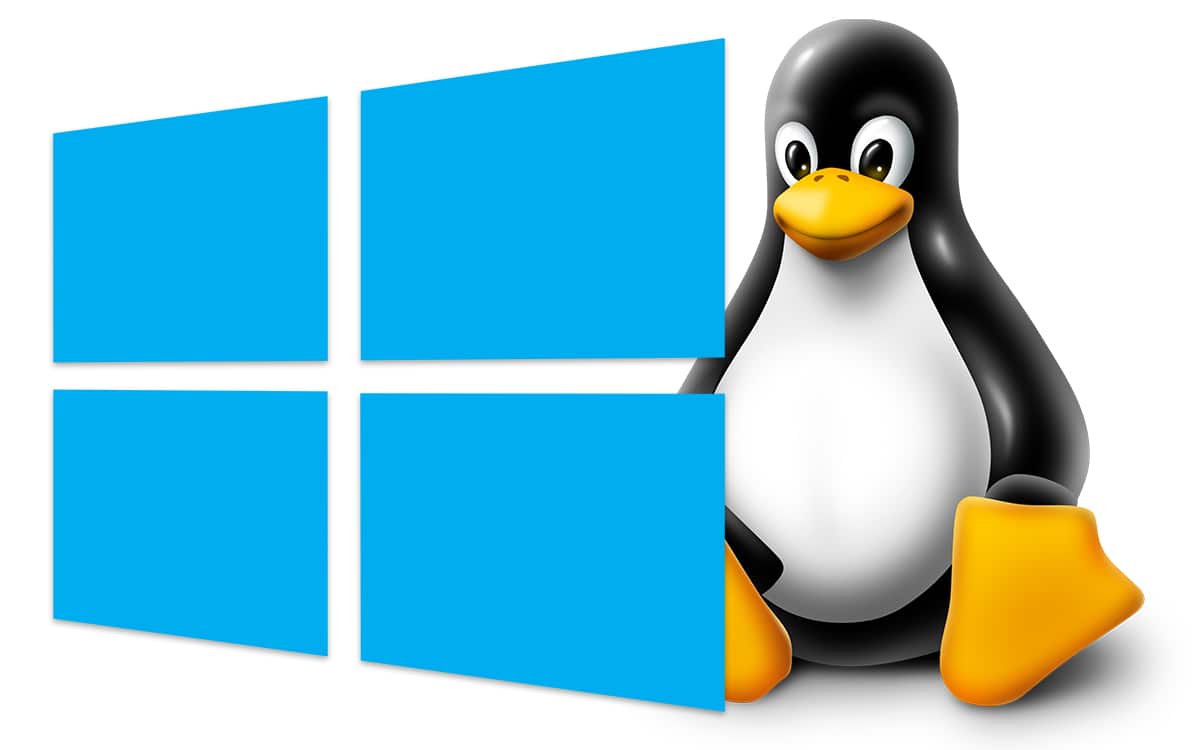 Linux GUI applications will soon be usable on Windows 10. For the first time, the WSL, the Windows subsystem for Linux, will be able to display the graphical interfaces of native Linux programs. A huge gain for developers who until now had to be content with command prompts.

Microsoft’s Build conference will take place next May. For the occasion, the manufacturer has announced a major novelty. Insider program members can now run Linux applications with their graphical interfaces. Via Windows Subsystem for Linux (WSL), Windows 10 already offers to display applications requiring only a command prompt. The next update will extend its functionality to GUI applications.

Microsoft has already announced this big update in 2020, and today is showing off the many features it brings. Concretely, it will no longer be necessary to go through a virtual machine or install Linux on a partition of its hard drive to benefit from the advantages of the operating system. This is a big advantage for developers, who will be able to use their favorite IDE as well.

Editors JetBrain, gvim or even gedit will run perfectly on Windows 10, thanks to WSL. “Visual Studio Code provides an amazing experience using VS Code Remote so that you have a full-fledged Linux IDE right on your Windows machine, and keep extensions and settings both on Windows and on different WSL distributions.”, specifies Microsoft. It will thus be possible to switch from a Windows application to a Linux application in a perfectly fluid manner.

“You can use this feature to run any GUI application that only exists on Linux, or to run your own applications or test in a Linux environment. This is extremely useful for developers who want to test their cross-platform application, as they can now run it directly on Windows 10, then easily inside Linux without ever needing to change machines or manage a virtual machine. “

On the same topic: Windows 10 now lets you access your Linux files directly from Explorer

WSL’s next update isn’t just for developers. Graphic designers will benefit from accelerated 3D renderings thanks to OpenGL for applications requiring heavy computational loads. Programs will run smoothly, Microsoft promises, tapping into the performance of the computer’s GPU. This functionality will be integrated into all distributions of WSL.

Applications requiring computer speakers and microphones, such as Audacity, will be natively supported. The current version of WSL already offers this support, but there are a number of issues. The next update should fix the majority of these bugs to allow listen to and record sounds directly from Linux applications.

One thing is certain, the gap between Windows and Linux is getting narrower and narrower. Microsoft’s strategy seems to focus on completeness: in addition to offering an environment conducive to video games and “mainstream” use, its operating system is turning more and more towards developers and professionals of all types. . Linux, on the other hand, is also gradually opening up to Windows applications.