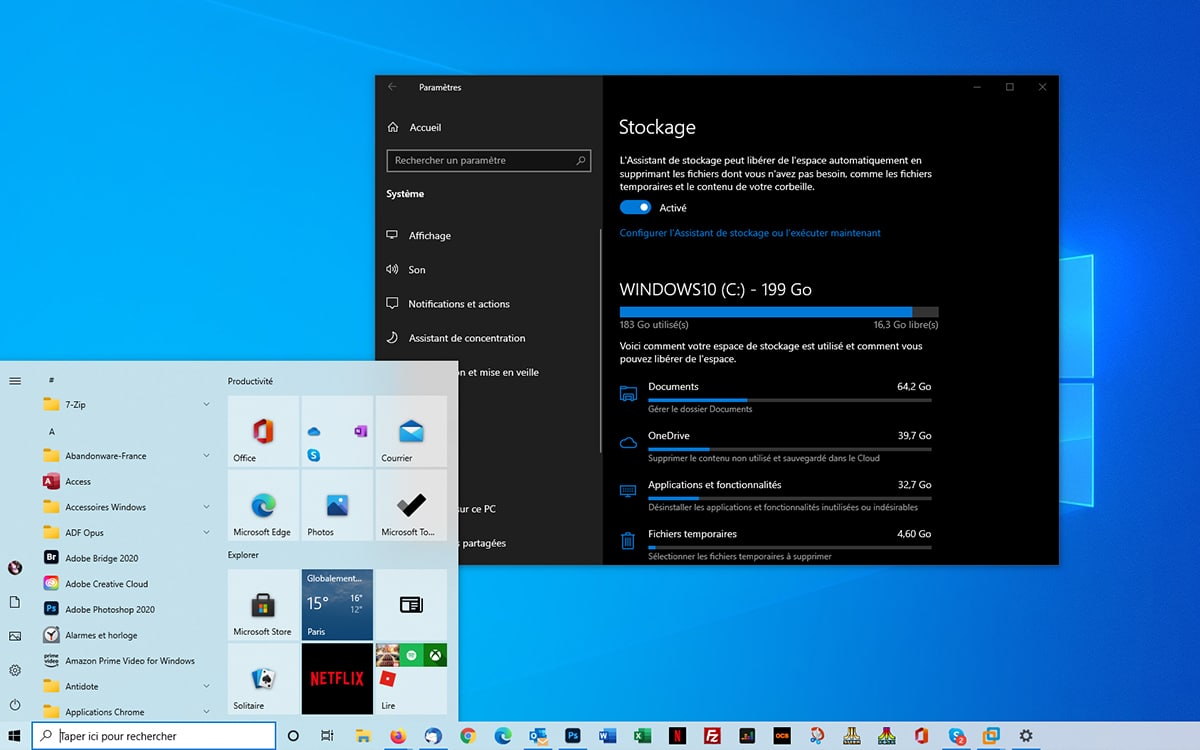 The new update for Windows 10, build 20226, offers one of the most interesting features for those who are worried about the state of their hardware. It allows you to check the health of the SSD and alerts you in the event of an imminent failure.

Like every week or so, Microsoft releases a new version of Windows 10 accessible from the Windows Insider program. Responding to the sweet name of build 20226 and available on the Dev channel, this new edition offers more than twenty new features and corrections of all kinds. But there is one that should particularly appeal to those who fear losing their precious data if their SSD fails.

Windows 10 continuously analyzes the health of your SSD

After causing some scares to its users due to a bug related to the optimization of SSDs in Windows 10, Microsoft is now doing everything to warn them when a hardware problem occurs. Thus, in its very last update, Windows 10 has a feature that continuously monitors the status of NVMe SSDs. At the slightest anomaly, the user receives a notification instructing him to manage his drives and start a backup of his files. By clicking on the small window that appears, you can access more information. Microsoft explains that it is also possible to get more details through the following options: Settings > System > Storage > Manage disks and volumes > Properties.

let’s remember that the lifespan of an SSD is approximately 10 years, but that this is an average. Problems can arise much earlier, or much later. Windows 10 is therefore responsible for regularly checking the health of your disk., without you having to worry about anything. And in case of problem, the OS warns you and offers to save your data. Then it’s up to you to change the deficient component.

The other new features of build 20226

If you decide to download Windows 10 build 20226, other new things await you. The Your Phone app, which is even capable of running Android apps, gets better and better. It now makes it possible to better manage the smartphones associated with it. It is possible to easily add or remove a device, and easily switch between them from the app. The application has also benefited from a small facelift related to the display of connected devices. Each device is now identified using the wallpaper used on the smartphone.

Microsoft also has disabled desktop theme sync, which was, it must be admitted, more annoying than anything else when you regularly change your PC. Another novelty, and this time concerns files compressed in ZIP format and stored in a OneDrive space: from Explorer, it is now possible to decompress a whole series of files remotely, exactly as if they were files recorded locally. 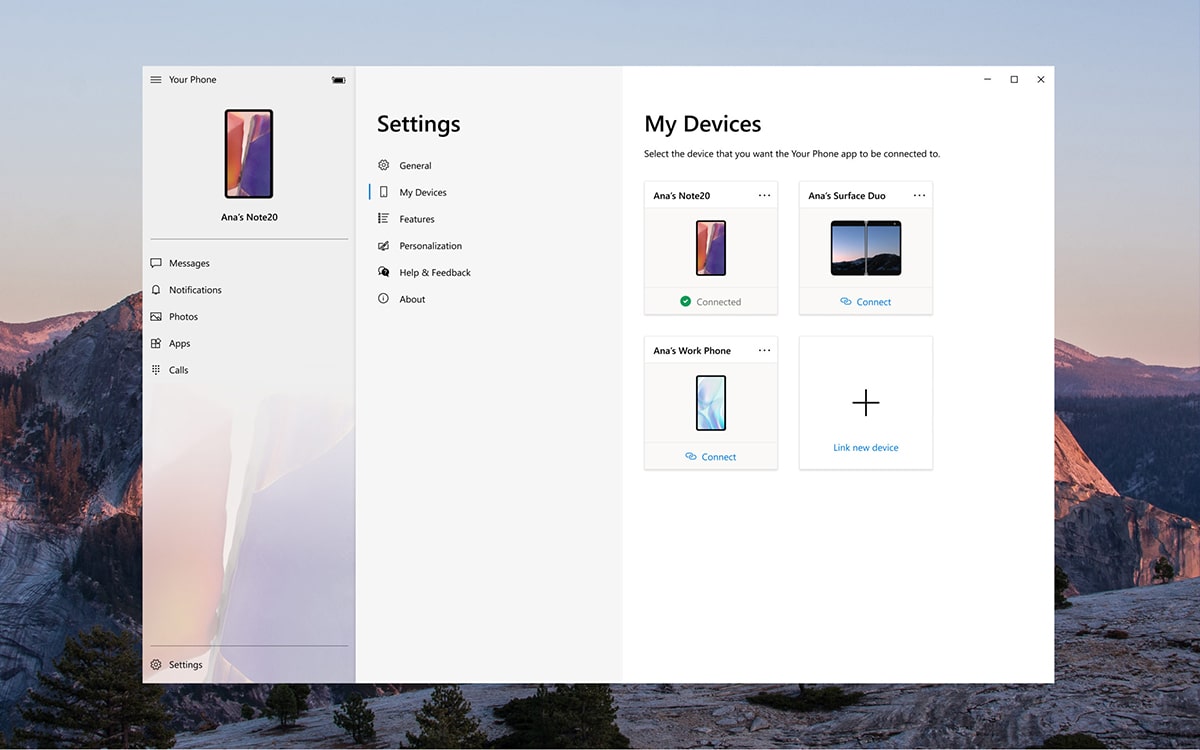 All the new features of this edition, as well as its many fixes, are listed on the Microsoft blog. To download this new preview of Windows 10, you just need to do the following: 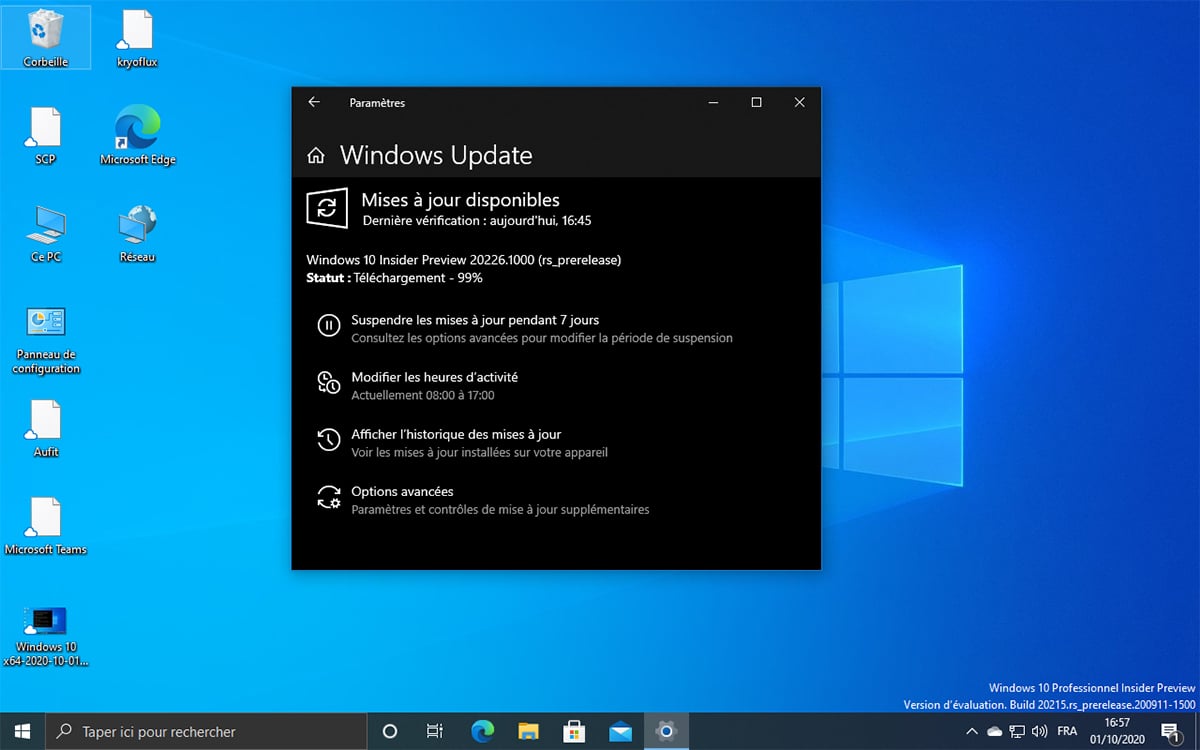