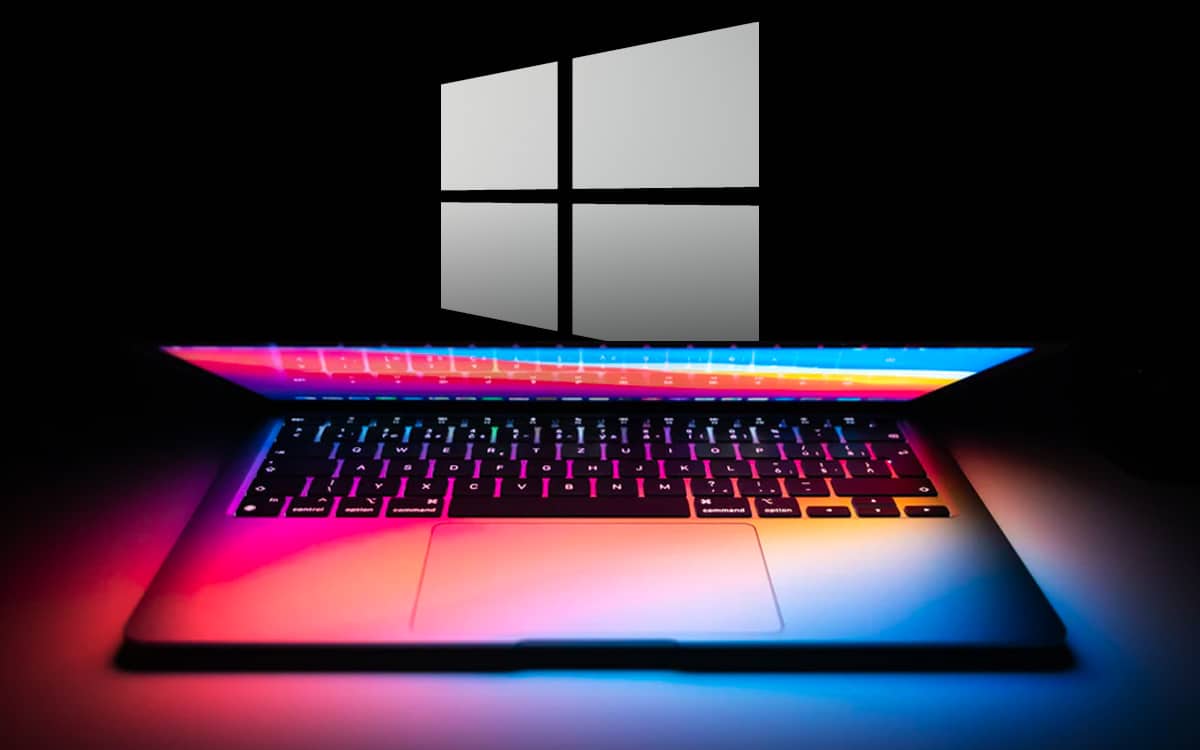 Windows 10 on ARM becomes compatible with the latest Mac M1 (ARM). Parallels Desktop Virtualization Suite publisher announces full operating system support. For now, the ARM version of Windows 10 is only available as part of the Insiders program. The native installation of Windows 10 ARM on a second partition as it was possible to do with Bootcamp remains impossible for the moment.

Intel Macs have a major advantage over PCs: they can run both macOS and Windows 10 on a second partition. Apple has integrated an official tool into macOS to simplify the procedure. The Bootcamp assistant thus allows in a few steps to resize your main partition and install everything necessary to allow Intel Macs to manage multi-booting of macOS, Windows and Linux, as well as all Mac drivers rewritten for Windows 10 Or. For now. the Mac M1 are no longer entitled to this handy wizard and to turnkey drivers for Windows 10. It must be said that we are on a totally different architecture and that it will undoubtedly still take time for this support is finally delivered.

Which is not to say that it is not already possible to launch Windows 10 on ARM in macOS on M1 Macs. If since the release of the Mac M1, the first users have for an overwhelming majority of them had to give up on Windows 10, we have already seen hackers show that it was possible and that the performance was there. . Fortunately this changes from today. Corel’s Parallels Desktop suite just upgraded to version 16.5 with major new features supporting Windows 10 on ARM on M1 Macs.

The program consumes 250% less energy. Corel claims that Windows 10 performance is 30% better on Paralells Desktop 16.5 M1 – notably with DirectX 11 performance 60% better compared to a Mac Intel paired with a Radeon Pro 555x GPU. It should nevertheless be noted that for the moment Microsoft does not market Windows 10 on ARM to individuals. The only way to get an ARM version of Windows 10 right now is to join the Insiders program..

It should be noted in passing that Microsoft has not yet quite arrived at the end of the road on ARM and that there are therefore limitations: it is notoriously impossible to launch x64 applications without going through emulation, this which impacts performance in the most demanding applications and games. Corel also specifies that you will not be able to import your already existing virtual machines into Parallels Desktop 16.5 for Mac M1. The virtualization program only accepts ARM variants of the operating systems on this architecture..

The file system for storage virtual volumes also changes which makes any conversion impossible. Due to the lack of native Windows 10 support via Bootcamp, it is also no longer possible to import virtual machines from a partition. In addition to Windows 10, Parallels Desktop 16.5 adds support for many Linux distributions, including Ubuntu 20.04, Kali Linux 2021.1, Debian 10.7, and Fedora Workstation 33-1.2. Corel specifies thatit will also be possible to create macOS Big Sur virtual machines in the coming months.

If you have a Mac M1 and are interested in having Windows 10 installed on it, we recommend that you visit Parallels.com to see which version of the program is best for you. You can also see an overview of how to install Windows 10 ARM in Parallels Desktop 16.5 in the video below (as of 1:26, English subtitles are available):