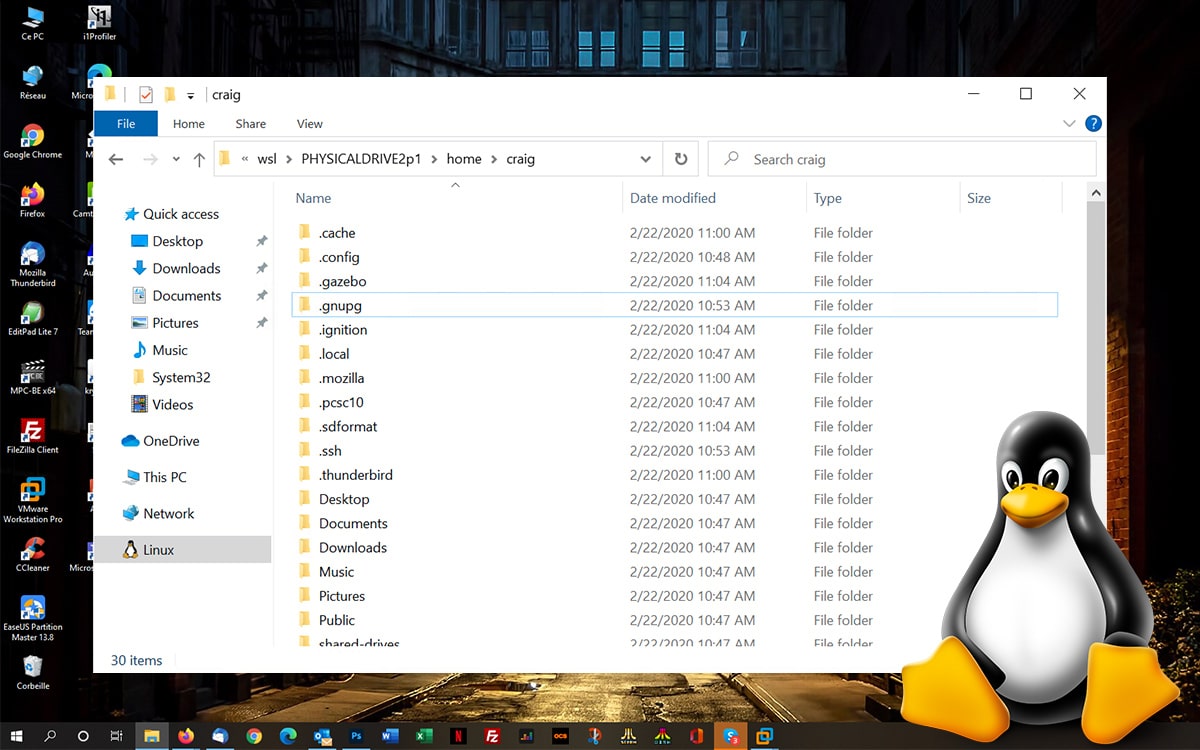 With the latest update for Windows 10, Microsoft is taking Linux users one step further. While it is already possible to run a distribution directly under Windows, it is also possible to access files on an ext4 volume from Microsoft Explorer.

The Windows 10 build 20211 just arrived. Intended for users of the Windows Insider program and accessible from the Dev Channel, this preview offers, as always, a substantial list of fixes, but also some new features. Small review of what awaits you if you want to download it in preview. It should be remembered in passing that all these new features will most likely be included in the final 20H2 version of Windows 10, which will be deployed in the fall.

Access to Linux files, better management of default applications: new features in the build of 20211 Windows 10

While the possibility of installing Linux on Windows 10 is not new, its features are enriched over the months. Until now, when you wanted to access a Linux physical volume from Windows, you had to either install a third-party tool like Linux File Systems for Windows, or do it from the WSL 2 subsystem. Good news, since in the the latest build of the Microsoft OS, it is now possible to “mount” an ext4 disk in the system and access it using Explorer. 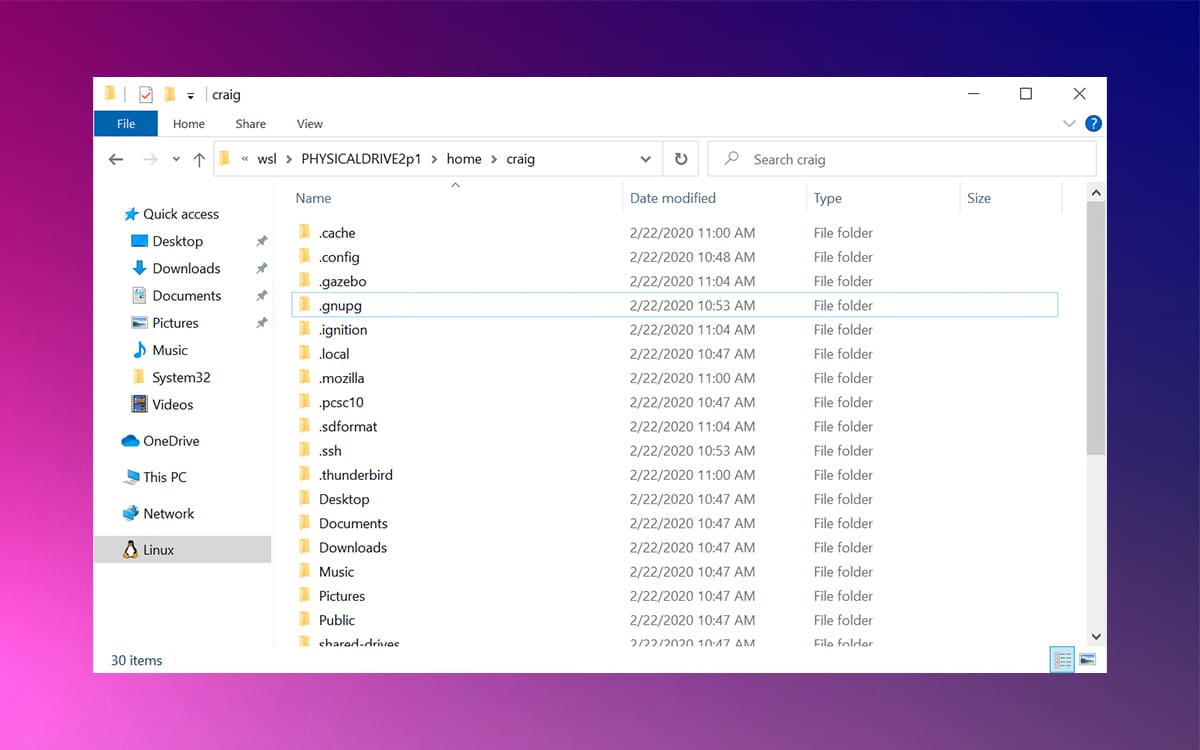 Microsoft explains the procedure for mounting a hard drive in Windows on its blog. Once the hard drive is mounted, it can be accessed from Windows Explorer. A small Linux icon appears in the left column, with the files in question now accessible from the wsl $ volume.

Another small novelty, and which concerns another feature introduced in build 19608 of last April. Build 20211 now allows better management of applications and their associated files by default on Windows 10: a file type search tool has been introduced in the module Settings > Applications > Default apps. 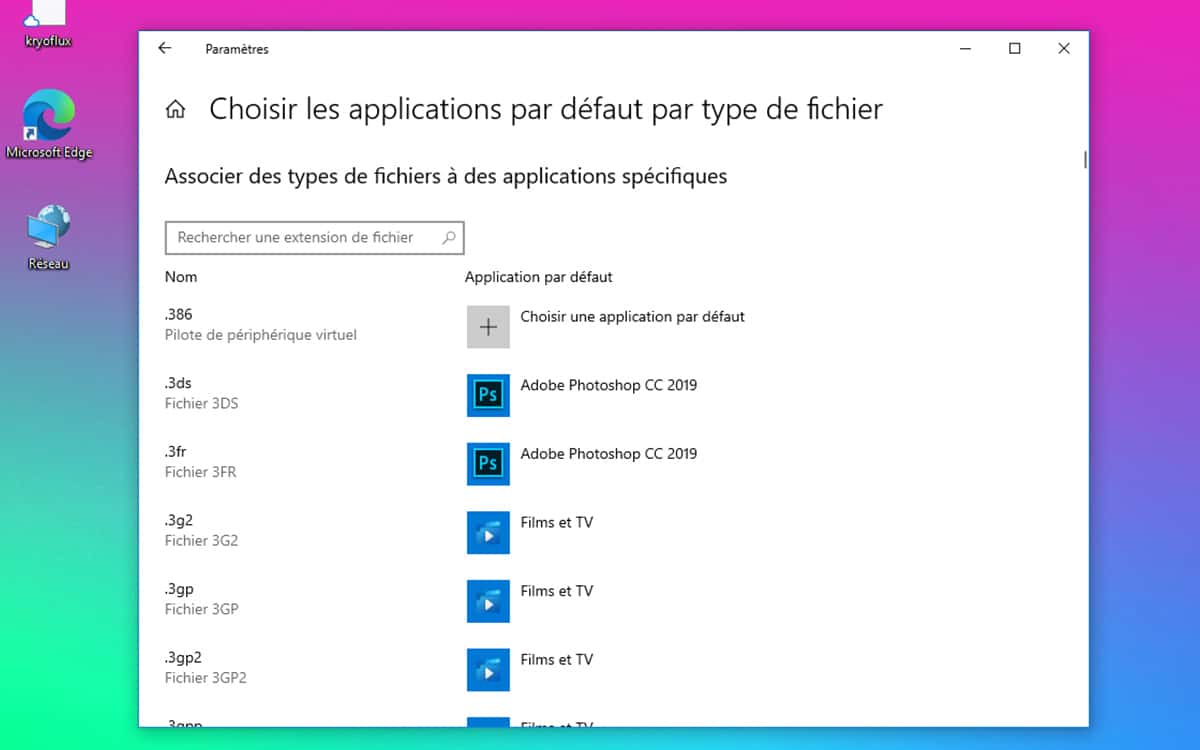 Let us recall in the preamble that the build in question is a preview and that it is not free of bugs. Microsoft lists the issues that may appear on its blog. We advise you to install it on a secondary PC, in a virtual machine or on a second partition of your main machine (in addition to your main installation of Windows 10, you will then have a dual boot menu when you start the PC allowing you to choose which version of Windows to launch). 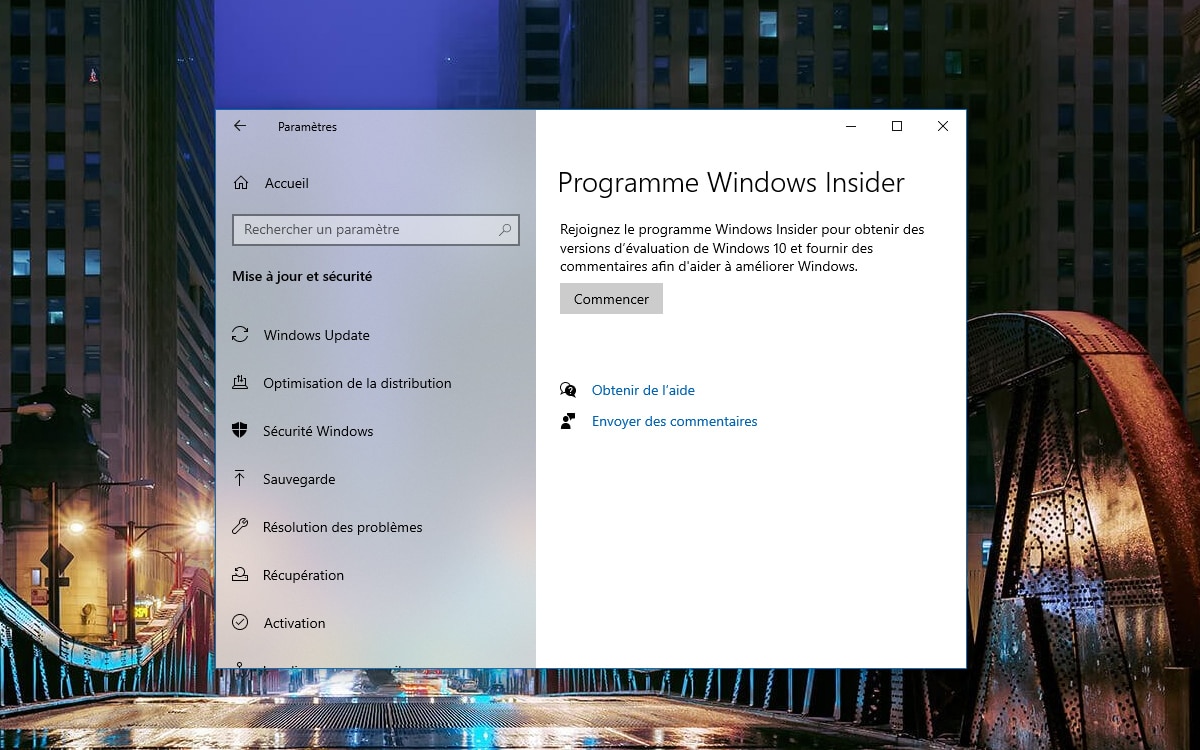 If you have already subscribed to the Windows Insider program and have selected the Dev Channel, there isn’t much to do other than make sure the latest update has been installed. Press the keys [Windows] + [I] to open the Settings module, then go to Update and security > Windows Update, and press the Check for updates button.

If you haven’t yet subscribed to the Windows Insider program (it’s free for all Windows 10 users), follow these steps: