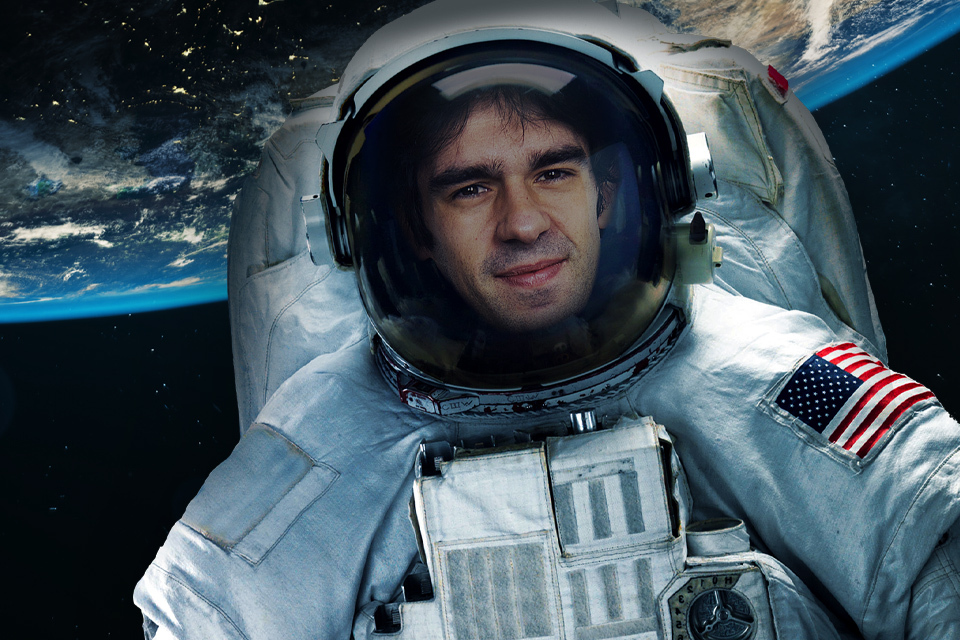 The concept of space tourism does not have much secrecy and refers to taking a tour from trips in special modules. The tourist turns for a few minutes, or days, into an amateur astronaut. With that, he knows the routine of rocket launches and going to space in the most privileged seat possible.

Initially there will be at least three types of space travel. The first offers simpler tours, the suborbital ones. The flight is considered suborbital when the ship reaches the limit of what we call “space”, exceeding 100 km in altitude. After that, he returns to Earth. In addition to the sensational view of the planet, the moon and the stars, you experience lower levels of gravity for a few minutes.

Another travel format involves longer orbiting tours, so that tourists get more out of the space’s climate. But then the company will probably do other tasks, like launching satellites and conducting research, to take advantage of what is up there.

The most daring trip, on the other hand, even involves a stay on the ISS, the International Space Station, which houses astronaut scientists from various parts of the world. The station is just over 400 km in altitude, which means a much longer journey. It is possible for tourists to spend a few days in the area of ​​the country that makes the trip, if they are willing to do routine tasks at the station.

For the future, the idea is much more ambitious like trips on the Moon or Mars. Have you ever thought about what it would be like to make longer trips to space “sights”, for example in the vicinity of Saturn’s rings?

Plans for the not-so-distant future

This may seem like something in the distant future, but it is slowly getting off the ground. Elon Musk’s SpaceX has the Starship project for space travel. Japanese businessman Yusaku Maezawa is the only private tourist confirmed so far for the tour around the moon and wants to take artists on the crew so that they are inspired by the view.

SpaceX also has the advantage of offering the equipment to other companies, such as Axiom, which will specialize in space tourism using the Crew Dragon capsule. This is the case of Axiom Space, which defined the crew of its first trip: three entrepreneurs and investors, in addition to a veteran astronaut who will act as commander of the mission. All of this was only possible because of the successful May 2020 mission, when NASA astronauts were safely taken from Earth to the ISS by the company’s equipment.

Speaking of rivals, Jeff Bezos’ Blue Origin hasn’t even started official missions yet, but it has been conducting tests for some years with suborbital flights on the reusable New Shepard rocket. And Virgin Galactic is even more advanced in the industry, also promising to start space tourism soon.

How much will it cost?

Although the idea is very good, this type of service has its limitations. Space tourism still is and will always be extremely expensive for both sides. Responsible companies spend a lot on equipment, service and fuel with each takeoff, and this tends to increase over the years.

Over the next few years, the priority of space exploration companies will still be cargo transportation under contract, which is more advantageous, more in demand and even more useful. Even so, tourist trips will not be as frequent as a commercial flight. In addition, the ticket is a luxury item.

The trio that will travel on Axiom paid US $ 55 million each, to be the pioneers and spend a week at the station. That figure should drop over time, but not to the point of becoming a popular price: celebrities and more discreet billionaire entrepreneurs are even the target audience here.

Space travel also requires much more than just having a lot of money in your pocket. To withstand physical and psychological pressure, it is necessary to have a certain physical condition and undergo some training months before takeoff.

The first civilian who went into space across the United States was engineer Charles D. Walker, in 1984. And that would be expanded with Professor Christa McAuliffe in 86, but she was part of the crew of the Challenger flight that exploded shortly after takeoff. And accidents with unmanned equipment from the companies that were mentioned here happen, so there is still a lot of care in sending people who are not government officials or military to space.

In short, space tourism will finally become a reality. Only it is an extremely limited and very luxurious reality. However, whoever is willing to pay and has the courage to face the trip to space, will certainly be rewarded with a unique view.

So, what do you think about space tourism? Do you think it will be something more accessible in the future or just a luxury tour? Where would you go if you could choose the itinerary? Tell us in the comments.