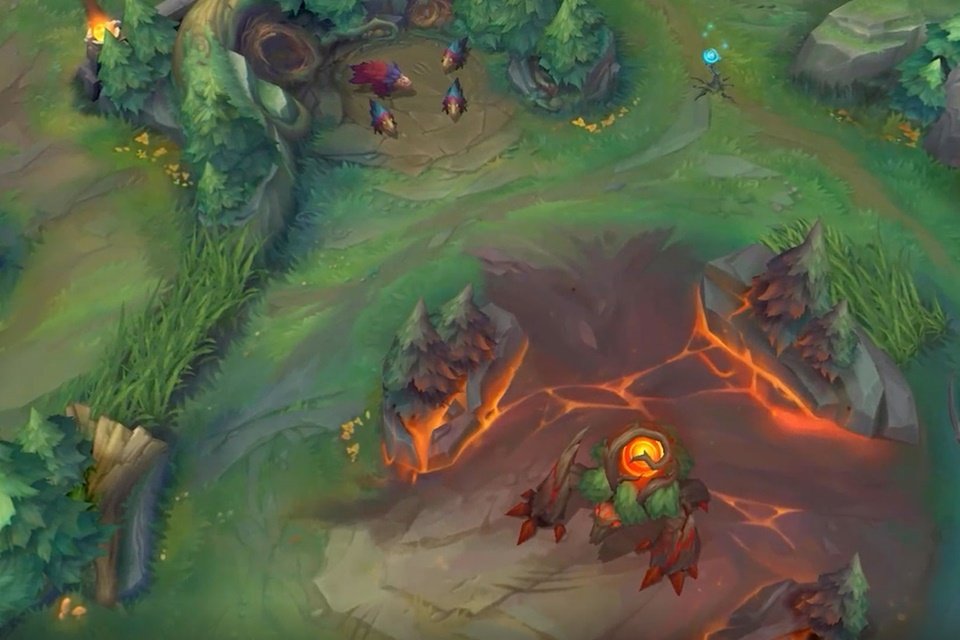 Riot Games released yesterday (23) the 3.1 update of League of Legends: Wild Rift with several news. Among the highlights, the patch brings new champions, dragons, spells and changes to gold.

The first of the new characters is Karma the Shining. According to the description, she is “the living incarnation of an ancient soul reincarnated countless times, carrying all of its accumulated memories in each new life and blessed with a power few can comprehend.”

The other champion is Shen, the Eye of Twilight. The ninja possesses arcane sword and energy and “yearns to remain free from the confusion of emotions, prejudice and ego, and treads the invisible path of impartial judgment between the spiritual realm and the physical world.”

The elements are also coming to Wild Rift, and with them the elemental dragons. The trio, consisting of the Inferno Dragon, Ocean Dragon and Mountain Dragon, will change the dynamics of the map.

Riot Games explained that they left Cloud Dragon out because in testing the enemy offered a hidden power that made it less interesting for teams. In addition, it was promised that new elemental features will come to the mobile game based on fan feedback.

Learn more in the video below! pic.twitter.com/j3yg03tX0R

Check out, below, the elemental characteristics of each dragon, rifts and souls:

Another important change in Wild Rift will be performed on Summoner Spells, which have been updated. Check out the buffs and nerfs of the spells below:

The gold rewards from towers have been updated with the aim, according to Riot Games, to “reduce the snowball effect of events the team hasn’t even participated in.”

By destruction of the Tower

And you, what do you think of the new patch Wild Rift? Are you looking forward to receiving the new patch? Leave your opinion in the comment section below!