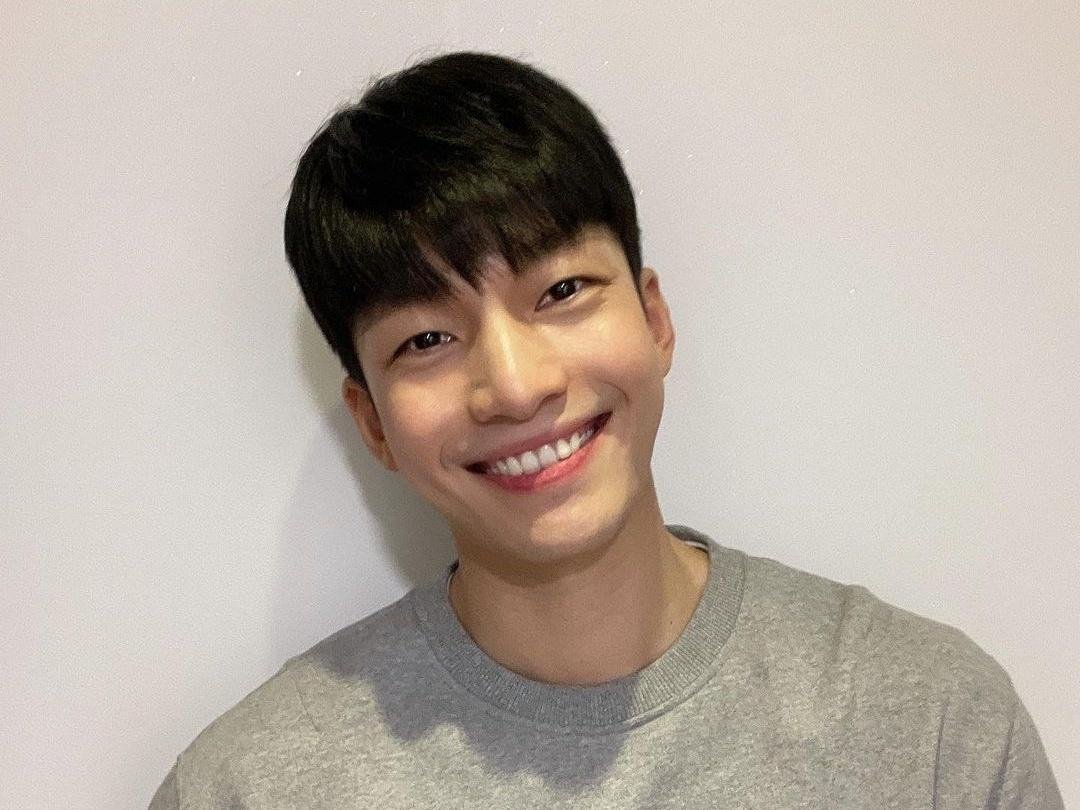 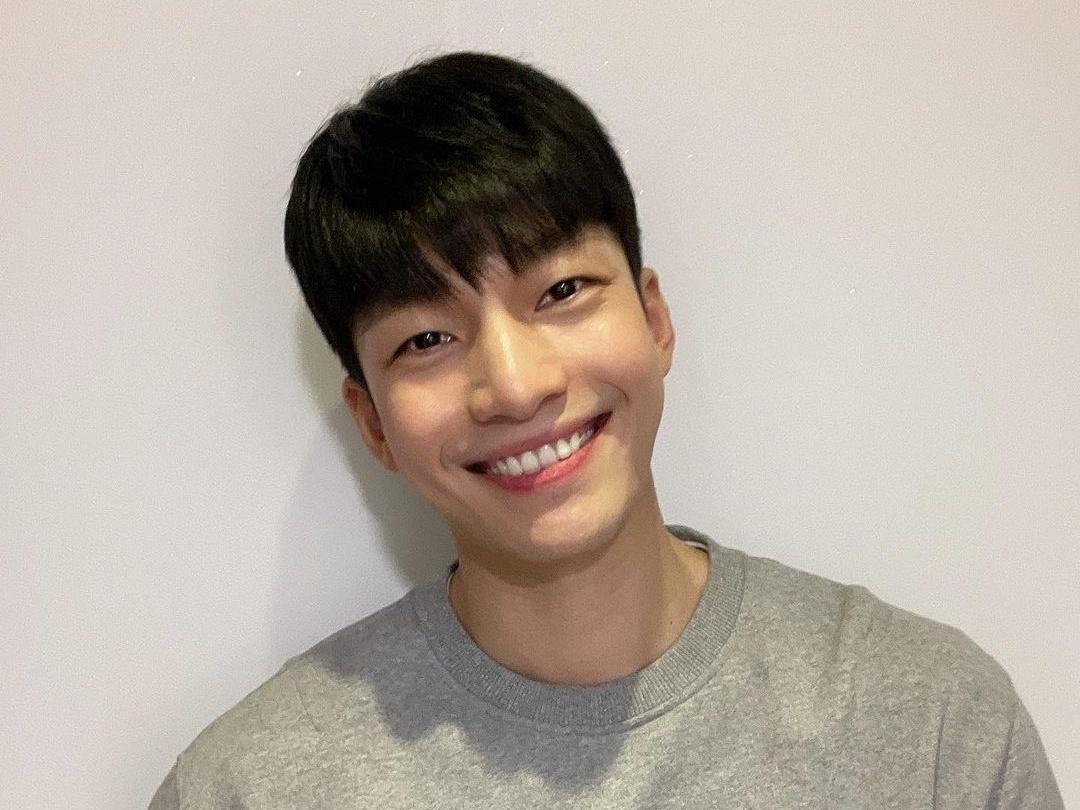 The world met the South Korean actor Wi Ha Joon with the series Round 6worldwide success of Netflix. There, he played police officer Hawang Jun-Ho, which earned him fans all over the planet. To give you an idea of ​​his popularity, he now has more than 10 million followers on Instagram.

At age 30, Wi Ha Joon is an actor and model. He started his career in 2015 and is a rising star in his country. He has acted in several series locations, and won a best actor nomination at the Baeksang Arts Awards, South Korea’s top award, for the TV series Romance is a bonus book. But it was with Round 6 that he gained worldwide fame and became a familiar face in several countries.

For the many fans of this talented actor, we have prepared a list of his 7 best productions, according to Metacritic and IMDB.

In this movie police officer, Sim Deok-soo is a feisty man who runs an apartment complex. Suddenly, one of his tenants goes missing under suspicious circumstances. He then teams up with a retired former detective to investigate the case, and the man claims they are facing a serial killer who returned to attack after 30 years in prison. The film is available on Netflix.

Now, a thriller in the career of Wi Ha Joon. In this work, a deaf young woman is the only witness to the crimes of a serial killer. She becomes persecuted by him, but must also survive to protect her mother. The film is available on Telecine Play.

The feature film tells the story of Cha Woo-Sol, who suffers bullying at school and, after he can’t take it anymore, strikes back at his offender with a pen. This leads to him being sentenced to 3 years in a juvenile prison. Meanwhile, his high school enemy waits for him to be released so he can finally get revenge.

In jail, Cha Woo-Sol meets Jung Do-Hyun (played by Wi Ha Joon), a former MMA champion who will teach him how to fight. The action-packed movie is not available on streaming platforms. streaming No brazil.

Romantic comedy that is a South Korean telenovela, also known as dorama and tells the story of Kang Dan Yi, a newly divorced single mother. After years out of the job market, she tries to find a job, but struggles to get hired. To make ends meet, she works as a maid for her childhood best friend, Cha Eun Ho, whom she saved from an accident when they were little.

In this new situation, both will have to deal with the feelings that slowly arise between them. Kang Dan Yi doesn’t know that his friend has been secretly in love with her since forever. Wi Ha Joon has the role of a book designer here freelancer. Series available on Netflix.

Another drama in the career of Wi Ha Joon. Here, the plot revolves around a detective with a split personality, whose life changes completely with the arrival of K (Wi Ha Joon), a fair guy, but also a little unhinged. THE series not yet available on platforms streaming No brazil.

Here, a series that lies between fantasy, comedy and drama. The premise is even well known to the public: after facing a divorce and losing his job, a 37-year-old man suddenly finds himself trapped in the body of one of his twin sons, who are 18 years old. This gives you the opportunity to reconnect with your family and understand your children better. The series is not available on streaming platforms. streaming No brazil.

And here we have the great success so far in the career of Wi Ha Joon. It is highly unlikely that you do not know the story of Round 6, But just in case, here it is: an enthralled man meets a mysterious guy on the subway, who invites him to play a game. He and hundreds of other people accept the invitation, and end up in a kind of hiding place where they have to face children’s tests to win cash prizes.

Wi Ha Joon plays the role of a police officer who starts investigating the case of this game, even going against the police’s guidelines. The series is available on Netflix, and is one of the greatest hits of all time on this platform. streaming.