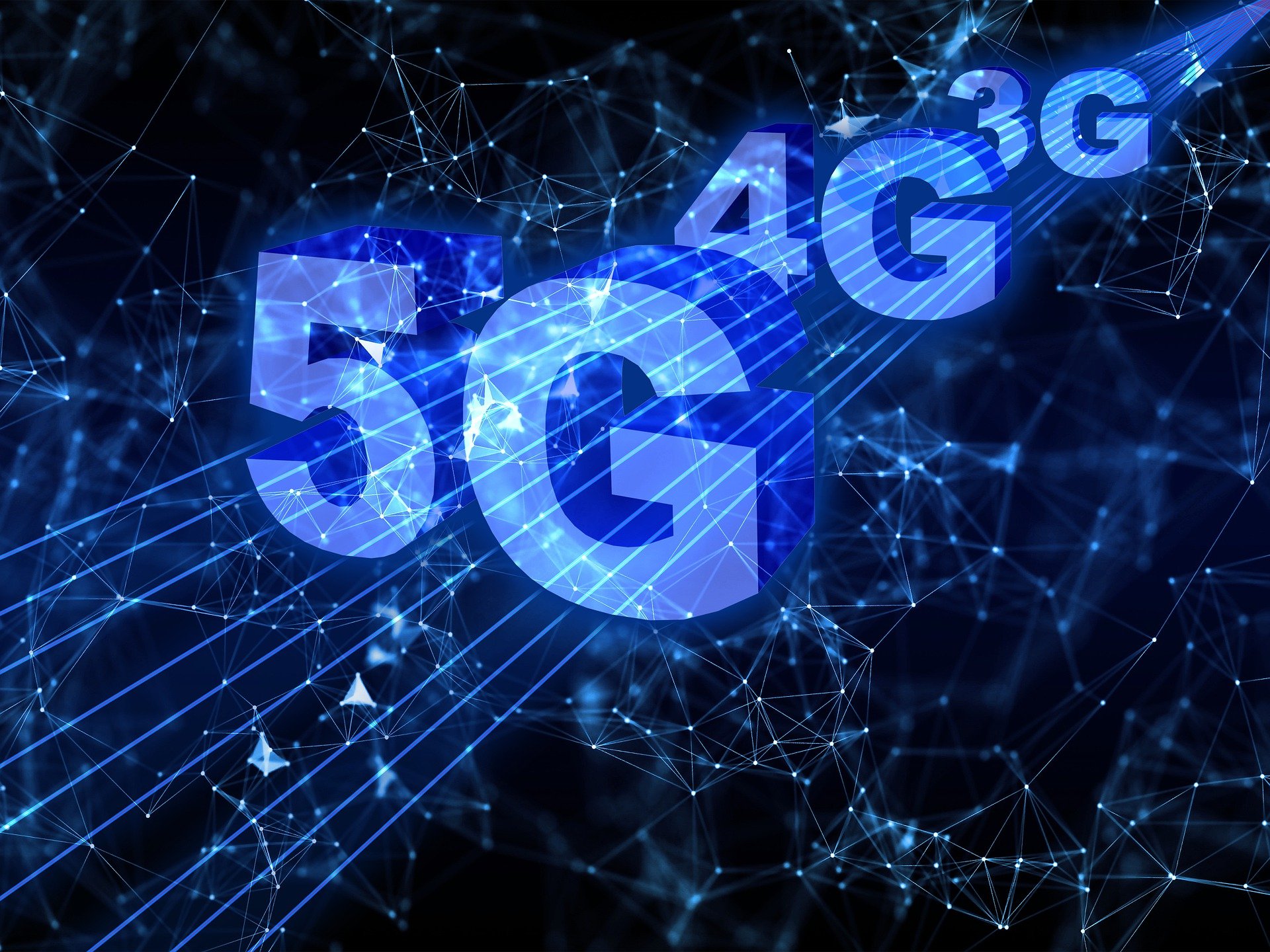 The year 2021 will be very important for connectivity, and connectivity will be fundamental for the year. Relevant topics for the sector and for the country’s future are expected to advance in 2021, and the coming months should consolidate trends based on telecommunications technology, which had a new meaning with the covid-19 pandemic in 2020 and which should not return to the level before the beginning of last year. For this reason, telecommunications will be on the forefront of the 2021 priority agenda.

Connectivity became an even more part of the population’s routine last year because of the need for social isolation, and the examples are many and cover many aspects of life. Among them, we can mention the various companies that invested in the digital economy and started offering online sales, investments and bank transactions by cell phone, distance classes and courses, remote work, the habit of video chatting, telemedicine, among others. others.

And this connectivity remains at the forefront in 2021: we started the year with a new payment method, the PIX, the first ever thought of the origin to be used with smartphones and which tends to have an increase in its use. Studies on how to develop the PIX as an optional instrument to the boleto are on the Conexis 2021 agenda.

New businesses and applications are already emerging with current technologies and will be increased by the implementation of 5G, whose kick-off will take place with the auction of frequency bands. With 5G, there is a great development of the Internet of Things, especially in industry 4.0 and agribusiness.

The National Telecommunications Agency (Anatel) promises to launch the auction notice this year. But there are still relevant issues to be solved to allow the equipment to start operating with the 5G in the range that will be auctioned, even if we have made progress.

We argue that the auction should be done to stimulate the expansion of services and digitalization in Brazil, and not to be merely collection

Another issue that is still undefined and that may delay the implementation of the technology is the solution for the coexistence of 5G with satellite dishes. We defend a hybrid solution so that 5G can start with the mitigation of interference wherever there is and, in a second step, migrate the TV transmitted by satellite to another frequency range.

There are still other issues besides the announcement that are also relevant for the expansion of the connectivity of the technologies already available, such as the municipal antenna laws, many of which are outdated and disconnected from the needs of the population.

Currently, Brazil has more than 100 thousand antennas installed and more than 4 thousand requests for new antennas awaiting licensing. Releasing pending orders has the potential to generate investment and jobs.

The 5G needs five times more antennas than the 4G, because, due to the technology and the use of a higher radio frequency range, they will require a differentiated infrastructure for the same coverage of the cellular signal.

Last year, a decree instituted “positive silence”, which allows operators to install the antennas if after a certain period there is no response to their installation request, respecting federal, state and municipal rules. The decree helps in cases of delay in the evaluation of the license application. There is also a bill in the Chamber of Deputies that provides for the provision of a precarious license and may give more speed and legal certainty to the process. 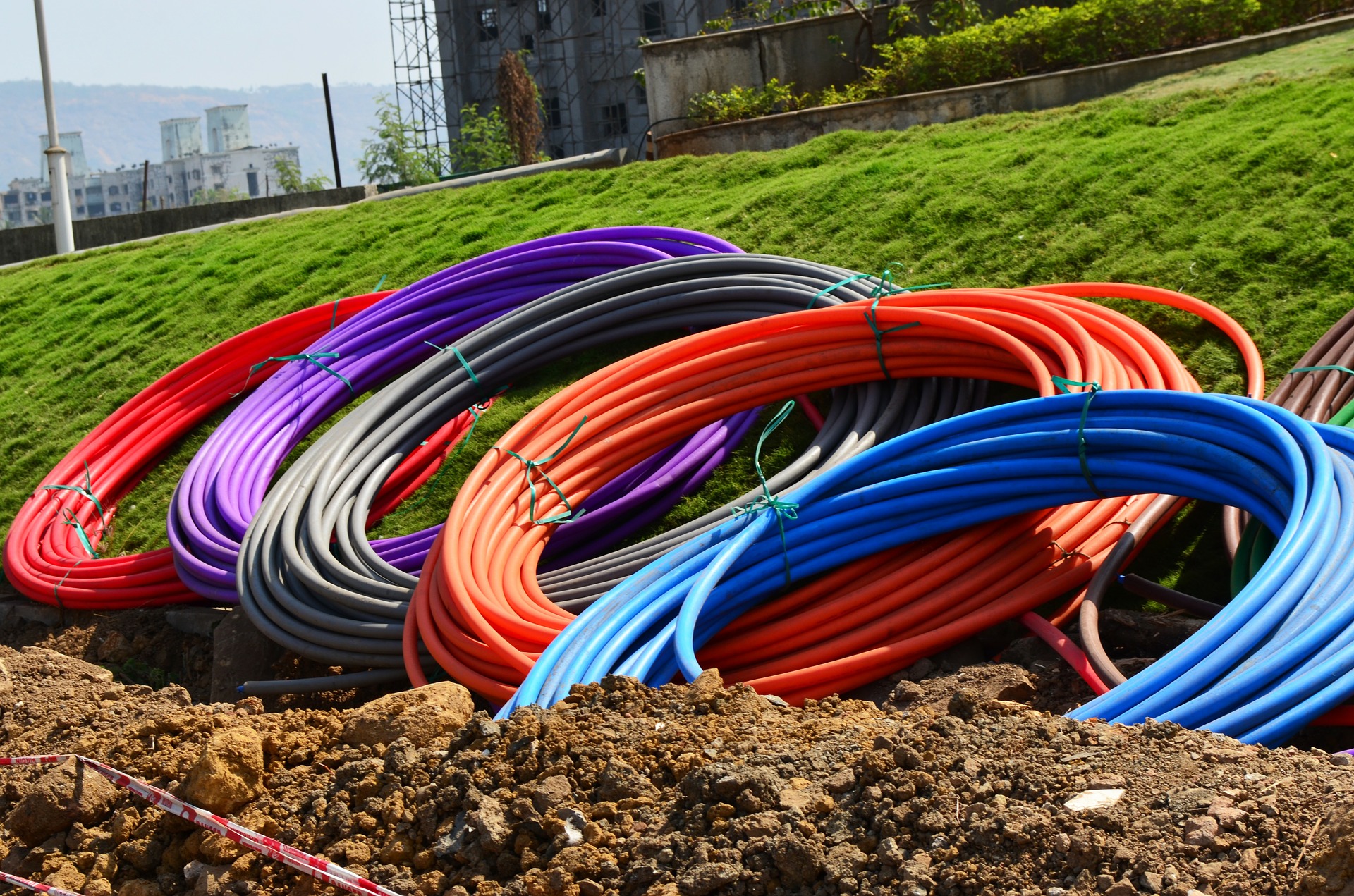 Another relevant topic is about the maintenance of free access rights in public works for telecommunications infrastructure, such as optical fiber networks, which will be essential for the implementation of 5G in the country. The topic will enter the discussion agenda at the Supreme Court in early February and is relevant for connectivity to reach the most distant regions of the country. The eventual collection of fees for companies to take their networks to the municipalities makes the offer more expensive and makes access to the population more difficult, especially in more needy places.

Tax reform is also a limiting factor: the largest tax burden in the world in this sector is that of Brazil.

The sector collects around R $ 65 billion a year in taxes and, since 2000, R $ 114 billion has been collected for sectorial funds and less than 10% has been used. There were advances in this part at the end of 2020, such as the release of some funds for Internet of Things and changes in the Fust, but there is still much to improve.

If on the one hand there are many challenges, on the other hand they are being faced, and we are confident that 2021 will be an important year for the sector. It is time to build a bridge between the already great connectivity we have today and that of the future, which will have applications that we have not yet dreamed of; at the same time, it will be possible to take advantage of all the facilities that connectivity already gives us. For these, and other topics, telecommunications will be one of the main themes of 2021.

Marcos Ferrari, monthly columnist at TecMundo, Is CEO of Conexis Brasil Digital, a new brand of SindiTelebrasil. He holds a PhD in Economics from the Federal University of Rio de Janeiro and was Director of Infrastructure and Government at the National Bank for Economic and Social Development (BNDES). He was also Secretary of Economic Affairs of the Ministry of Planning from 2016 to 2018 and Deputy Secretary of Economic Policy of the Ministry of Finance. In addition, he served as president of the Espírito Santo Research Support Foundation.