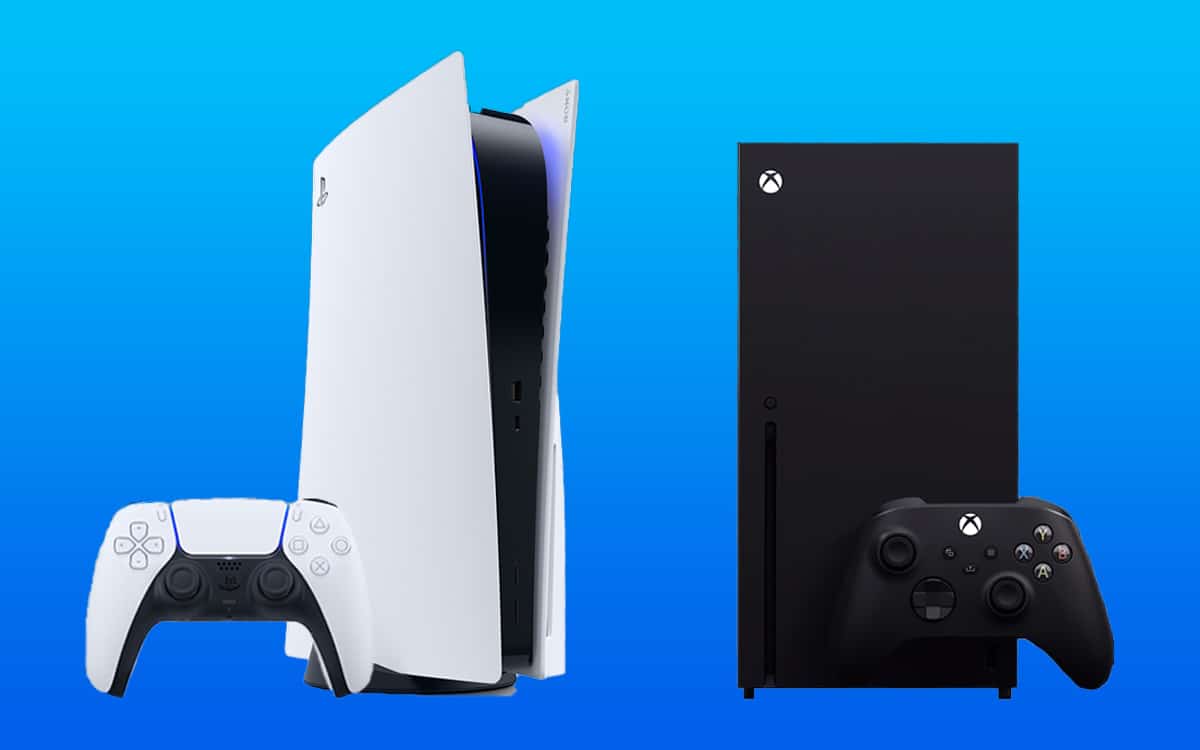 Stocks of PlayStation 5 and Xbox Series X / S are at their lowest. And when both consoles are available again, it only lasts a very short time. A situation that will not improve in 2021. Worse, a price increase is to be feared. The reason ? A shortage of materials and components. Explanations.

So here we are in 2021. And it is clear that it is still practically impossible to buy a next-gen console. As in 2020. Whether it’s the PlayStation 5, the Xbox Series X or their digital versions, these consoles are dribbling down on retail shelves. And the few units available are quickly sold, thanks to the army of bots who buy them on behalf of unscrupulous dealers. These then offer them on eBay, Leboncoin and other marketplaces at indecent prices. We have regularly echoed it.

Many elements lead us to believe that the situation will not improve in 2021. Indeed, if the consoles do not arrive in stores, it is not because Sony and Microsoft are keeping them in a secret hangar, but because production does not follow. And why isn’t she following? Mainly because the materials and components are lacking. CPU. RAM. GPU. Capacitors. Small miscellaneous controllers. A shortage that affects consoles, but also computers and electronics.

Game consoles are not a priority for AMD

We published an article earlier this month about the strained relationship between Microsoft and AMD. The Redmond company wants the founder to increase production of CPUs for the Xbox Series X and Series S, in order to improve the availability of Xboxes. But AMD doesn’t just have Microsoft to serve. Lisa Su’s firm is also to supply Sony, for the PS5, as well as its graphics card and PC manufacturer customers. And she makes more money with them than with consoles.

However, the shortage is also affecting the graphics card segment. We published several articles late last year confirming that it is difficult to buy a Radeon card, like the 6800 XT, or a GeForce card, mainly RTX 3080. While Nvidia and AMD promised that the graphics cards would be available again a few weeks later, it is still difficult to find them. Especially since cryptocurrency miners are gouging out all stocks available to meet their resource needs in the face of soaring prices.

The origin of the multiple shortage in computers and electronics is multiple. One of them is the lack of ABF substrate. What is that ? ABF means ” Ajinomoto Build-up Film “. It is manufactured by a subsidiary of the Japanese firm Ajinomoto. This film is used as insulation for the processors (CPU or GPU) that you find in PCs, servers, graphics cards, systems dedicated to cryptocurrency mining … and consoles. With so many possible applications, the demand is obviously very high. And when supply is lower than demand, prices go up, of course.

A substrate shortage is expected until the end of 2021. And orders placed earlier in the year will not be fulfilled until the end of the year, according to some analysts. And that’s not all. There would also be a shortage of 8 inch silicon discs on which are engraved many components, such as controllers and SoCs. Here again, the raw material is lacking. And lead times are getting longer. This obviously has an impact on the production of consoles. And their availability.

The price of transport multiplied by 5 in a few months

In addition to these shortage issues, there are more to come, as if that weren’t enough. The price of transport is on the rise. In a serious global health context, the number of maritime containers capable of transit is declining. The price of a container has multiplied by 5 in just a few months. And of course, the cost that this represents for a game console is more important than for a graphics card: it is proportional to the volume of the packaging and not to the weight. This will logically lead to a rise in IT prices. Even in all electronics.

Sony and Microsoft must therefore fight on several fronts to bring consoles into the hands of gamers. Stock up in components. Make consoles. The forward even in the warehouses of wholesalers and distributors. All while respecting costs and margins which are very low. This is an almost impossible mission. Given all these difficulties and in order to compensate for the rising costs of manufacturing and transport, some even claim that the price of consoles could go up. Is it possible ? It seems unlikely to us. On the other hand, it is obvious that consoles will remain difficult to find. At least until 2022.