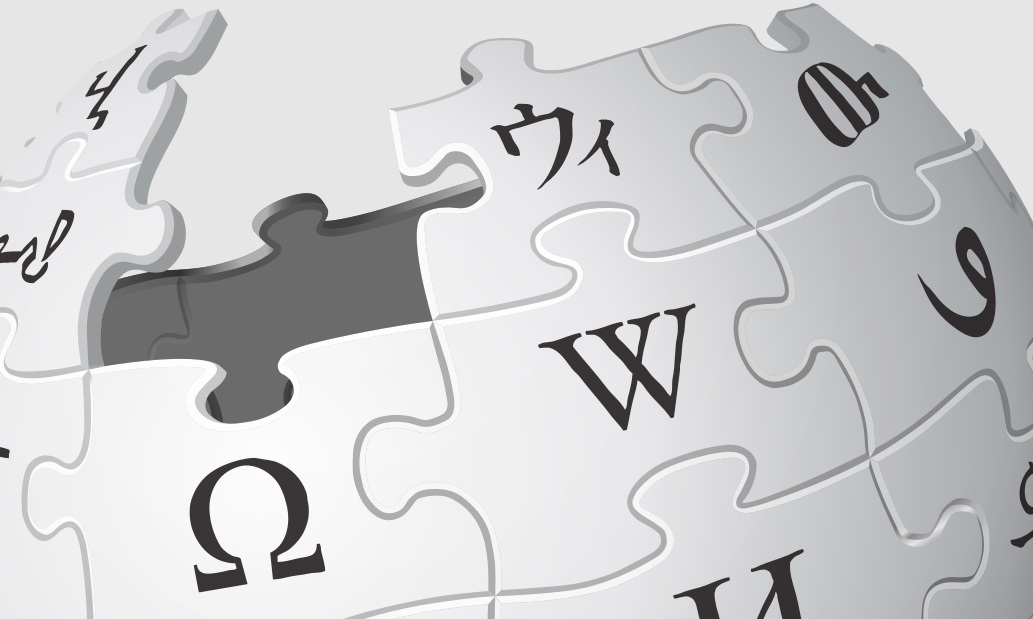 Several years ago, a period comes when users who visit Wikipedia are faced with a warning that usually occupies a good part of the navigation page, practically impossible to ignore.

It is a message from the administration of the online encyclopedia asking for donations of any value to help the project free and running.

One of the Wiki notices asking for donations in 2021.Source: Wikipedia

These fundraising requests are important for the maintenance of the project, but at the same time they are also a joke and even irritate part of the community. There are those who disagree that the organization really needs so much money – and even distrusts the fate of this money.

Surviving on the Net

The donations requested in the banners are destined to the Wikimedia Foundation. This is the non-profit foundation that manages a series of free content pages, from Wikipedia entries to open images from Wikimedia Commons.

According to her, the biggest expense is destined to keep the “international technology infrastructure” of all pages running, in addition to engineering and privacy services to keep the sites up. Expansion to other languages, which requires more space and bandwidth, also depends on the budget. 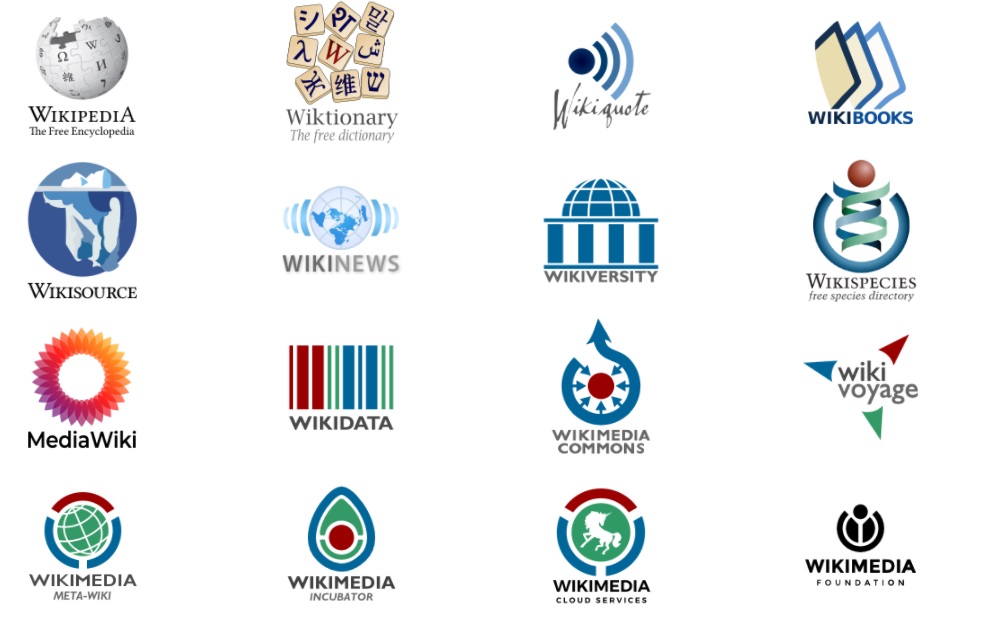 The various services maintained by donations by Wikimedia.Source: Wikimedia

In addition, the Wikimedia Foundation employs around 250 people in the engineering and product development sectors and allocates 10% of the budget to parallel community projects that involve knowledge. One that directly impacted Latin America was the preservation of indigenous languages ​​and the sharing of local heritage.

These services are maintained without any kind of incentive based on profit or advertising banners. In fact, all the money that supports the project comes from donations. “Your donations will help to continue to support the systems that make Wikipedia possible and will ensure that the free knowledge movement can grow and prosper,” says the foundation’s institutional text.

One year at a time

Despite the good intentions, the Wikimedia Foundation seems to have difficulties to balance the accounts and to call more people to participate in the financing rounds. According to one of the banners that integrated the page in 2021, only 2% of readers make donations of any value.

And the number of people participating in fundraising is more important than the individual value that each one agrees to donate. Who said that was Wikipedia cofounder Jimmy Wales himself, who was interviewed by TecMundo in 2015.

“This allows us not to have to stick to bigger donors, as there we would have to worry about control issues. It helps to maintain independence,” commented Wales, in a thought that still remains at the foundation.

Wikipedia’s first most invasive request was in 2011, resulting in a record collection of US $ 20 million at the time. But it had a negative effect: as the banner showed Wales’ face with a very striking expression, the image became a meme and made the businessman regret having approved the art.

“I am very happy that they no longer use my photo (laughs). It was an irritating time in my life. Fundraising was very successful in the long run and we improved it over time. In the beginning, we showed the banner for everyone at all times. Then we did some studies and found the obvious: if you don’t donate the first time you see the banner, you don’t donate ever again, so there’s no reason to keep showing it to people, ”he said in the entrepreneur.

Does not escape criticism

However, the annual requests for users and the almost apocalyptic tone of the banner do not please the entire community.

Articles posted on platforms such as the Effective Altruism Forum, in addition to heated debates held on Quora, question the need for annual Wikipedia requests and the approach that the world’s most famous online encyclopedia can simply end overnight if donations cease. 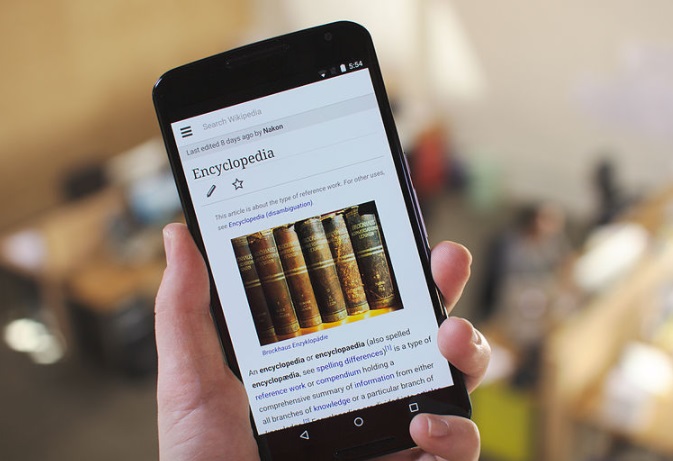 The wiki running on a smartphone.Source: Wikimedia Commons

In a text published on Medium, professor and activist Diksha Agarwal says that Wikipedia creates a sense of guilt in users, being that in fact it is financially calm and does not use all donations to improve the site.

In addition, not counting the small contributions from the community, it even receives funds from technology giants – not to mention the new department created to serve the brands that use the foundation’s services and can now charge them for a personalized service.

There are those who question the almost threatening tone of the messages.Source: Wikipedia

In its defense, the Wikimedia Foundation argues that it maintains a stored amount to be used in case of emergencies or drop in revenue – something that is highly recommended even for non-profit institutions, as a reservation can save services if the flow slows down. reasons such as the covid-19 pandemic, for example.

How much money are we talking about?

To maintain transparency, the Wikimedia Foundation publishes the financial statement every year with detailed information on the amount of money that goes in and is used in projects.

In 2019, for example, when it obtained $ 110 million in donations and contributions, the foundation detailed that 49% of the earnings went to keeping the sites up, while 32% went to training, tools, events and partnerships. Finally, 13% helped recruit and pay fixed team members, with the rest of the percentage going to “miscellaneous initiatives”.

Regardless of which side you are on, Wikipedia completed 20 years in 2021 and continues to ask for contributions to keep it free, free and independent. And, as much as the banners are actually quite invasive, donations are still only voluntary.