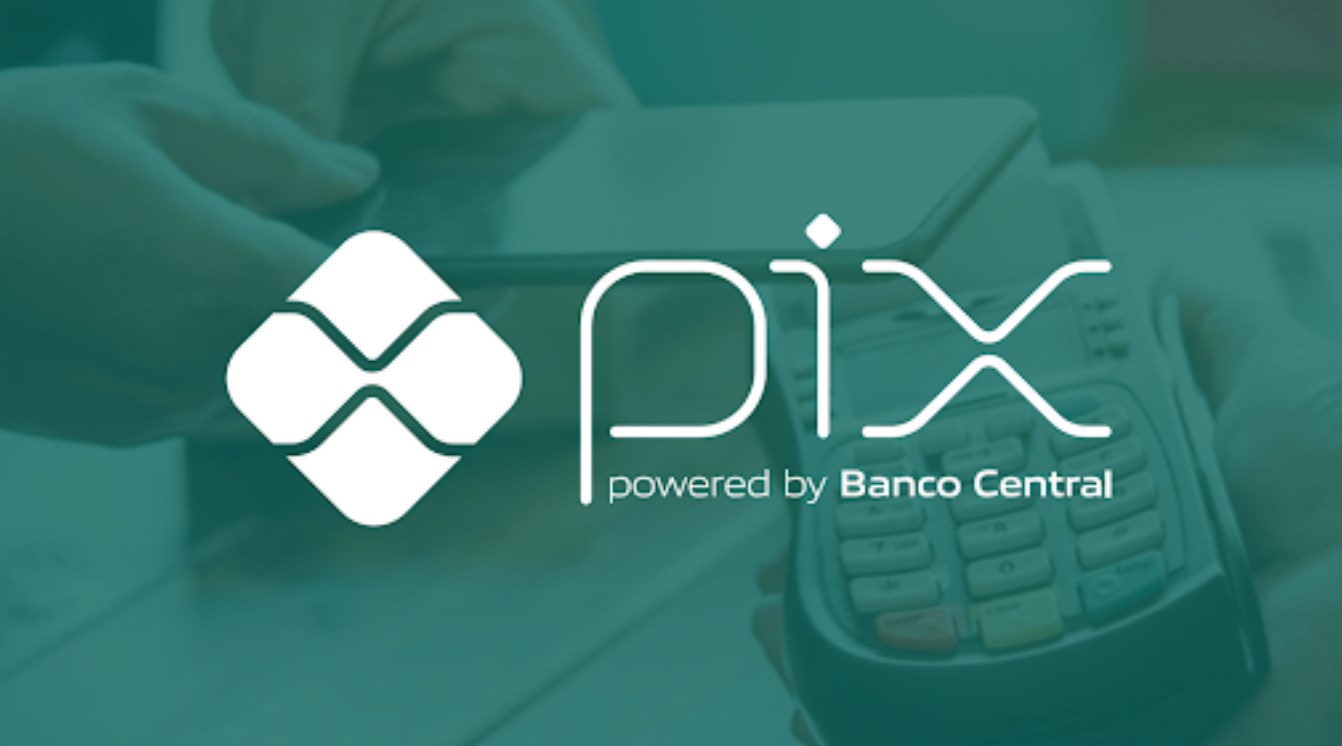 Launched in November 2020, the PIX has already become the most used resource by Brazilians to make money transfers from person to person (P2P), largely surpassing TED and DOC.

According to data from the Central Bank, this year more than 286 million operations were carried out through the PIX until mid-February, while TEDs totaled 53.2 million transfers in the same period – 18.5% of the total volume of the PIX. This scenario was already expected, after all transfers with PIX are free and can be carried out 24 hours a day, including on weekends and holidays.

This scenario tends to take a little longer to occur

During the pre-launch period, the forecast was that the PIX could also garner a significant share of payments made with cash and credit cards in retail, eventually replacing or supplanting these “competitors”. However, this scenario tends to take a little longer to occur. Central Bank data reveal that payments from people to companies (P2B) represented only 8.3% of the total traded via PIX in January.

This is because retail chains encounter two major obstacles to offering the new payment method to customers. The first is in relation to the technology for implementing the PIX. It is necessary to look for technology suppliers to offer the modality, integrating with your cash-in-front system. Such investment generates a considerable extra cost, even more at a time of economic uncertainty with the resurgence of the pandemic.

The other point concerns the fees charged to merchants for both sending and receiving the PIX. After a free period, banks like Itaú, Banco do Brasil, Bradesco and Santander started to charge for BC’s instant transactions, while Caixa and other fintechs are still exempt. Without a clear visibility on the fees charged for each movement, tenants prefer to wait for the next steps to decide definitively in relation to the use of the PIX.

The PIX is also a big unknown for brands that have credit as their flagship. Despite facilitating the payment of installments, the modality does not remove the need for credit by consumers.

In addition, their implementation can be a shot in the water, as a large portion of this audience is unbanked and converting them will not be an easy task. Therefore, the adaptation process should be even greater for those who have the good old booklet as the driving force for sales.

Even when all barriers are overcome, the merchant is faced with the customers’ lack of habit of carrying out retail transactions via PIX. Often, stores that have already implemented the payment method also do not provide adequate training to the sales team and cashiers – another determining factor for the low amount of payments so far.

The truth is that the moment requires more teaching about the use of PIX, presenting the benefits that retail chains gain from joining the payment method. In addition to the BC, private companies in the financial sector need to encourage and stimulate this movement in a more incisive way, doing promotion and training, if possible even showing the efficiency of its operation at the point of sale. It’s time to roll up your sleeves.

*Jeison Schneider, author of this article, is a founding partner and CEO of Meu Crediário. He has more than 15 years of professional experience in leading credit risk management software in Brazil.