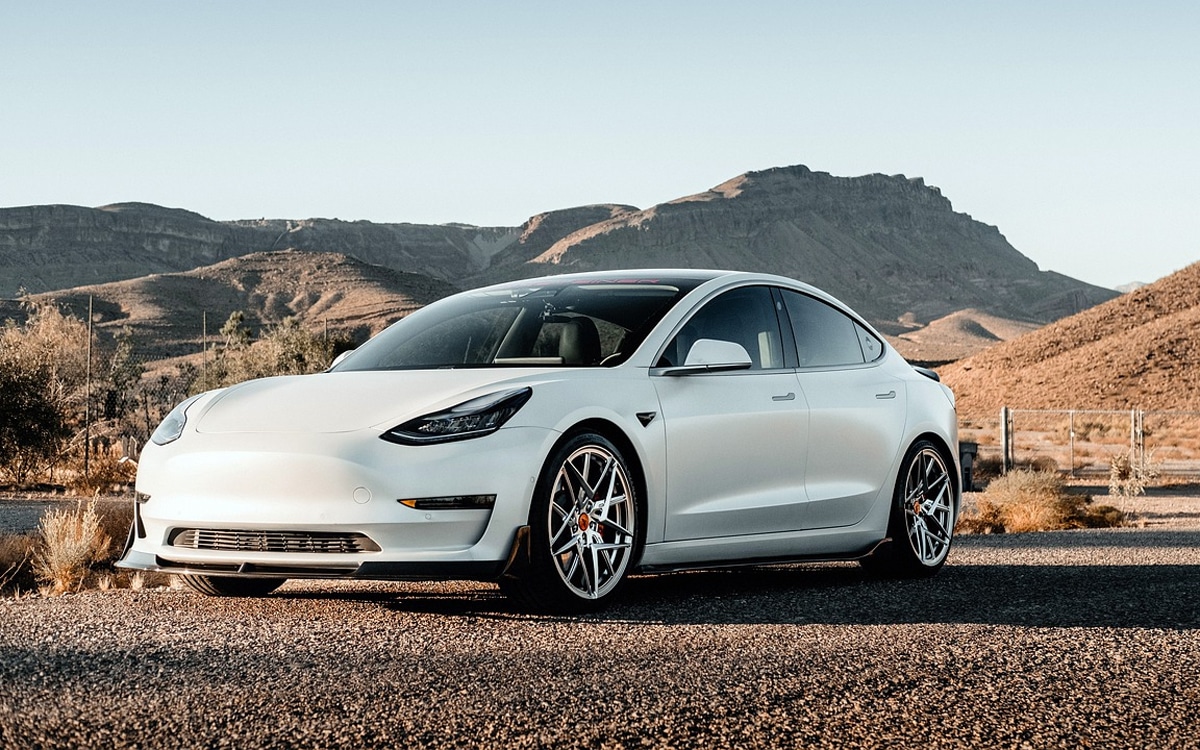 While electric cars may prove to be more environmentally friendly than their thermal and hybrid counterparts, they are not without all faults. Paul Buchwitz, manager of sustainable funds at DWS, warns in particular on the water consumption necessary for their manufacture. In Taiwan, the nerve center of chip production, the situation is already particularly tense.

Since their arrival on the general public market, electric cars have positioned themselves as one of the best environmentally friendly alternatives of the moment, much less energy consuming than their thermal counterparts. And to some extent, it is true. If we compare the energy performance of the two models per kilometer, there is indeed no picture. A multitude of other factors also argue in favor of the electrical cause.

Still, not being the dunce of the class does not mean being a model student. According to the Environment and Energy Management Agency (ADEME), the manufacture of electric cars is a more polluting process than that of electric cars, due to 50% more CO2 released into the atmosphere during during production. Among the culprits, we find unsurprisingly the battery, especially because of the extraction of rare metals, a real disaster for the environment.

Water, an essential resource for the manufacture of electric cars

The electric vehicle industry also has a huge impact on another, less well-known sector: water. Paul Buchwitz, manager of sustainable funds at DWS, says it takes about 100 liters of water to make the chip of these cars and other means of transport. “An incredible amount of water is consumed during production, as the wafers are cleaned every step of the way”, he explains.

There again, the batteries are also to blame, and this, in quite different proportions. This time you have to count between 41,000 and 1.9 million liters of water to extract one tonne of lithium. Finally, let us not forget the large quantities of semiconductors that make up vehicles, which are also extremely water intensive. According to a report from the United States Congress, during their lifetime, electric cars consume 56% more water than thermal cars.

The results are no more encouraging for hydrogen cars, which pollute much more than their neighbors in many respects. “One liter of synthetic hydrogen fuel requires about 1.4 liters of water. “, according to Paul Buchwitz. “If this fuel is also produced from ‘green’ hydrogen produced from renewable energies, the amount of water needed can reach 70 liters per liter of fuel, because large amounts of water are also needed for the fuel. supply and maintenance of renewable energy sources, such as solar installations’.

The consequences of the water shortage already visible in Taiwan

In theory, we are still far from the disaster scenario where the average person would run out of drinking water for the benefit of the big names in electric mobility. Yet all it takes is a climate setback for the situation to suddenly deteriorate. In Taiwan, the rainfall rate in recent months has been much lower than normal. The country has no choice but to have its water delivered to continue to run its local agriculture.

Now, on his own, Taiwan accounts for 70% of global chip production for electric cars. Taiwan Semiconductor manufacturing company (TSMC), needs 156,000 tonnes of water per day to maintain its position as a world leader. In other words, given the current drought, production is reaching the limits of its usual capacity and is on the verge of sinking.

On the same subject: Apple, Google and Tesla on trial for exploitation of children in cobalt mines

According to Maximilian Fichter, director of the Helmholtz Institute, “The production of a 64 kWh Tesla battery requires 3.840 liters of water, which is the consumption necessary to produce ten avocados, 30 cups of coffee or half a pair of jeans.” This is therefore a situation to be put into perspective. Electric cars are unlikely to be the only ones responsible for a global water shortage. But as the industry is developing at breakneck speed, situations like Taiwan’s could multiply in the future.