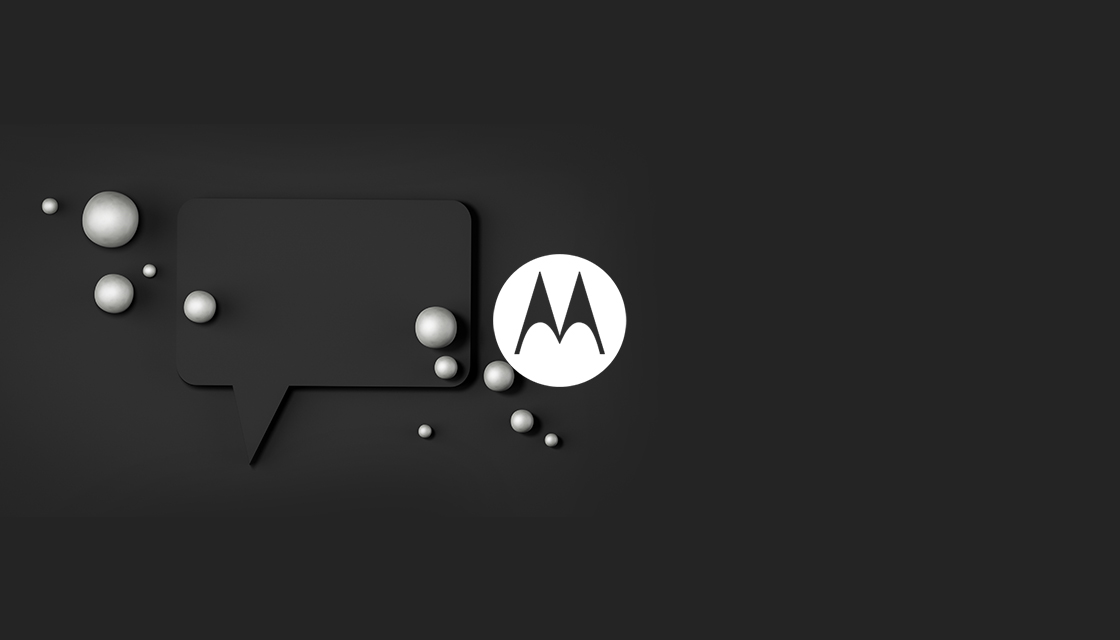 Black Friday is well known, a period in which many tempting promotions appear to interfere with consumers’ desire to buy, but very few are those who take advantage of the offers of that date to think about what it might mean. After all, why does Black Friday have that name and what does it mean?

Of American origin, the event traditionally takes place the day after Thanksgiving Day, which is celebrated on the fourth Thursday of November. Also known by the English name Thanksgiving Day, this holiday aims to thank all the good that happened during the year, in addition to enjoying good times with the family.

For the day following these celebrations to become the Black Friday that we know there was a big process. In fact, little is known about the real origin of the event, as there are countless stories and many of them are quite confusing.

Where did the term come from?

The origin of Black Friday has nothing to do with promotions.Source: Shutterstock

The term Black Friday, which literally means Black Friday, did not always have the commercial connotation we know today. In reality, the expression was associated with bad events, such as financial crises, catastrophes, wars and many other events that stand out because of their negativity.

In the United States, for example, it is assumed that the term Black Friday was first used in 1869, when Jay Gould and James Fisk, two malicious speculators, tried to take control of the country’s gold market through illicit maneuvers. and ended up generating a small financial crisis that hurt the entire market. 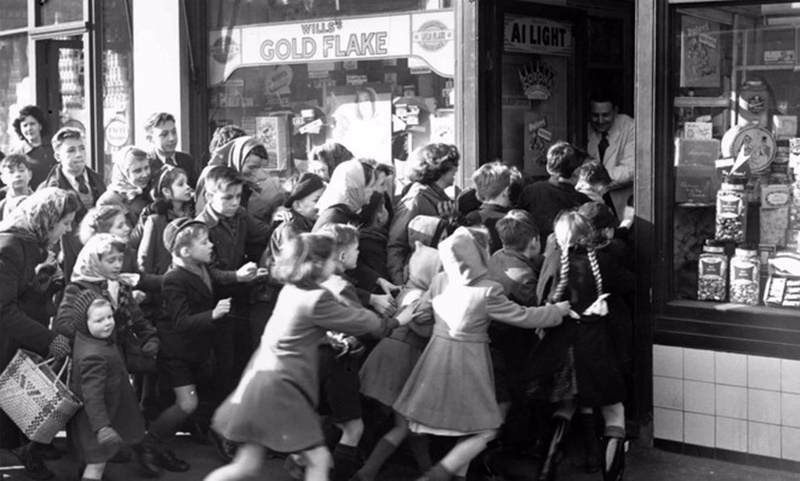 It was over the years that the event gained commercial connotation.Source: Shutterstock

It was only in the middle of the 19th century that Black Friday began to lose its negative connotation, but it happened little by little. In 1863, Abraham Lincoln, then President of the United States, declared that Thanksgiving Day would be an annual event and celebrated on the last Thursday of November. The holiday had been celebrated since the 17th century, but it had no specific date.

In addition to a period of thanks, Thanksgiving Day is the last holiday before Christmas, which is why many people take advantage of the date to shop. In a maneuver to favor trade, President Franklin Roosevelt, in 1939, determined that Thanksgiving would no longer happen on the last Thursday of the month, but on the fourth Thursday of November. This would give traders an extra week of shopping before Christmas.

The natural consequence of this decision was a significant increase in the movement of commerce, which was added to the people returning home after the holiday. Thus, the days after Thanksgiving Day, especially the next day, a Friday, started to be considered chaotic or very troubled. 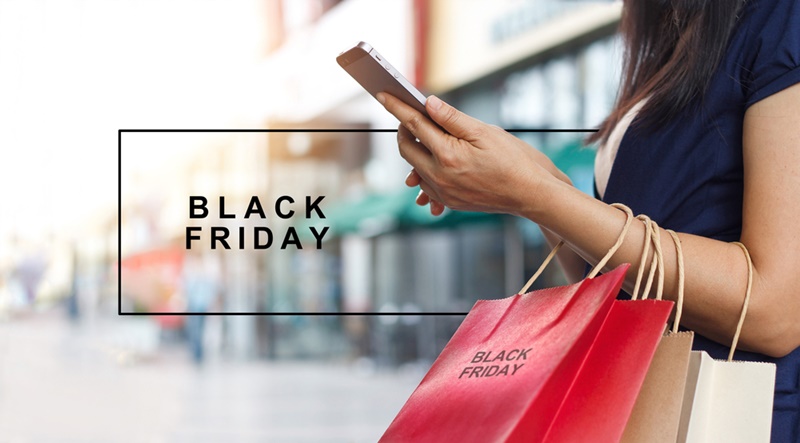 Today Black Friday is synonymous with shopping and offers.Source: Shutterstock

Time again took charge of helping to make the “dark days” lose their negative connotation. Despite the madness in the streets and on the roads, the Friday after the holiday was an important date for commerce due to the expressive increase in sales. It is said that traders stopped using red pens to mark losses and started using black pens to count profits. Here is one more point pointed to the connection of Black Friday with the shopping period.

From the 1980s, the Friday after Thanksgiving Day was already considered by many to be one of the best days for shopping, but it was only from the 1990s that the term began to become popular, and in the 2000s the date was already it was the most important in North American trade. Thanks to the globalization process and the growing dependence among the economy of several nations, Black Friday soon became an event in several countries. In Brazil, the first edition took place in 2010 and has been growing every year.

Today the event is still celebrated on the fourth Thursday of the month and is considered in many countries as the most important day of the year for trade.