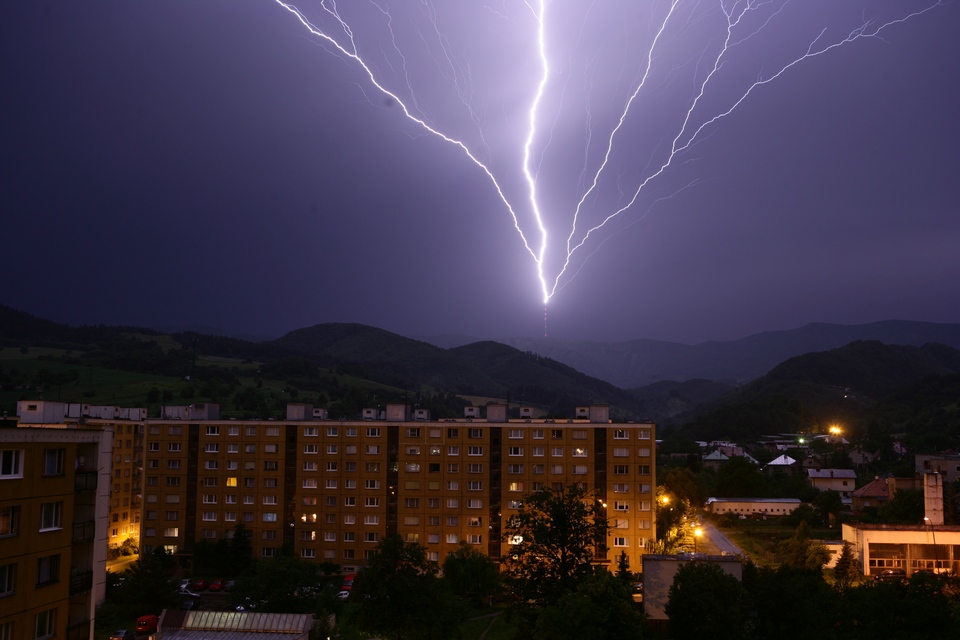 Why do the rays split and flash? It seems like a question asked by a child, but this is the subject of a study by a team from the National Institute for Space Research (Inpe), with the collaboration of researchers from the USA, England and South Africa, published now in the journal Scientific Reports.

To understand how lightning is formed, the Inpe Atmospheric Electricity Group (Elat) recorded images of lightning in slow motion (a process called super slow motion), capturing the exact moment when more than 200 upward energy discharges (that is, from the earth to the clouds) form, tear the sky, branch out and shine during summer storms in São Paulo and South Dakota (USA ) between 2008 and 2019.

“The upward rays generally come from the tip of a tower or a lightning rod in a tall building as a result of the disturbance of the storm’s electric field, caused by a downward ray that occurs at a distance of up to 60 kilometers,” he explained to FAPESP Agency the project coordinator, space geophysicist Marcelo Magalhães Fares Saba.

Ascending rays are less common than descending rays (those that come out of the clouds towards the ground, and already studied by the same researchers previously). In more than ten years of observations, only light structure formations were observed in only three ascending rays (all in the USA) with a positive charge, that is, that propagates towards the base of the cloud.

“The advantage of registering images of these rays upwards is that it is possible to visualize the entire trajectory of the positive leaders, from the ground to the base of the cloud. Once inside the cloud, it is no longer possible to observe the discharge ”, explained the researcher, noting that, at the end of the three flashing structures observed, there was another, more tenuous discharge, similar to a brush.

According to Saba, “this discharge, called a corona brush, can bifurcate and define the path of the beam and its branch. When the branch is successful, the beam can go to the right or left. If not, the discharge corona can give rise to segments of very short length and as bright as the radius ”.

The images captured by the researchers showed that these bright bits appear milliseconds after the division of the corona brush and pulsate as the ray propagates towards the clouds. “These blinks are actually attempts to start a branch that has failed,” says Saba.

To go up you have to go down

In 2019, the same group of researchers discovered how rising rays form. According to the study also published in the journal Scientific Reports, they only occur after the so-called positive descending rays, which usually appear when the storms are over.

The electrical discharge that descends from the cloud to the ground produces a long-lasting, low-intensity current that, in turn, causes a strong and rapid disturbance in the distribution of electrical charges in the storm cloud. It is she who will generate the conditions for the upward ray to appear.

“If the intensity of the induced electric charge is sufficient, upward discharges may arise from the tips of the towers that form ‘upward’ rays,” said Saba.