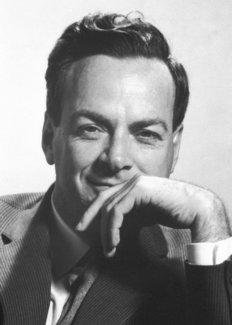 Richard Feynman It had a set of characteristics that made it unique. Born on May 11, 1918, in New York City, United States, the scientist peculiar was endowed with a quick mind and a free spirit. The storyteller, musician, writer, teacher, artist and physicist was an exceptional man. 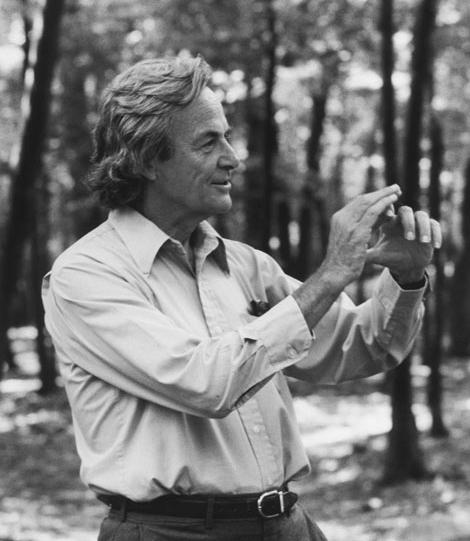 Encouraged from an early age to be a scientist, Feynman earned his degree in physics from the Massachusetts Institute of Technology (MIT). Upon graduation, he entered the graduate program at Princeton University, where he served as a research assistant from 1940-1941 at the Institute for Advanced Study, and earned his Ph.D. in 1942.

With the growing rumors that Germany was developing a nuclear bomb during World War II (1939 – 1945), the American government created the Manhattan Project, with the aim of developing atomic bombs. Thanks to the prestige gained during his time at Princeton, Richard Feynman was invited to participate in the project, and worked under Hans Bethe, leader of the project’s theoretical physics group. 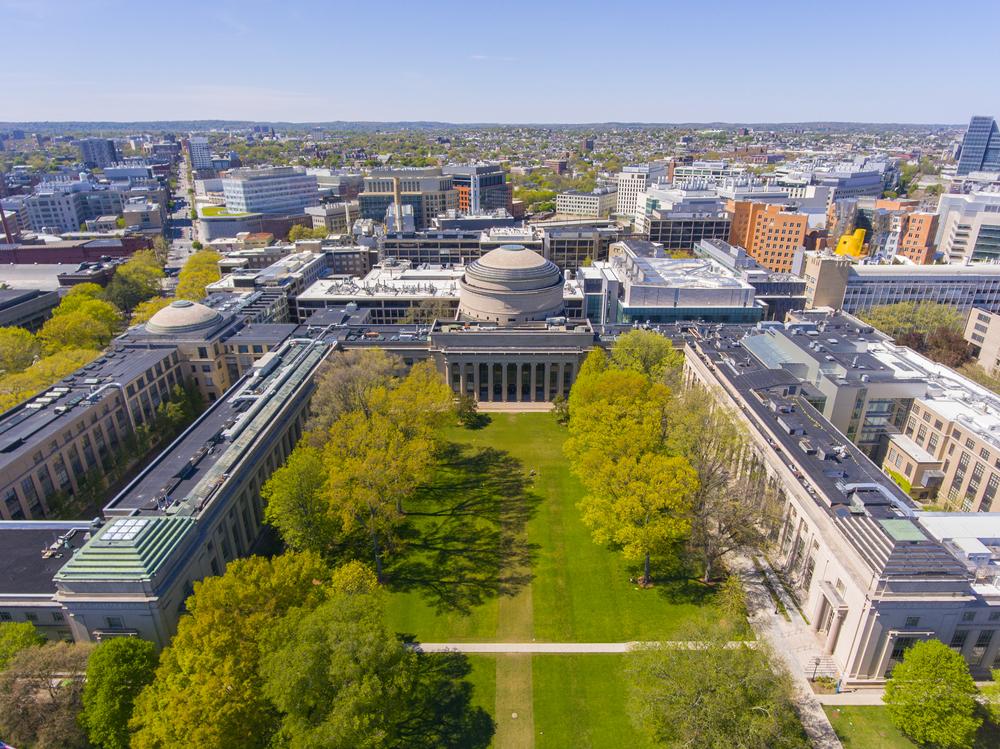 Aerial view of the Massachusetts Institute of Technology (MIT), where Feynman did his physics degreeFonte:  Shutterstock

Having helped to develop the calculations that predicted the amount of energy released by the bomb explosion, Feynman witnessed the first detonation test, which took place on July 16, 1945, at Los Alamos National Laboratory in New Mexico.

A very curious fact happened during his participation in the Manhattan Project. Richard Feynman developed an incredible skill at breaking safes. Project files were top secret and were kept locked away for safekeeping. But to prove that the safes weren’t that secure, he would break into them and leave messages inside. Yes, as I said at the beginning of this text, Feynman he was a very peculiar person, as well as being good-natured. 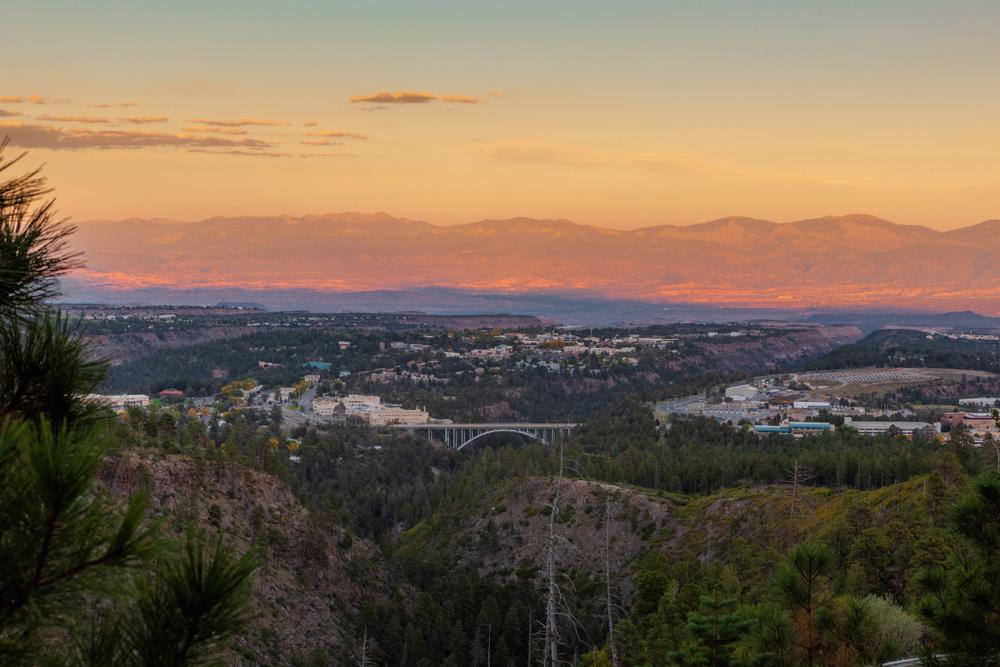 View of the region where the Los Alamos National Laboratory is located, in the United StatesFonte:  Shutterstock

But a personal tragedy also occurred in this period. Feynman lost his first wife Arline Greenbaum to tuberculosis. He married two more times, and had children only with his third wife, Gweneth Howarth, with whom he lived until the end of his life.

With the end of World War II, Feynman went on to other projects, and was a professor at renowned institutions such as Cornell University and the California Institute of Technology (Caltech). And it was at Caltech that he, together with other researchers, developed the Theory of Quantum Electrodynamics (QED). The research won him a Nobel Prize in 1965. He also carried out research in the areas of superfluids and weak force.

Feynman and the Rubber Ring

In 1986, seconds after the space shuttle took off Challenger, an accident caused the spacecraft to explode, and ended up killing its 7 crew. A commission was specially chosen to investigate the causes of the accident, and Richard Feynman was among the chosen. 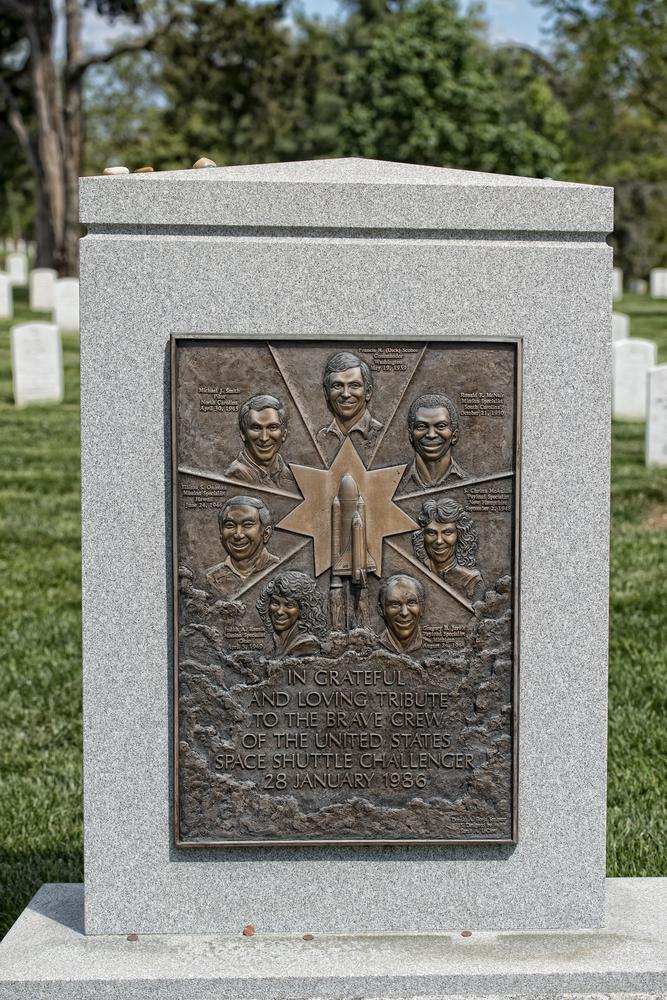 While some said the causes could never be clarified, Feynman explained the accident using one of the rubber gaskets used by the space shuttle and a glass of ice water. Through a simple experiment, he demonstrated that at low temperatures, that type of material lost its resilience.

On the day of the accident, the ambient temperature was very low, which may have caused the sealing rubbers to freeze. When the engines were ignited, the rubbers did not have enough time and ability to expand, causing there to be no sealing in the engine stages, which caused the explosion. The explanation was televised.

The end of a brilliant story

Richard Feynman was diagnosed in the 1970s with a rare type of cancer of the abdomen. He underwent surgery to remove the tumor, which was successful. But he was left with sequelae on his internal organs. He lived with the disease for many years. In 1987, doctors saw a progression of the disease, and performed further surgery, but his general health deteriorated significantly. Choosing not to undergo further procedures, Feynman passed away on February 15, 1988.

Feynman was an exceptional physicist, not only because of the richness of his work as a theorist, but also as a professor. His concern with the education and training of new scientists was what encouraged him to go to Caltech, and even to visit Brazil between 1949 and 1966.

Every day new researchers, scientists and professors are trained at our universities, but Feynman’s concern has always been: what is the quality of these professionals? Privileged are those who were able to live with this unique human being. We still have works of his, such as the books “Lessons de Física”, which brings together his classes given to undergraduate students in the 1960s.