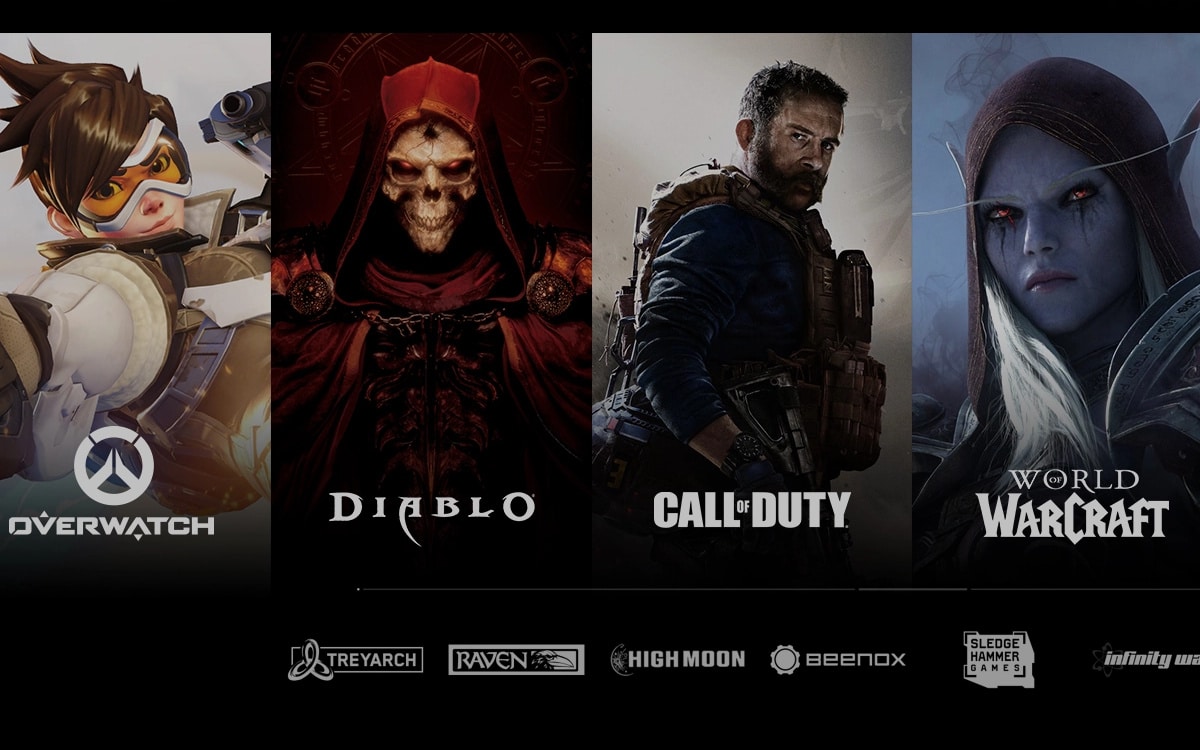 On the sidelines of the acquisition of Activision-Blizzard, Microsoft creates a new company in its organization chart: Microsoft Gaming. It brings together all the activities of the Redmond firm related to video games, with many studios and just as many prestigious licenses. At its head, you will find Phil Spencer and a dozen senior executives. Presentations.

This is the information of the day: Microsoft announces the acquisition of Activision-Blizzard, one of the main game publishers in the world. For this new acquisition, the American firm broke the piggy bank: $67.8 billion. Either the largest takeover in the history of Microsoft. And maybe even the biggest takeover in the history of computing. Microsoft’s former record was LinkedIn, bought back $26.2 billion.

Microsoft has more than thirty studios, fifteen of which are owned

But the game is worth the candle. With strong licenses such as Call of Duty, Overwatch, Diablo, World of Warcraft, Tony Hawks, Crash Bandicoot et Candy Crush Saga, Activision-Blizzard also brings a dozen studios to the Redmond firm. They are thus added to those that Microsoft already has. About fifteen owned and an small dozen inherited from ZeniMax / Bethesda. Here is the list of the most important:

Xbox Game Studios, Bethesda and Activision-Blizzard therefore together form one of the most important video game groups. Of course, all this is not yet consolidated, since the acquisition will first have to be approved by the American authorities in charge of competition. In an internal letter disclosed by The Verge, Microsoft believes the merger should be finalized during the firm’s 2023 financial year. Until then, Bobby Kotick will remain at the helm of Activision Blizzard. 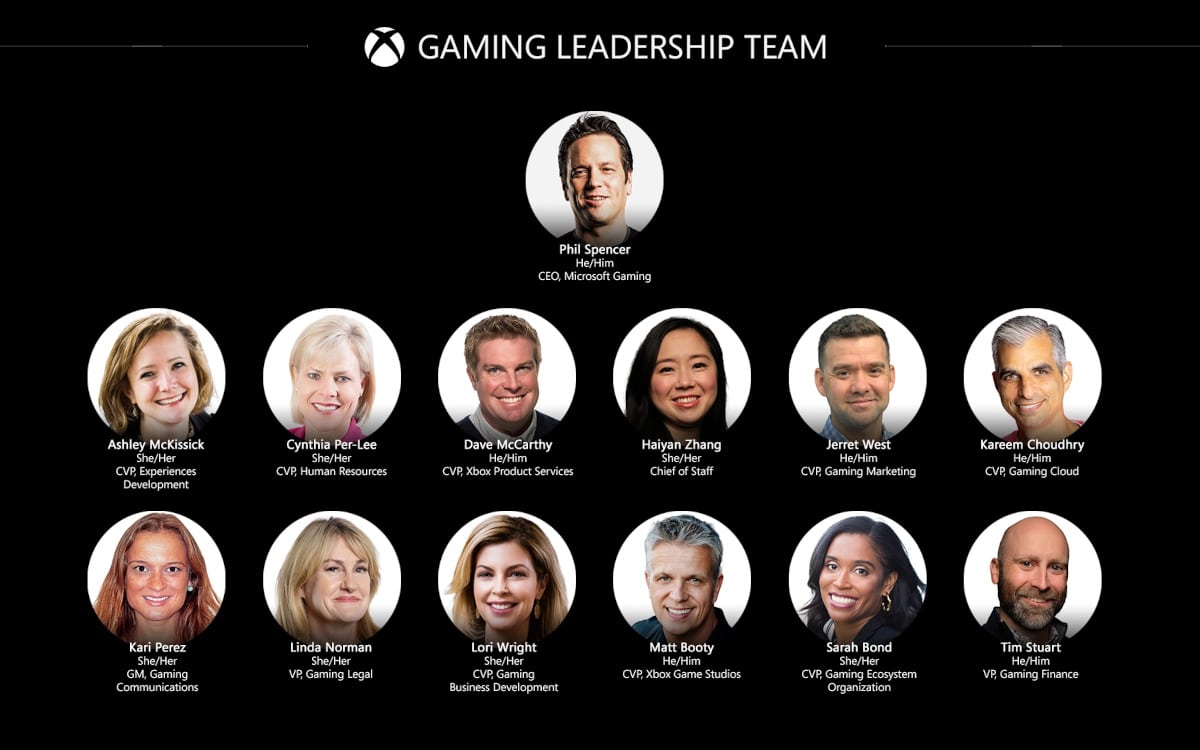 Then Activision-Blizzard will be 100% owned by Microsoft Gaming. Whose ? This is one of the information on the sidelines of the takeover that could have gone unnoticed. Microsoft announces the creation of a new entity called Microsoft Gaming. This is not just a division within Microsoft, but a full-fledged company that will direct all operations related to video games. You will find all the companies mentioned above. And at the head of the whole: Phil Spencer.

Phil Spencer becomes CEO of Microsoft Gaming. The operational leaders of Activision-Blizzard will therefore be accountable to him. He will be surrounded by a close guard of about ten people who will take care of financial, marketing, legal, business development, communication and human resources issues. And given Activision-Blizzard’s past history, managing human resources will be no small feat.

This close guard has seven women for five men. A very good sign. Among the vice-presidents of Microsoft Gaming, we find in particular Matt Booty, confirmed as the head of Microsoft’s internal studios (excluding Activision and Bethesda), and Kareem Choudhry, in charge of cloud gaming. Here are two people who will be important in the lives of the 25 million Xbox Game Pass subscribers!