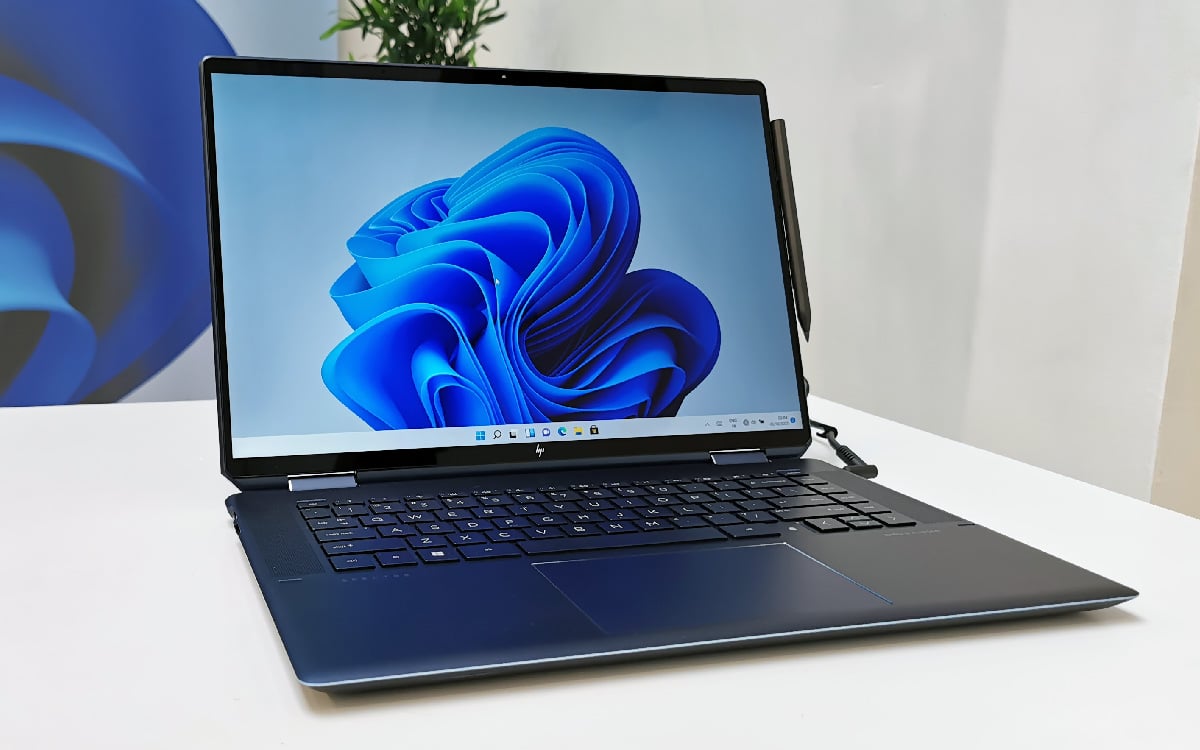 Since the announcement last June, Microsoft has been proclaiming it loud and clear: Windows 11 is completely free. However, certain criteria must be met in order to freely benefit from the new operating system. Who can benefit from free Windows 11? Which versions are affected? And above all, how long will this “offer” last? We will explain everything to you.

When Microsoft launched Windows 10 in 2015, the publisher of Redmond offered all Windows 7 and Windows 8 / 8.1 users the possibility of migrating to the new operating system for free. Unheard of at the time, since for previous editions of Windows, it was necessary to pay a few dozen euros to qualify for migration.

With Windows 11, Microsoft repeats: the operating system is always free as soon as you have a license for an old version of Windows (not too old anyway). But unlike Windows 10, there is a bit of a change in communication from Microsoft.

Also read: the official Windows 11 ISO is available, how to download it for free

Who can benefit from Windows 11 for free?

To enjoy Windows 11 without spending a single penny, you must have a valid Windows 10 license. The license comes with almost all laptops and desktops released since 2015, so there’s a good chance your PC will be eligible. Remember, however, that the computer must meet certain hardware criteria and have the famous TPM 2.0 component. 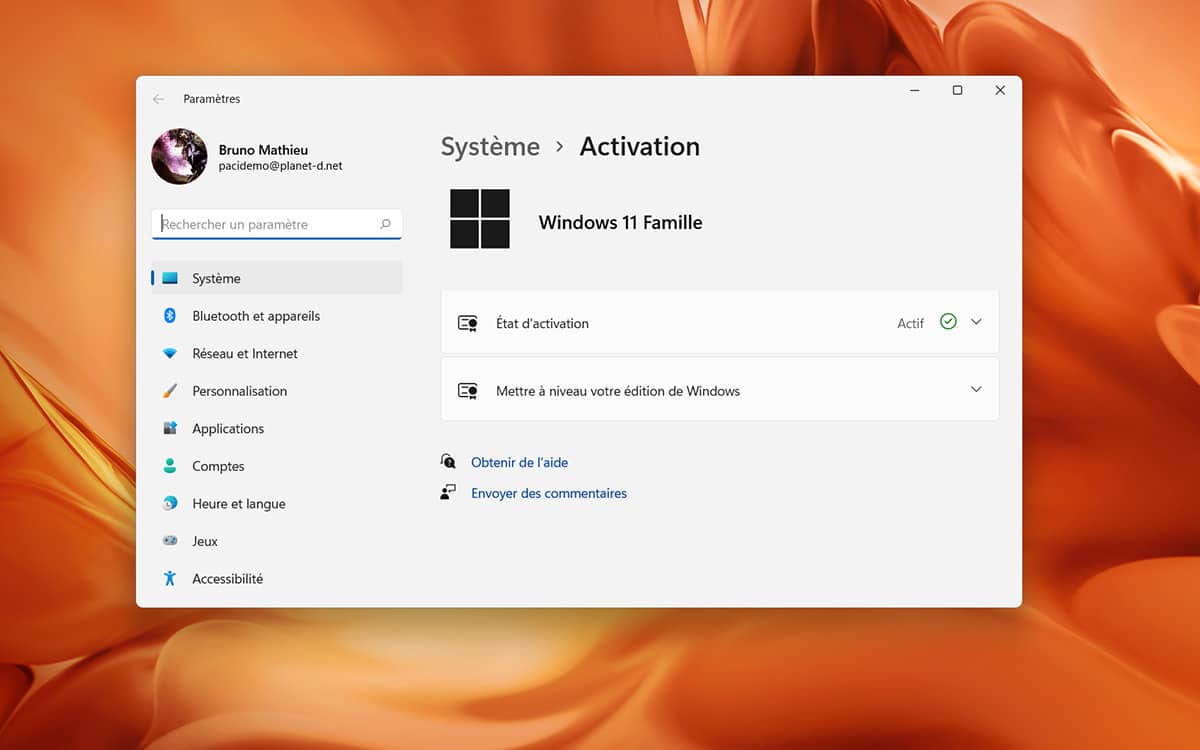 When is the deadline to get Windows 11 for free?

Officially, the possibility of obtaining Windows 10 for free having been launched on July 29, 2015, July 30, 2016 was the date on which the operating system became chargeable again for users who would not have migrated. In reality, the possibility of free migration has lasted well beyond, even if the manipulation is less obvious and less emphasized by Microsoft.

But then, what about Windows 11 this time? On the occasion of the launch of Windows 11, we were able to speak with Florent Greffe, Director of Windows at Microsoft France. He confirmed to us that Windows 11 is indeed free if you have a Windows 10 license and that this time, the system will remain free “without any deadline”. Unlike Windows 10, Microsoft does not require this time to have to migrate in the year following the release of Windows 11.

Everyone is free to wait, therefore, for the system to stabilize and for all the drivers to have been correctly updated (we also suffered a small installation setback on one of our configurations because of a driver yet very widespread, we will get back to you soon). There’s no rush to install Windows 11 this time around.