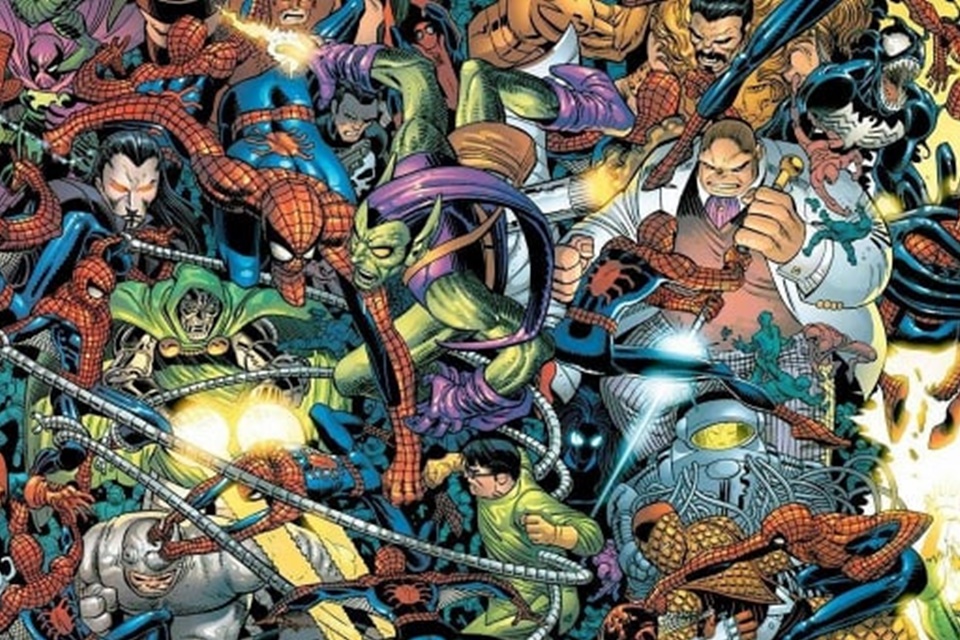 Spider-Man is one of Marvel’s most popular heroes, and because of that his entire universe ends up being remembered by many of his fans, especially the various villains that the Head of the Web ended up accumulating over the years and more years of struggle.

In this matter, we list some of the main ones, who are famous both in comics and in films. If you’re a fan of the hero, read on and have fun, leaving in the comment area which one is your favorite (and adding something else if it’s not on that list).

Who are the enemies of Spider-Man

Vulture (which appeared in Spider-Man: Homecoming) is the name used by the inventor Adrian Toomes, responsible for developing a device capable of making it fly. He ends up sharing this feat with his partner Gregory Bestman, but finds out after a while that the young man was passing him over to earn more money in the society they maintained.

This causes him to end up keeping his invention in his own power, leading him to discover that it does much more, as it can also expand his powers. Soon, he embarks on a criminal career, starting with an attack on Bestman’s company and some other actions until he crosses his path with the Hero of the Neighborhood. 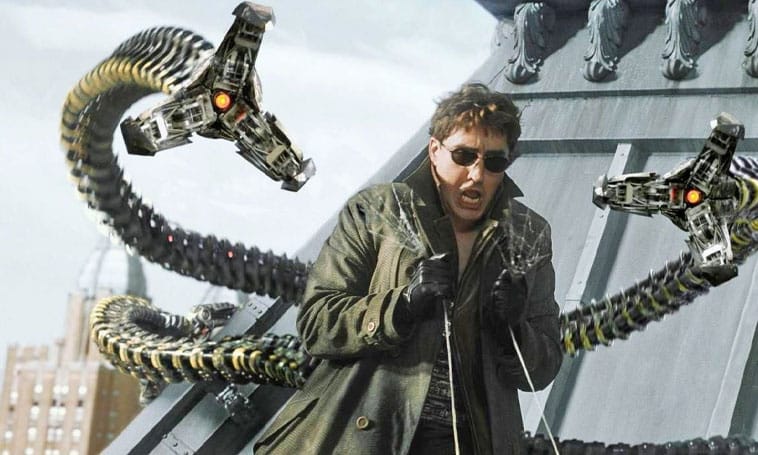 His real name is Otto Gunther Octavius, and well before assuming his villainous identity he was the typical boy who suffered persecution at school and could not fight back because he was thin and weaker than his opponents. However, that scenario would change years later.

After graduating from college, the young scientist managed to develop a device with several hydraulic tentacles, which he would later control telepathically after an accident with radioactive materials. This made him go on to pursue a criminal career and have several confrontations against Spider-Man – being, even, the first villain to succeed in defeating him. 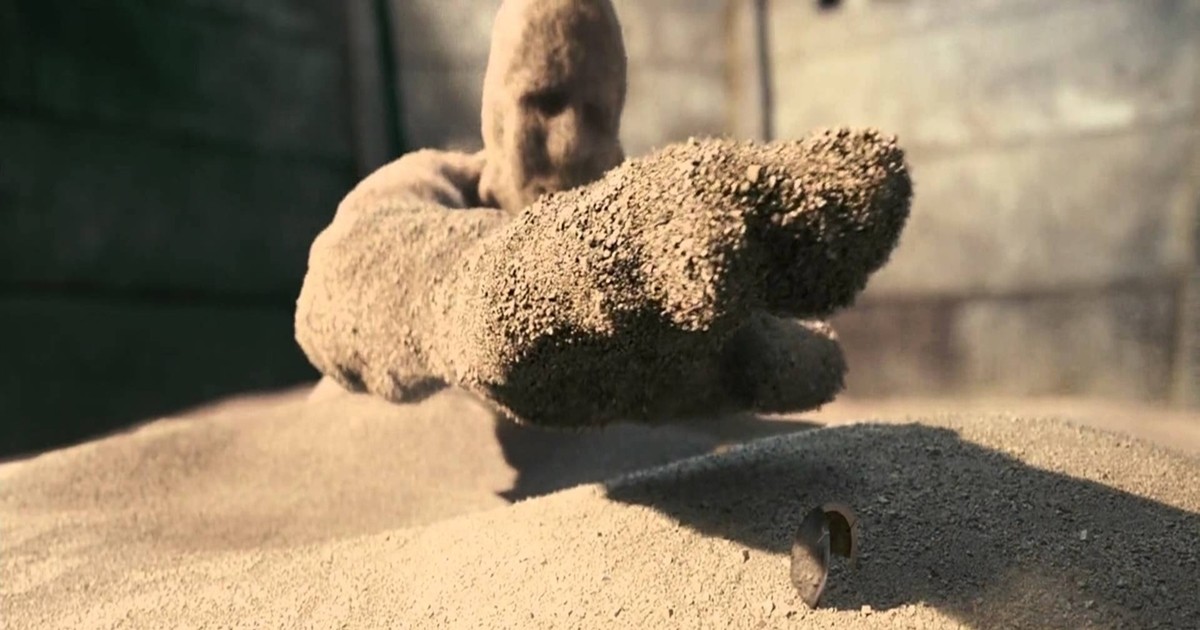 Sandman is codenamed Flint Marko (also known as William Baker or Sylvester Mann), a fugitive who hid from the police in a nuclear test area and was eventually hit by an explosion. Instead of killing him, she ended up causing his body to merge with the sand and allow Flint to disintegrate or stiffen his body in whatever way he saw fit – which he ended up using several times in his confrontations with the Webhead. 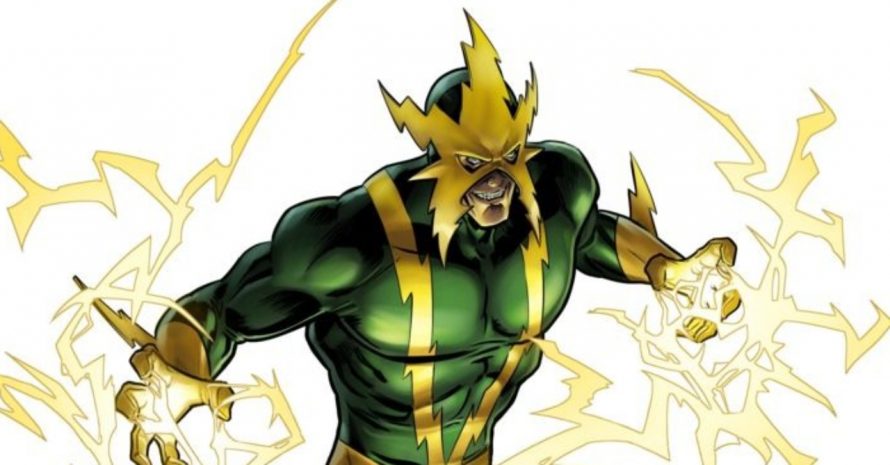 Electro was the identity acquired by Max Dillon, who ended up acquiring his powers after being struck by lightning while rescuing a colleague who was stuck on a pole. Like Sandman, instead of dying he acquired skills – and in this case it was to absorb electricity to create bursts and fire at his enemies.

Despite the attempts, Electro was never one of the strongest enemies of the Webhead, as he tried to use relatively simple offensive methods in his confrontations and ended up losing those battles.

Mysterio (the main enemy in Spider-Man: Far From Home) was the identity assumed by Quentin Beck, who worked as a stuntman and ended up acquiring a taste for the area of ​​special effects. And, interestingly, it was exactly this talent that he used to create a false reputation for Spider-Man while trying to show himself as a possible hero. However, as he has no real power, the hero ends up using a few devices to defeat him, such as the Sense of Spider and even his intelligence. 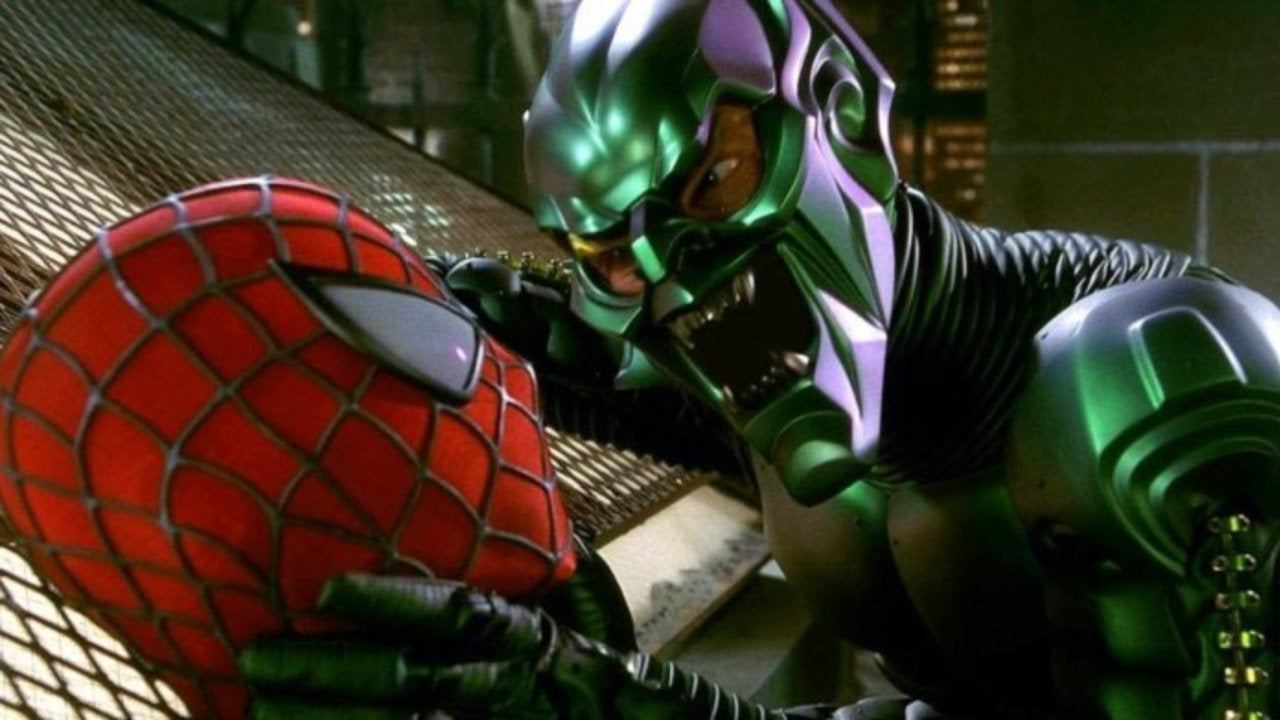 This is probably one of the most known villains by many, as he appeared in two Spider-Man films – as well as being the character that caused one of the main black marks in the life of Peter Parker, who saw his beloved Gwen Stacy die in a Duende Verde’s actions.

The first to assume the identity of the Green Goblin was Norman Osborn, an entrepreneur who owned the Osborn companies and who assumed the identity of the villain by gaining an above-normal strength after being hit by an explosion while working on some formulas created by Professor Stromm, who was your partner.

The Green Goblin had some clashes against Spider-Man and ended up dying when he tried to kill the arachnid with his jet. Shortly thereafter, Harry Osborn, the villain’s son, ended up assuming his identity, but also died during a confrontation against the Webhead.